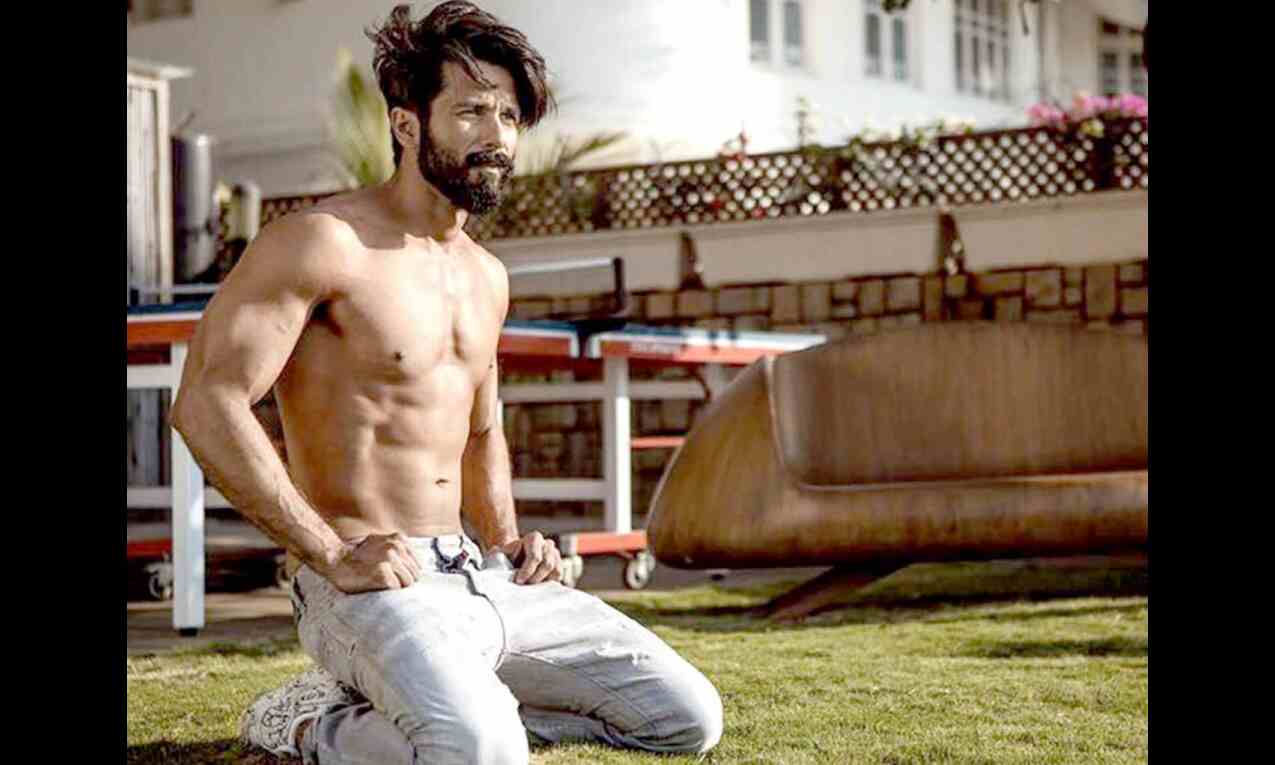 Mumbai: Actor Shahid Kapoor says his intent is to chase the "heart of a film" and not the "size" as big-scale movies often run the risk of going out of control.

Kapoor, who delivered his career's biggest hit with "Kabir Singh", said he was advised to follow the movie's success with a big scale project, but he wasn't interested.

"After 'Kabir Singh', everyone said I should do a 150-crore film, people will back me up with the money. I thought, surely they will put money, but what will the film be? There's a difference between making a scaled film and a good film," Kapoor told reporters ahead of the release of his film "Jersey" on April 14.

Kapoor, 41, said he doesn't believe that a film mounted on a big scale would be a sure-shot crowd puller.

A film has to connect with the audience to work at the box office, irrespective of the scale, he added.

"It's still possible for me to do a big film, but why am I doing this ('Jersey') and not that? Because I am chasing the heart of a film, not the size of the film. To me, the heart of the film is the size of the film. I don't come from that thinking that if you spend a lot of money, audiences will turn in huge numbers. I actually always get scared of doing high-budget films, because, in those, things go out of your hands. There are a lot of factors in it," he added.

"Jersey" will clash at the box office with the much-awaited actioner "KGF: Chapter 2".

Kapoor, who returns to the screen three years after "Kabir Singh", said a good film will always find its audience.

Directed by Gowtham Tinnanuri, who also helmed the original, Jersey chronicles the story of a talented but failed cricketer (Kapoor), who decides to return to the field in his late 30s driven by the desire to represent the Indian cricket team and fulfill his son's wish for a jersey as a gift.

Also starring Mrunal Thakur, the film is a Hindi remake of the 2019 Telugu blockbuster of the same name. It is produced by Allu Aravind, Dil Raju and Aman Gill.