I'm not a victim: Chris Rock 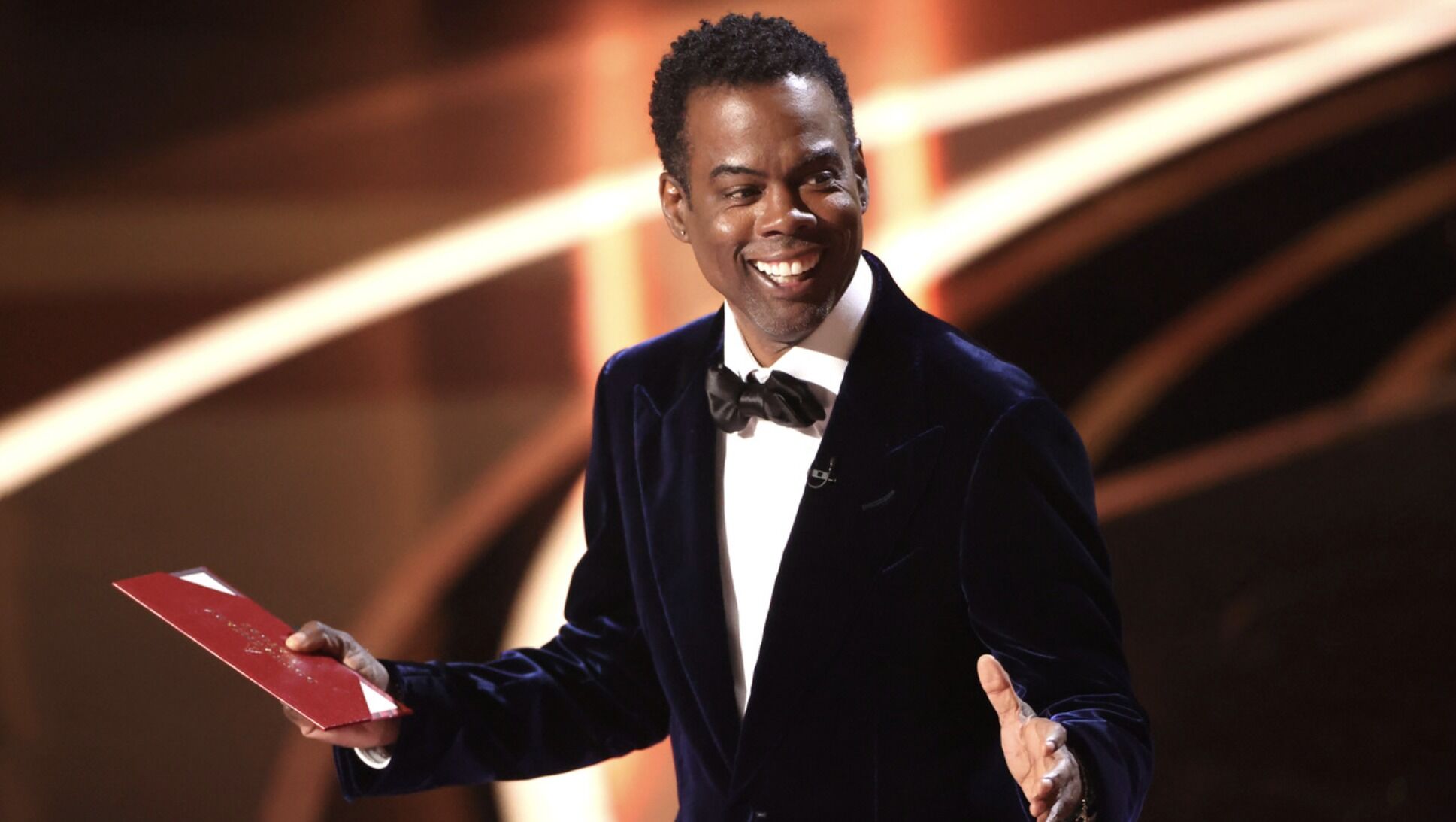 Anyone who says words hurt has never been punched in the face," said comic Chris Rock as he addressed the infamous Will Smith slapgate during a recent comedy show, declaring he was not a victim.

While Rock had previously addressed the incident that was aired live across the world from the 2022 Academy Awards stage, this was his most direct response to the controversy yet.

"Anyone who says words hurt has never been punched in the face. I'm not a victim. Yeah, that sh** hurt, motherf*****. But I shook that sh** off and went to work the next day. I don't go to the hospital for a paper cut," said the actor-comic.

Rock is currently touring the country alongside Kevin Hart, reported US Weekly.

While presenting the award for best documentary feature at the Oscars event in March, Rock had joked about Smith's wife, actor Jada Pinkett Smith's bald head. Pinkett Smith has alopecia.

Smith, who had appeared to have laughed at the joke, later strode towards the stage and slapped Rock across his face.

He then returned to his seat and yelled at Rock to "keep my wife's name out of your f****** mouth".

The Academy of Motion Pictures Arts and Sciences has banned Smith from its membership for 10 years because of the slap.

Rock went out on a solo comedy tour right after the Oscars, but did not talk about the slap in detail.

"I'm still kind of processing what happened. So at some point, I'll talk about that sh**. And it will be serious and funny," he had told a Boston audience at his first show post-slap.