I'm nervous: Kim Woo-bin on his comeback show 'Our Blues' 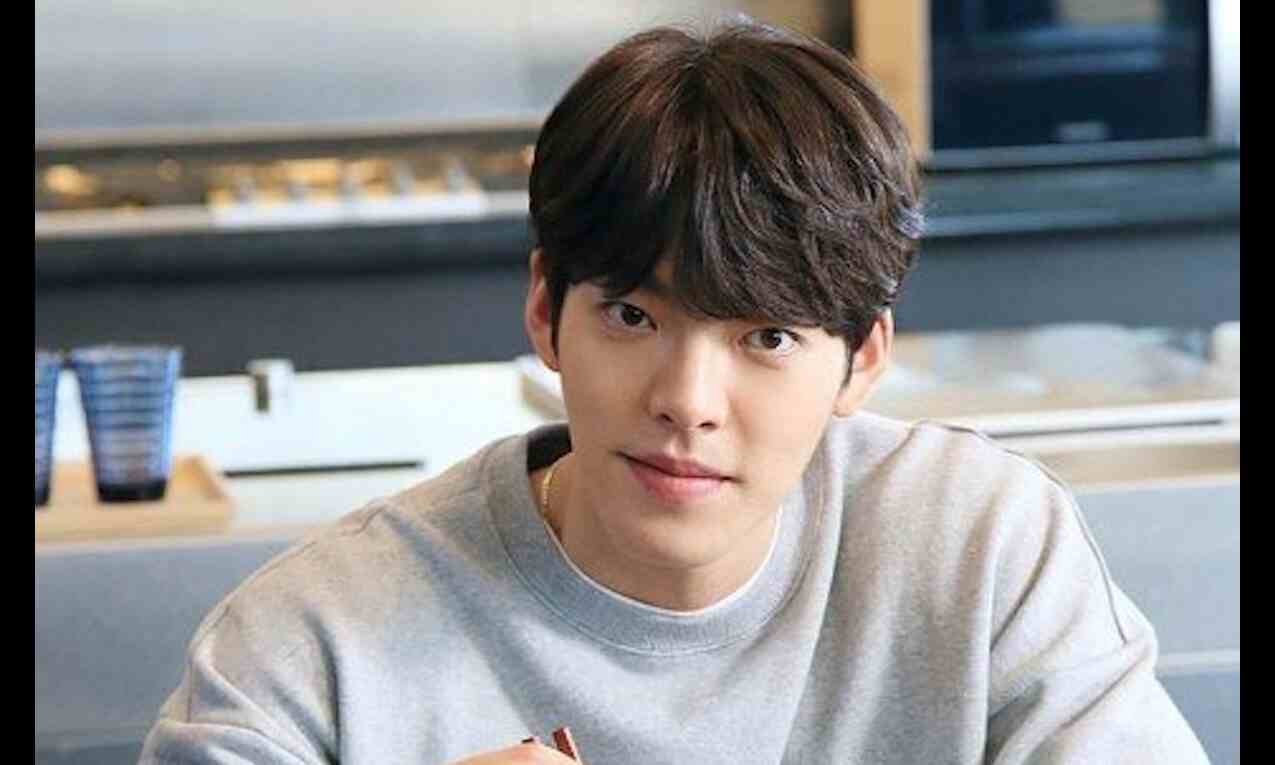 New Delhi: Popular South Korean star Kim Woo-bin, who is making his drama comeback with the omnibus show "Our Blues" post his recovery from cancer, says he was nervous and excited to be back on the sets of the series after 2016's "Uncontrollably Fond".

Best known for his acting in shows such as "A Gentleman's Dignity", "School 2013" and "The Heirs", Kim was diagnosed with nasopharyngeal cancer in 2017 and took a break from his career to focus on his treatment. He announced his recovery in 2019.

During the press conference of "Our Blues", the actor spoke about working on the multi-starrer drama by "It's Okay, That's Love" writer Noh Hee-kyung and director Kim Kyu-tae and a cast of some of the biggest contemporary Korean stars.

"I'm nervous. It's been quite some time. So, I am very nervous. I did appear on a scripted variety show and some commercials. But I'm so happy and thankful that I'm able to appear on a drama series and to meet you all," Kim told reporters in the press conference in Seoul, which was streamed globally.

The tvN drama will start streaming on Netflix India on April 9.

"Our Blues" features " Mr. Sunshine" fame Lee Byung-hun in the role of a Jeju truck maker and Shin Min-a as a woman with a past who comes to Jeju. She is paired opposite Lee Byung-hun.

Cha Seung-won and "Parasite" star Lee Jung-eun also feature in the drama along with Uhm Jung-hwa and Han Ji-min, who is paired opposite Kim Woo-bin.

Talking about his character of captain Park Jeong-joon in the Jeju Island-set drama, the 32-year-old star said he just tried to put himself in the shoes of his character.

"I just put myself in Jeong-joon's shoes to understand how he grew up and the emotions he feels. I just followed writer Noh's script to follow Jeong-joon's emotional journey. I went to Jeju Island a little earlier than needed to meet and talk with some boat captains and sometimes just to follow around Haenyeo divers to learn how they commute and also learn how to trim fish. I'm in this project with senior actors that I really look up to and some of them I'm already familiar with so I was very excited. This does not often happen, being in a project with so many wonderful actors, so I am just delighted," he added.

Kim Woo-bin is the youngest member of the main cast also including his real-life girlfriend, "Hometown Cha-Cha-Cha" star Shin Min-a. However, the two are paired, opposite different actors.

Asked about the reason behind not pairing up the real-life couple in the drama, writer Noh said it was deliberate on her part.

"I knew that they would not join the project if they appeared as a couple. When I was casting them, I did tell them that they would not appear as a couple and they would each have a romantic relationship with someone else. Thankfully, they were fine with that. Of course, they're professional actors so I wanted to cast them because they are great actors. I did not think much about anything else."