I'm already married to Ranbir Kapoor in my head: Alia 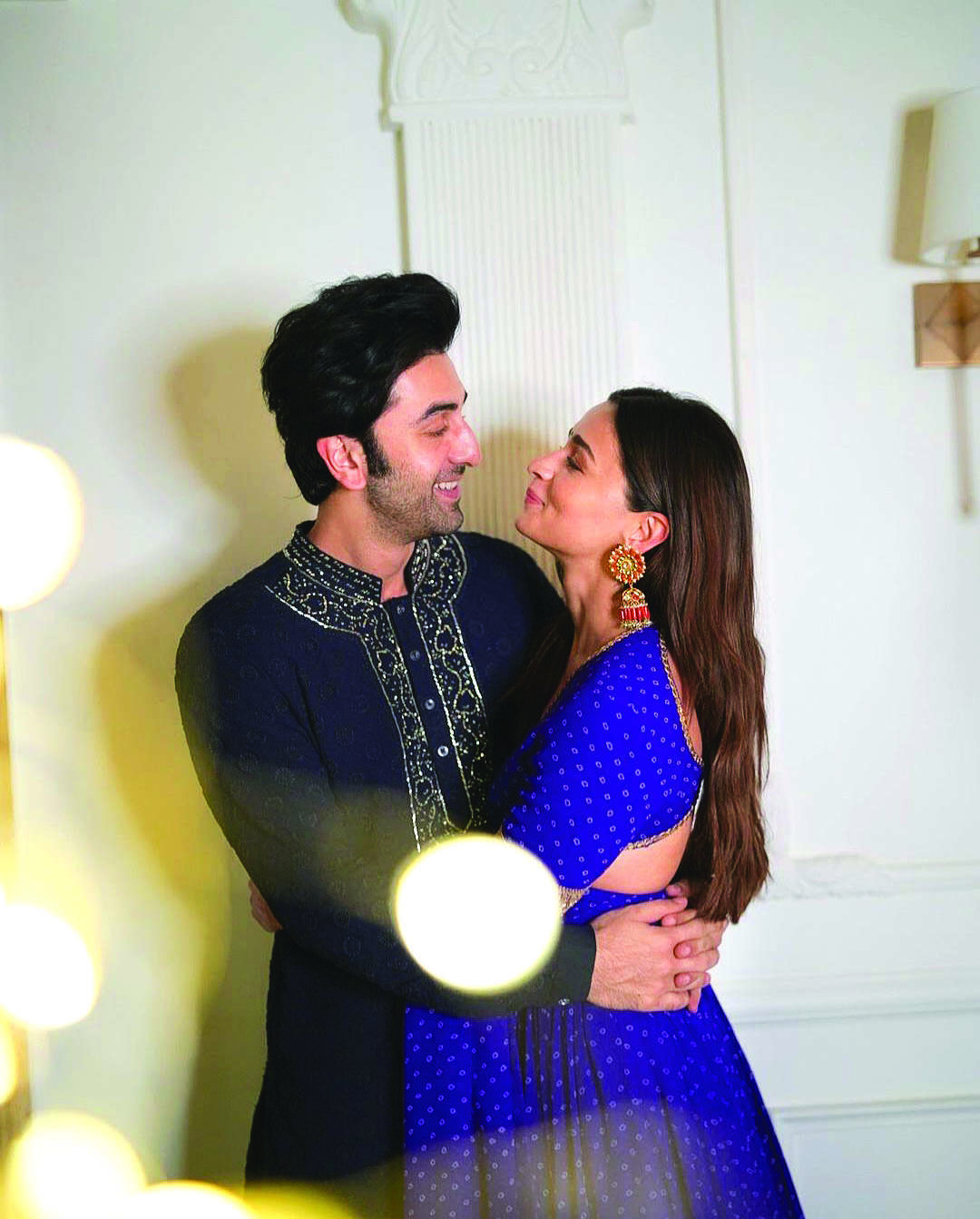 The marriage question is something that Bollywood's power couple, Ranbir Kapoor and Alia Bhatt get a lot of time from their fans. While the couple has a couple of times addressed it, fans still are eager to know when Alia and Ranbir will tie the knot. At the start of 2020, Ranbir had spoken to Rajeev Masand and had said that had the pandemic not occurred, he would have been married to Alia.

Recently, Alia reacted to his interview and agreed that her boyfriend is not wrong in saying that. She also added that she's already married to him, in her head.

In a chat with a leading news agency, Alia reacted to Ranbir's old chat and his stance on marriage. She said that whenever their wedding happens, it will work out beautifully.

Talking about it, the 'Gangubai Kathiawadi' star said, "I'm already married to Ranbir Kapoor in my head. And I think I have been married to him in my head for a long time. But I think he is not wrong. I think definitely about it. But everything happens for a reason. I feel like the timing of even when we get married, it is all going to work out in all the right and beautiful way."

Over the past year, several times the couple has put their love on display and well, sent their fans into a tizzy. Be it at the Durga Puja when Ranbir helped Alia with her Lehenga or when Alia shared beautiful photos of him from his birthday trip in Ranthambore, the power couple has been teasing their fans with PDA in the most adorable way.

On the work front, the two will be seen in 'Brahmastra', which releases on September 9, 2022. The motion poster was launched in December 2021 and it left fans excited for the film.

Currently, Alia is promoting her film 'Gangubai Kathiawadi'. It will hit the screens on February 25, 2022.