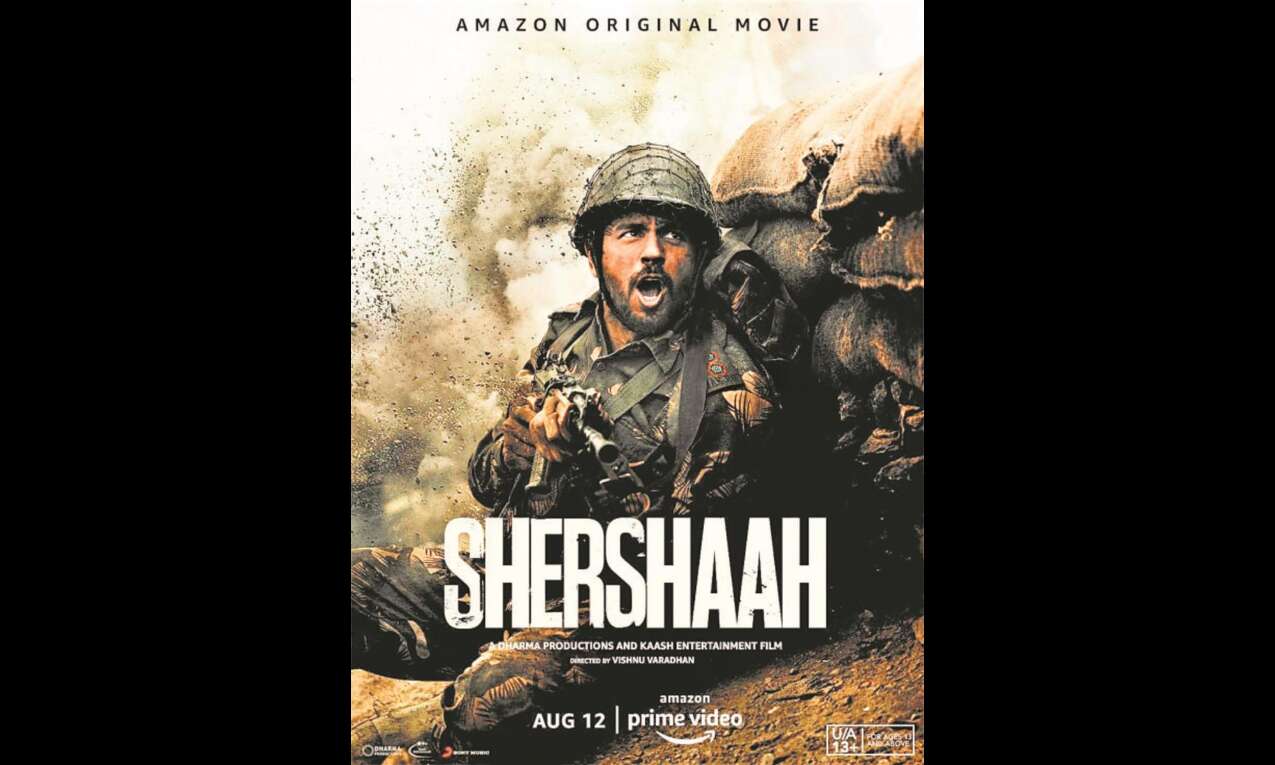 The three-day extravaganza concluded at the Etihad Arena, part of Yas Bay Waterfront on Yas Island in Abu Dhabi and celebrated the best of Hindi films in the last two years.

The film, based on the life of Kargil war hero Captain Vikram Batra, also won awards in the music category, with best singer male and female being awarded to Jubin Nautiyal and Asees Kaur for Raataan Lambiyan.

Anurag Basu was awarded the best original story award for his acclaimed 2020 release "Ludo" and dedicated the win to the film's editor Ajay Sharma, who passed away last year due to COVID.

The best-adapted story honour was bagged by Kabir Khan and Sanjay Puran Singh Chauhan for "83", a film based on the 1983 cricket world cup triumph of India.

For his role as freedom fighter Udham Singh in "Sardar Udham", Vicky was adjudged the best actor. The Shoojit Sircar directorial was released on Prime Video to acclaim last year.

The actor also dedicated his first-ever best actor win to the late Irrfan Khan, who was the original choice for the part.

"I want to thank each and everyone from the film, it's because of them that I am standing here. This is for all the brave hearts who have sacrificed their lives to make India independent. This is my first best actor award and I want to dedicate it to an actor whom I've admired and respected all my life, we lost him too soon the original choice to play Sardar Udham, late dear Irrfan Sahab," the 34-year-old actor said.

Actor Kriti Sanon was awarded the best actor honour for her performance in "Mimi".

The Laxman Utekar-directed comedy-drama also saw other acting honours going their way, including that of Sai Tamhankar for best performance in a supporting role.

When the actor came to receive the award, he was greeted with rousing applause by fans, some of whom cheered him by calling him Kaleen Bhaiya, the fan favourite character from "Mirzapur".

"I don't need to give any speech. You have given it already with this reception," Tripathi said to thundering applause.

Kausar Munir bagged the best lyrics award for the song "Lehre Do" from Kabir Khan's "83".

The best debut male award was bagged by Ahan Shetty for the film "Tadap". The award was presented to him by his actor father, Suniel Shetty. Actor Sharvari Wagh bagged the best debut award for her film "Bunty Aur Babli 2".

The event came to a close with a special tribute to music composer-singer Bappi Lahiri by actor Shahid Kapoor.