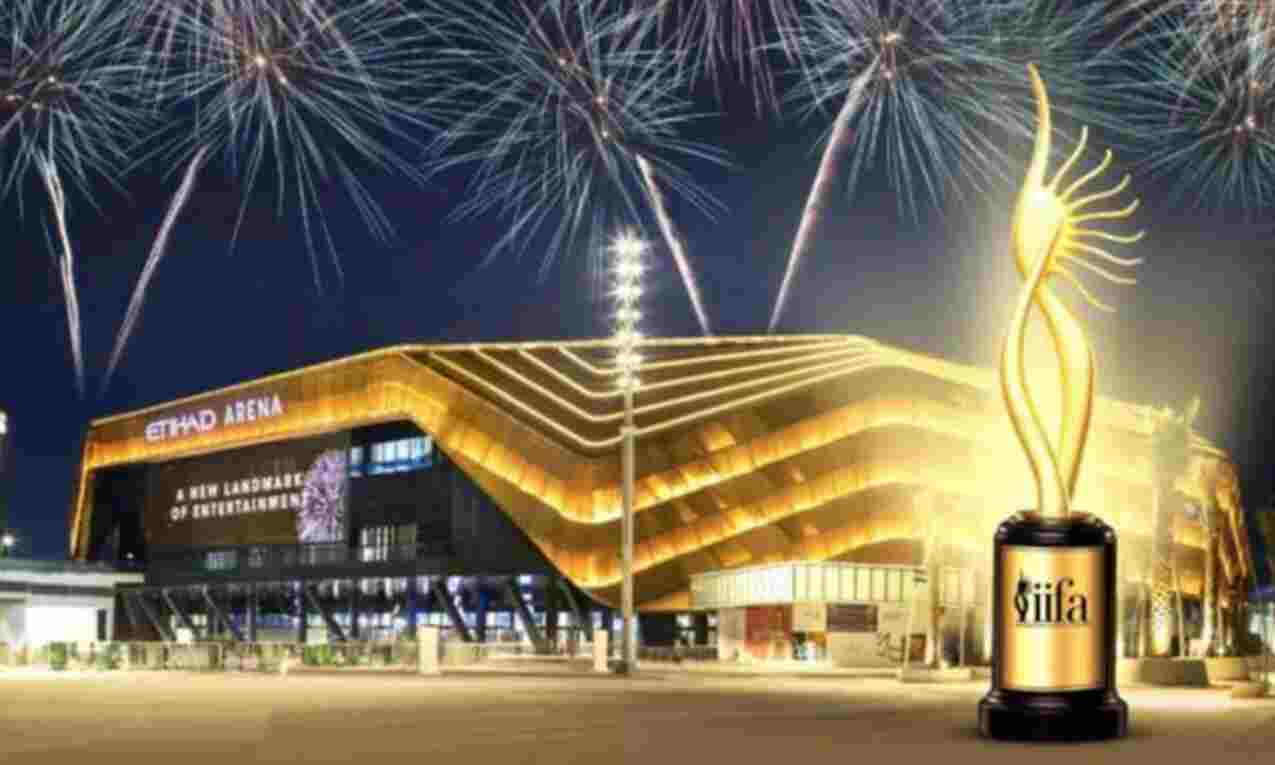 Mumbai: Days after the 'International Indian Film Academy' postponed the 22nd edition of the 'IIFA Weekend and Awards' to July, the organisers announced that the three-day extravaganza will now kick off on June 2.

The annual gala was previously scheduled to be held in May at Yas Island, Abu Dhabi but was later delayed to July after the UAE declared a 40-day mourning period following the demise of the UAE President and ruler of Abu Dhabi Sheikh Khalifa bin Zayed Al Nahyan.

In a press statement issued on the night of May 17, the 'International Indian Film Academy' announced the new date of the awards ceremony.

"Uniting the world to showcase cinematic excellence, IIFA is pleased to confirm the final new dates of June 2 to June 4, 2022 (and not in July as our previous communication mentioned)," the organisers said in a statement.

The event will take place at Etihad Arena, part of Yas Bay Waterfront on Yas Island, Abu Dhabi, in collaboration with the Department of Culture and Tourism Abu Dhabi (DCT Abu Dhabi) and Miral.