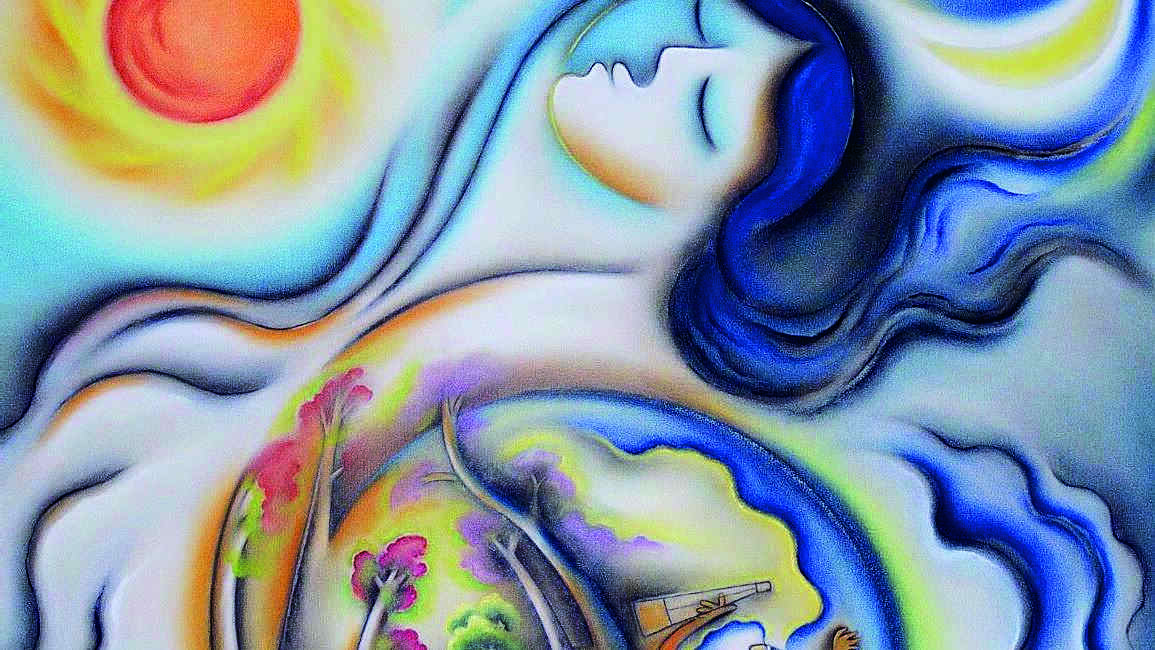 India Habitat Centre (IHC) is back with its cultural events amid the pandemic for March.

IHC begins its film festivals with five compelling documentaries, each one by a woman filmmaker, curated by its constant curatorial friends, the 'Kriti Film Club'. Be it about dreams, desires and selfhood, each film tackles the subject through an intimate and astute feminist lens. People can come for all films, especially for Priya Thuvassery's much talked about film 'City Girls' (2021) and Chambal Media's 'Unlocking Desires' (2021).

Films, which will get a screen time on different days at 7 pm, include 'The Last Rhododendron' and 'City Girls' on March 4; 'Gay India Matrimony' on March 5 and 'Unlocking Desires' and 'Mumu Shelley' on March 6.

One of the biggest film festivals in India, the 'JIO MAMI Film Festival', in its 22nd edition, has turned online. A scintillating selection of premiering films has been handpicked from across the country by the MAMI festival, which is known to set the trend for cinema conversations to follow. Registration is mandatory. Films will be available for audiences in India to watch from noon on the day of release till 48 hours from the time of release.

In the music department, IHC has begun its music programmes, starting this week, with a Sitar recital by Prabhu Lal Dhandra, son and disciple of Pandit Inder Lal Dhandra. IHC looks forward to reconnecting with its music community members and friends.

IHC's weekly curation of 'Rang Smaran' will continue among other events, including 'Baawra Aheri'. Directed by Dinesh Khanna, it is based on the pioneering modernist Hindi writer, Sachchidananda Hirananda Vatsyayan's poem, 'Agyeya'.

'Healing Our Minds', a new series of virtual talks that will focus on the challenges of COVID-19, will begin on March 4 at 6 pm. The topic of 'Reflections on the Vedanta' will be spoken by Swami Sarvapriyananda, Minister of 'Vedanta Society of

New York', established by Swami Vivekananda in 1894. It will be hosted by IHC in partnership with the 'Foundation for Universal Responsibility of HH The Dalai Lama'.

In the art department, IHC will organise three different exhibitions.

'Soaring Spaces' is a solo painting exhibition by Sonia Khurana. All artworks are an homage to nature. Held at IHC's Open Palm Court Gallery, it has started today and will continue till March 5.

'Aamaar Aranya' (My Forest), a solo painting exhibition by Amrita Ghosh, is also on view from today and will continue till March 7 at Visual Arts Gallery.