IFFLA announces winners for the 2022 edition 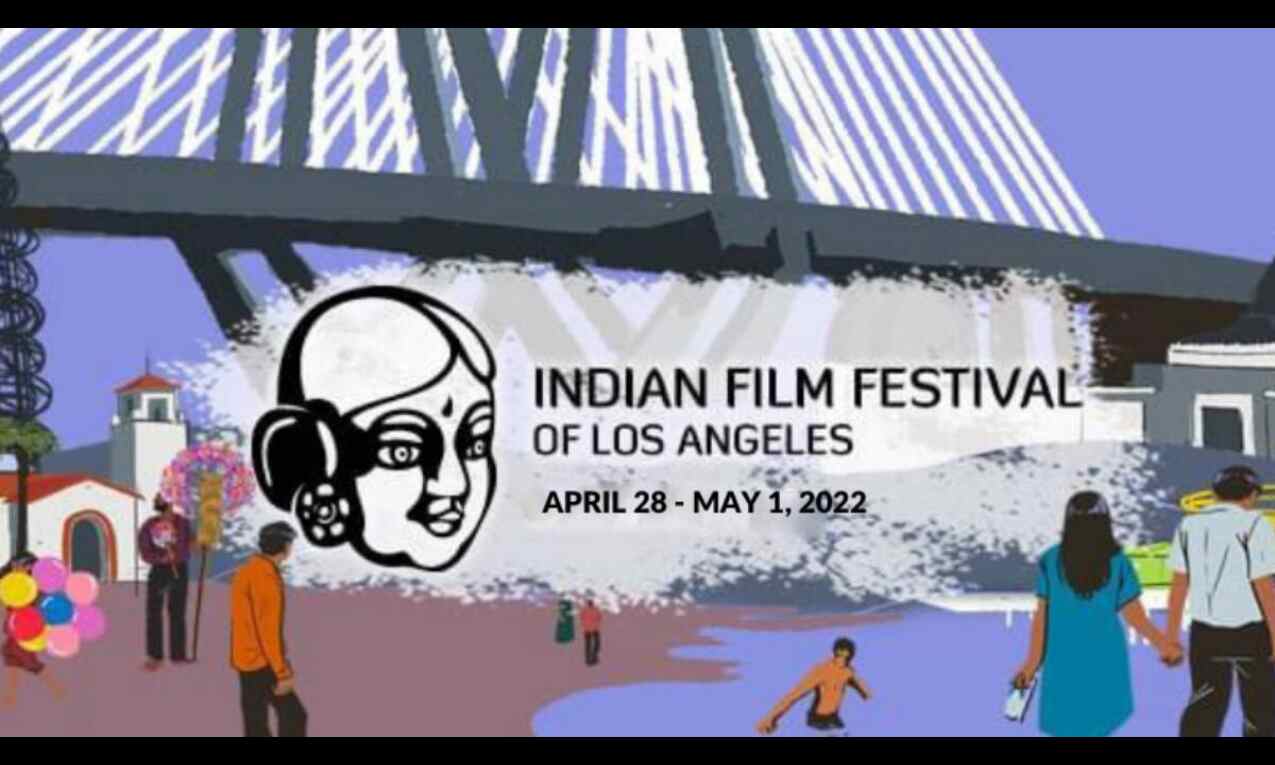 New Delhi: Aditya Vikram Sengupta's "Once Upon a Time in Calcutta" bagged the top award of the Grand Jury Prize for Best Feature Film at the closing ceremony of the 2022 Indian Film Festival of Los Angeles (IFFLA).

The festival's landmark 20th Anniversary edition, which returned to in-person screenings and events this year, was held from April 28 to May 1.

Sengupta's "Once Upon a Time in Calcutta", which tackles the themes of despair, new beginnings and hope, was praised by the IFFLA jury for "its sprawling, operatic depiction of broken people desperate to connect, and its poetic mastery of cinematic craft".

Sidhu's "Jaggi" which follows a schoolboy in rural Punjab who faces toxic masculinity and sexual abuse when he's assumed to be gay, was selected for the inaugural Uma da Cunha Award by the veteran casting director herself.

"Few independent films in India are made in the Punjabi language and fewer still find their way into festivals to reach a wider audience. This film needs to be seen in a milieu where sexual matters tend not to be addressed openly," she said about the film.

Irfana Majumdar's "Shankar's Fairies", which had its world premiere at the 2021 Locarno Film Festival, received an honorable mention for its "restrained and lyrical portrait of the unconditional bond between a young girl and the gentleman who cares for her family".

"This year's edition of the film festival was wonderful in so many ways. The excitement felt by the reunion of so many of our filmmakers, patrons, and film fans back in the theatres was something we all shared. In the months and weeks leading to the festival, we weren't sure whether people would show up after a three-year break from an in-person festival. We were overwhelmed to see everyone coming back, eager to reconnect with the community and the IFFLA family, watch films and celebrate our 20th anniversary. We walk away from this year's festival feeling energised and filled with gratitude," IFFLA Executive Director Christina Marouda said.