I will never make a film for OTT platform: Adoor Gopalakrishnan 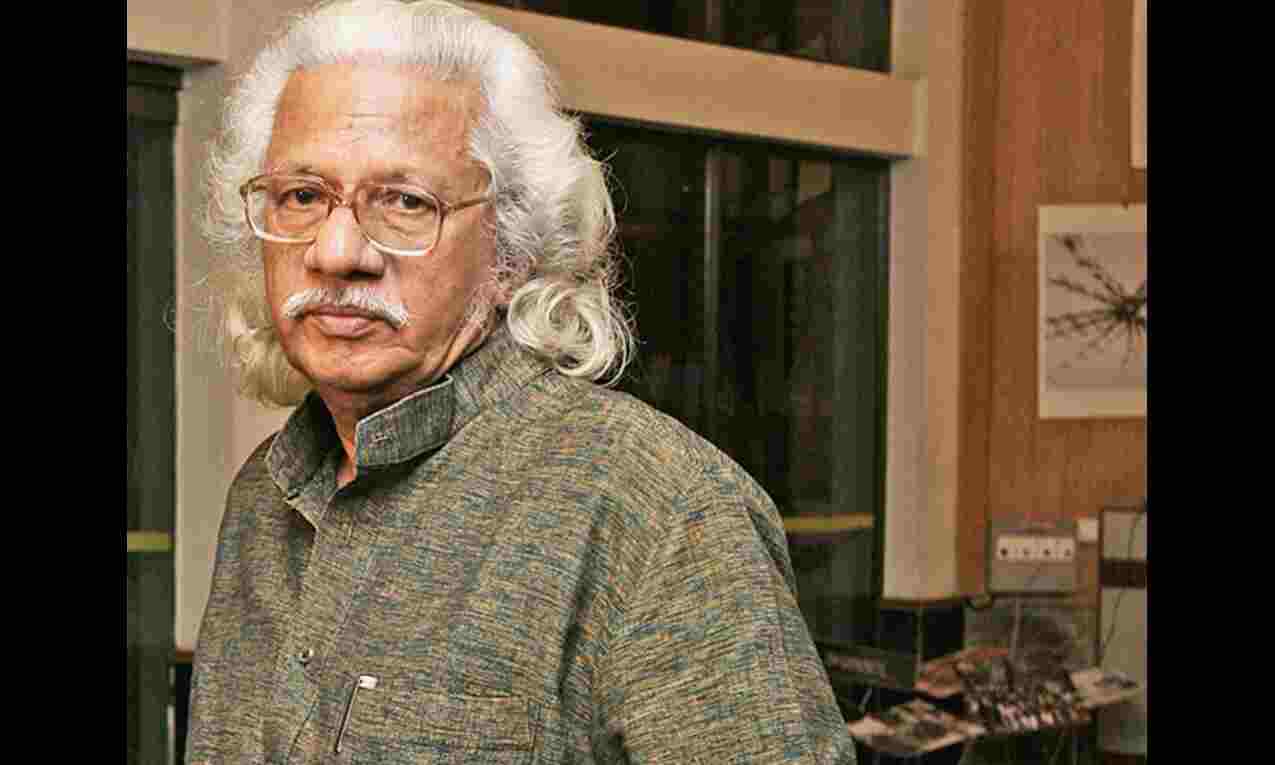 The pandemic induced disruption in theatre culture. It is a fact that OTT platforms are raking in moolah even as the normal life resumes. The platform is all entrenched to remain an alternative option for a discerning audience of the big screen.

However, legendary film director Adoor Gopalakrishnan is quite certain about not making his movie for the OTT platform given a chance. For this living legend of Indian cinema and a critically acclaimed Indian filmmaker on the international circuit, who considers cinema as a medium for meditation, cinema on any small screen other than on a 70 mm screen is a blasphemy to the tradition of the age-old medium of entertainment.

In a tête-à-tête with 'Millennium Post', the veteran director shared his concern about the growing popularity of the OTT regime.

"The two years of pandemic prompted filmmakers to take a desperate move to release their films on the OTT platform. However, the popularity of OTT is not going to continue over a long period. Rather it should not, but sadly it has taken away some part of the audience," the octogenarian director discerned.

The pioneer of the new wave in Malayalam cinema and one of the most decorated filmmakers strongly feels that cinema is meant to be watched in theatre on the big screen. The darkness in the movie theatre, the larger-than-life screen and the robust sound system can only create that magic where the audience can feel the catharsis. The small screen and the distraction at the house while watching the movie on OTT or television will only mar the joy of watching it.

"Even the most realistic thing has an element of surprise in it that is taken away if you show it on a small screen," retorted the thespian.

Satyajit Ray, the doyen of Indian cinema, mesmerised Adoor with his realistic treatment of celluloid. Though 'Pather Panchali' (Song of the Road) for realistic portray and no-makeup look of the artistes enamoured Adoor, eminent film director Ritwik Ghatak considered 'Aporajito' by Satyajit Ray as the best movie.

Reminiscing his fond memory of Satyajit Ray, Adoor Gopalakrishnan narrated the strong bond with the doyen of Indian cinema. He fondly recollected how Ray climbed the flight of stairs at Gorky Sadan to watch the screening of Adoor's 'Mathilukal' (1990, based on Vaikom Muhammad Basheer's autobiographical novel) in Kolkata. Ray was ill but walked up the stairs at Gorky Sadan. After the screening, he came up to me and said: "Marvellous, Adoor, marvellous." Ray would always watch Gopalakrishnan's films and discuss them enthusiastically with the younger director.

The veteran Malayalam filmmaker crafted many classics in Malayalam cinema and brought a new wave. His debut film, the national award-winning 'Swayamvaram' (1972) was a milestone in Malayalam film history. The film was exhibited widely in various international film festivals including those held in Moscow, Melbourne, London and Paris. All 12 films of Adoor were well received by critics at various film festivals and fetched him many awards.

Replying to the question of the influence of Ray on his films, he brimmed, "I never imitated Ray, but he inspired me in an indirect way - he interpreted Indian reality like nobody. I liked his work on detailing of every small aspect. I also do that detailing. If you do that, nobody can dismiss your film. Every time you see, you can learn new things as there are many layers."

When asked about his film, the genius filmmaker preferred to refer to each film directed by him as his best film so far.

Speaking about the state of art film, the Padma Vibhushan director was optimistic about the future of meaningful cinema.

"Good films do not come as a movement. It depends on individuals. The meaningful cinema cannot die."

He was quite enthusiastic about the creative films being made in Kerala. He appreciated avant-garde filmmaker Vipin Vijay, who was a student of the 'Satyajit Ray film and Television Institute'. The creative director has already earned a rave review for weaving cerebral stories on screen.

But with his 12th feature, 'Pinneyum', released six years back, when can the ardent critique watch a glimpse of his next marvel?

"I do not get the excitement of doing any film right now. Only when the internal calling comes, do I start working. Otherwise, I do not work. I leave it to my inner calling." signed off the simpleton.