'I will let the chips fall where they may' 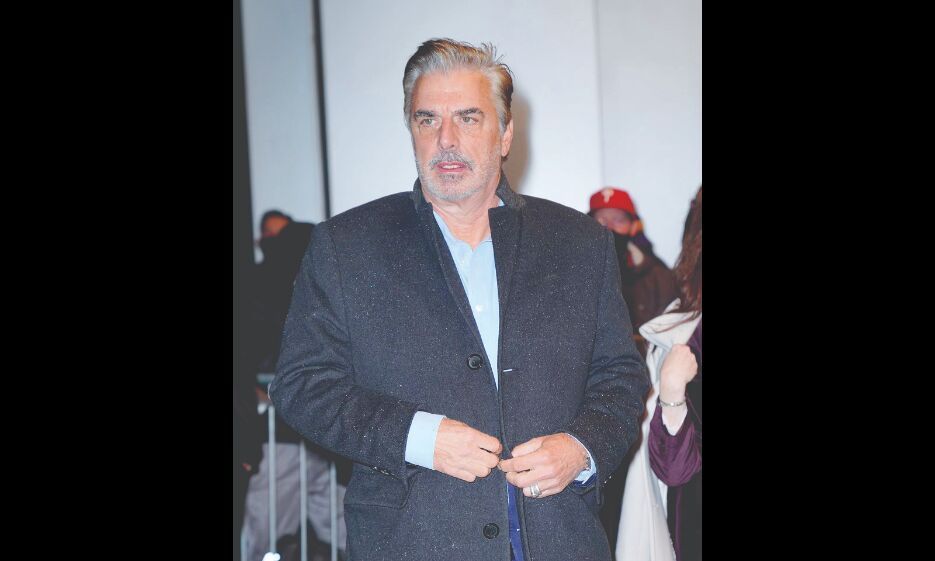 Amid current sexual assault allegations, Chris Noth has finally come forward and addressed the claims once again. When spotted walking around his neighbourhood by paparazzi in Massachusetts, the 67-year-old 'Sex and the City' star was asked to comment on the rape and sexual assault claims that have blown up in the last two weeks.

When asked if he is spending the holiday season with his wife Tara Wilson, Chris said, "I hope so."

Earlier this month, 'THR' released the story by two individuals claiming they were sexually assaulted by Noth.

One of the women, who was called Zoe in the story, detailed how Noth allegedly 'raped her from behind' after they met in 2004. Zoe claimed that the 'Golden Globe' nominee 'laughed' when she requested, he put on a 'condom' during the painful encounter.

The allegations blew up after actor Zoe Lister-Jones backed up the alleged accusers' claims and shared her own story of a bad experience with Noth.

On his part, Noth denied allegations via 'US Weekly'.

He said: "The accusations against me made by individuals I met years, even decades, ago are categorically false. These stories could have been from 30 years ago or 30 days ago - no always means no - that is a line I did not cross. The encounters were consensual."