Home > Entertainment > I will certainly come: Milind Gaba on performing in Kolkata
Entertainment

I will certainly come: Milind Gaba on performing in Kolkata 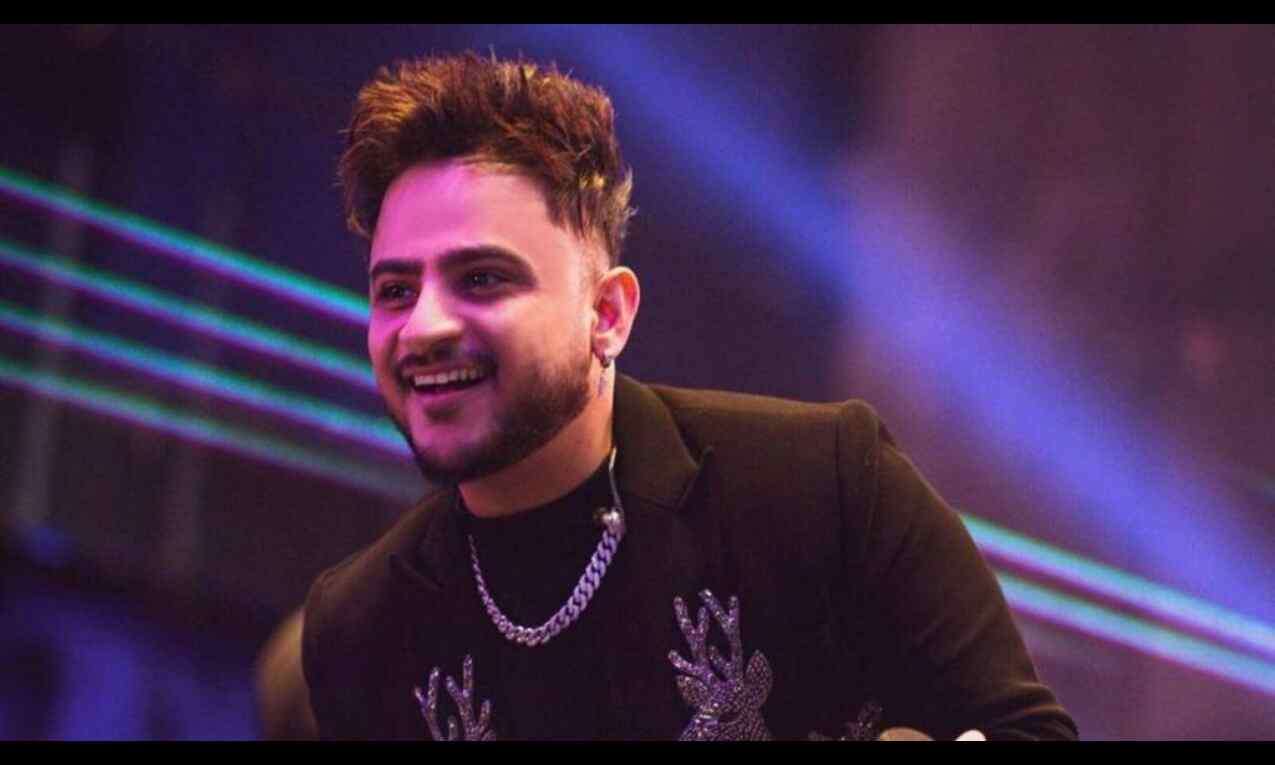 Kolkata: Singer Milind Gaba has said if invited to perform for a stage show in the city, he would definitely come.

The Indian music industry is currently mourning the loss of playback singer KK, who died hours after he performed live at a college fest at Nazrul Manch here.

Many people have raised serious allegations of gross mismanagement on the part of the organisers, including overcrowding at the auditorium and lack of medical facilities.

During a media interaction on Friday, Gaba said being a performer, his job is to entertain the audience.

"Being a performer, my job is to entertain the audience. If I am called for a good show, why not? I will certainly come," he said.

The singer, known for his chartbusters "Nazar Lag Jayegi", "She Don't Know", "Yaar Mod Do", "Main Teri Ho Gayi" and "Peele Peele", was in the city to launch the poster for his upcoming 'Live in Concert India Tour'.

Gaba paid a tribute to KK and said that he grew up listening to the popular singer's songs.

"I grew up listening to his songs. He was my main inspiration to take a plunge into the world of music," he said.

As part of the 'Live in Concert India Tour', Gaba will travel to eight cities over the period of two months.