'I was very excited and nervous' 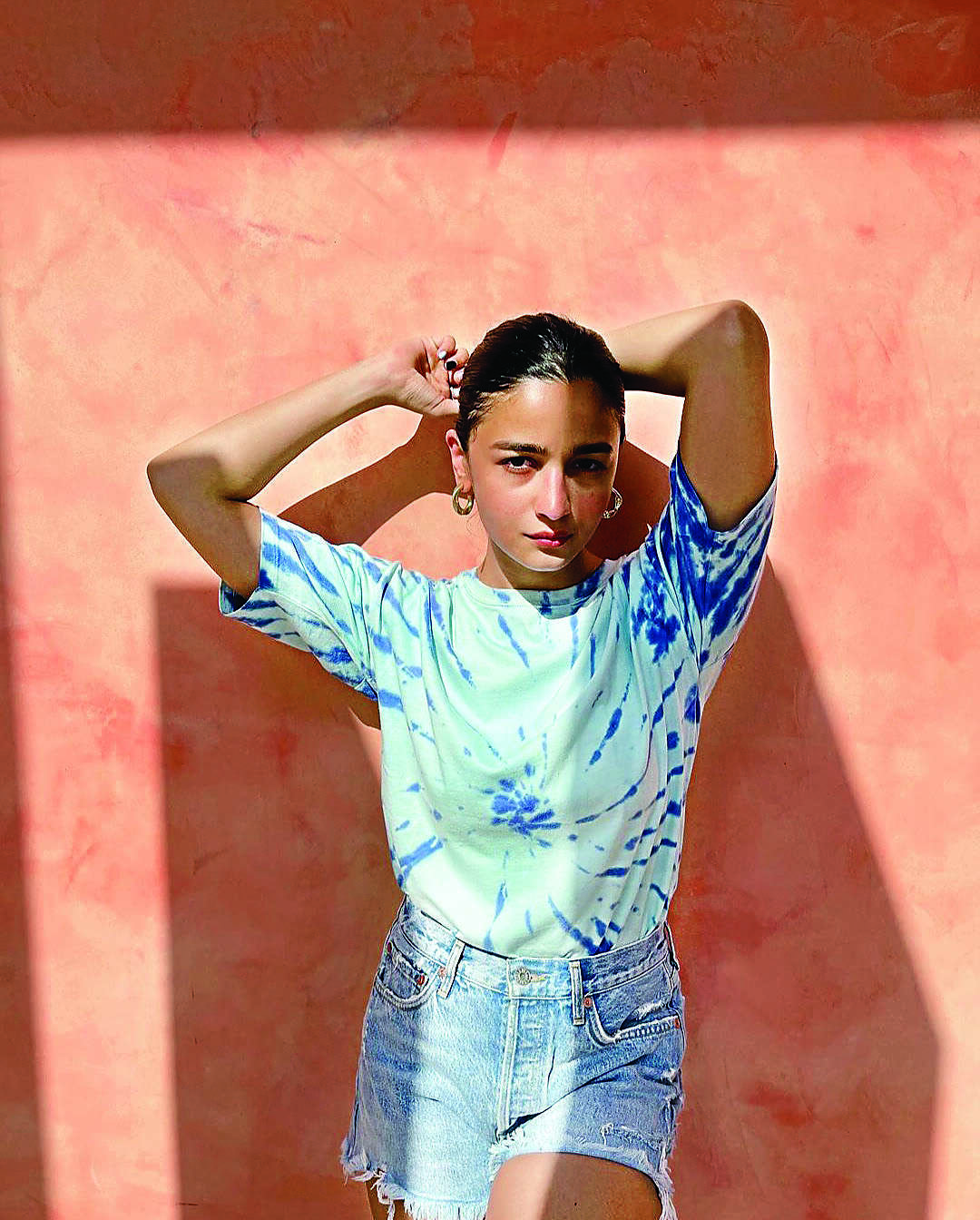 Alia Bhatt said she was both nervous and excited about working on SS Rajamouli's magnum opus 'RRR', but she owes it to the filmmaker for making stint on the film smooth.

Bhatt, who features in the period actioner as Sita, said she was nervous to play the Telugu part in the film.

"I was very excited and nervous when I was offered the role of Sita. I was more nervous because of the language, I had to learn the lines by heart, I wanted to make sure I said those lines well and took proper pauses and more," she said.

She added, "But once I was on set, Rajamouli sir had kept everything ready and made it very smooth for me. By the end of it, I was sad that it is over, but hopefully, there will be more films with him in the future."

Bhatt was speaking at the film's trailer launch event where she was joined by Rajamouli, Jr NTR and Ajay Devgn.

'Rise Roar Revolt' or 'RRR', which is set to release on January 7, 2022, was earlier slated to clash with Bhatt's another movie, 'Gangubai Kathiawadi', directed by Sanjay Leela Bhansali. But the clash was averted as the release date of 'Gangubai Kathiawadi' was moved to February 18, 2022.

When asked if she was tense when both her films were supposed to clash, Bhatt said that never happened.

"I am somebody who trusts their directors and producers, that is the reason they are who they are. SS Rajamouli and Sanjay Leela Bhansali are who they are because of their minds and their understanding of cinema," she shared.

Bhatt added, "So there was nothing for me to worry about. Even at that moment, I was like, 'What will happen? It will be Alia vs Alia, Ajay vs Ajay'. But it did not happen that way."