Home > Entertainment > I was the hottest star, but so lonely: Mithun Chakraborty
Entertainment

I was the hottest star, but so lonely: Mithun Chakraborty 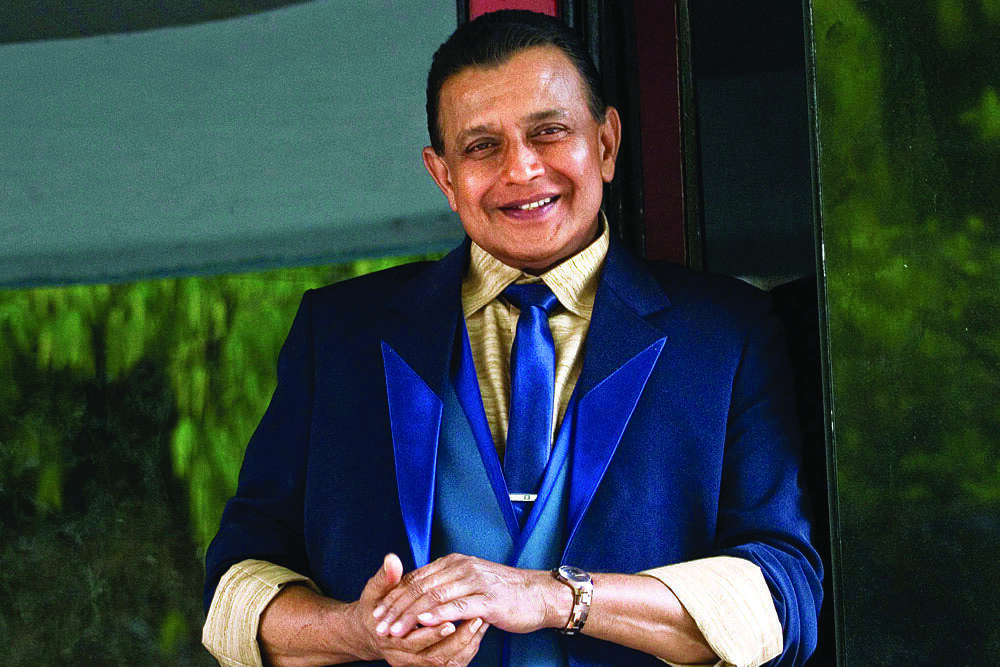 Mithun Chakraborty danced his way to the audiences' hearts in the 1980s, but at the peak of his career, the actor said he found himself grappling with the reality that fame not only brought legions of fans but also crushing loneliness.

"I had never imagined that I would become a superstar. But, when I did become the number one star of the country, I found that it was, oh my God, an extremely lonely place. It is very lonely. You are all alone there. It was lonely because everybody thought I was beyond their reach, I was unattainable," he said.

As Chakraborty grew in stature, so did the myth of his stardom, which started invading his personal space.

The actor said he lived with the puzzling reality of showbiz: he was the most wanted star, but everyone was too apprehensive to even talk to him.

"They would say, 'Stay away from dada, he has become too big'. My friends would also fear me. It was a very weird atmosphere. I would wake up, go to shoot, come back and be lonely while being the biggest star, the hottest selling star of the country. I had become a very lonely man. But this is part of life too," he added.

According to the actor, the key to sustaining stardom is to not only be a good actor but also a wonderful human being.