'I was pretty devastated' 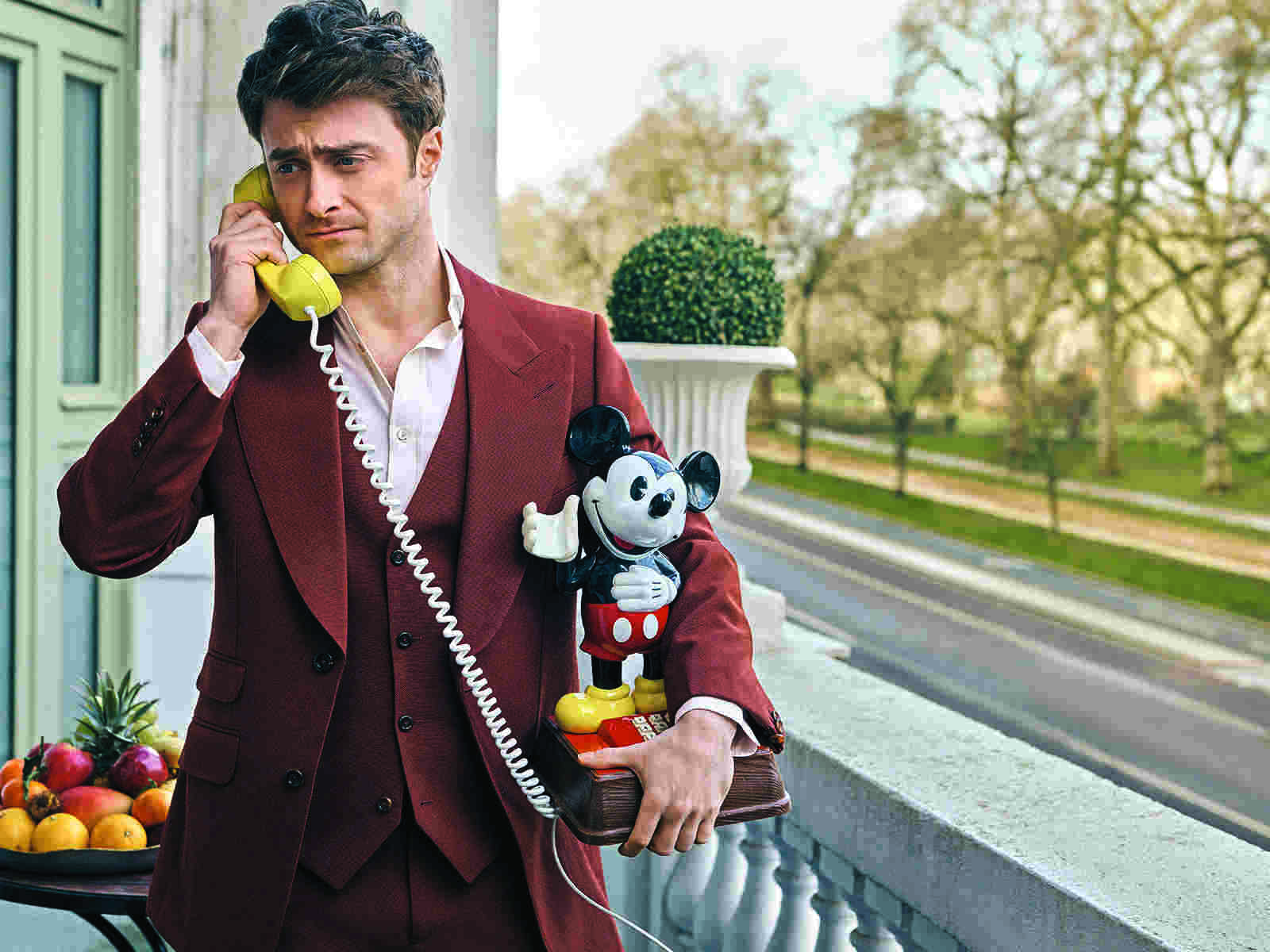 Harry Potter' not only rocketed Daniel Radcliffe to fame, but it also interfered with his dating life. The British actor said that he was 'pretty devastated' when he was forced to maintain his character's characteristic shaggy haircut while dating girls.

In the upcoming 'Harry Potter 20th Anniversary: Return to Hogwarts' special, Radcliffe is joined by former co-stars Rupert Grint and Emma Watson, who reflect on starring in one of the most successful film franchises of all time while becoming teenagers, experiencing first kisses and other teenage rites of passage while filming.

"Every part of my life is connected to Potter and Leavesden," Daniel said, starring as the young wizard when he was 12-years-old right until he was 22.

He further said as per 'Metro', "My first kiss is connected to someone here, my first girlfriends were here. It all spirals out from the 'Potter' set somewhere."

He also remembers being told that he would have to maintain Harry's characteristic look until the final film was completed.

"We were like, 'No, no, no, no, no. You are not leaving us like this? We are supposed to be becoming teenagers and dating girls in this film!'" he gasped. He added, "That is not what it is going to be, is it?' So, I think we were pretty devastated as we realised that it was."