'I have no fear anymore' 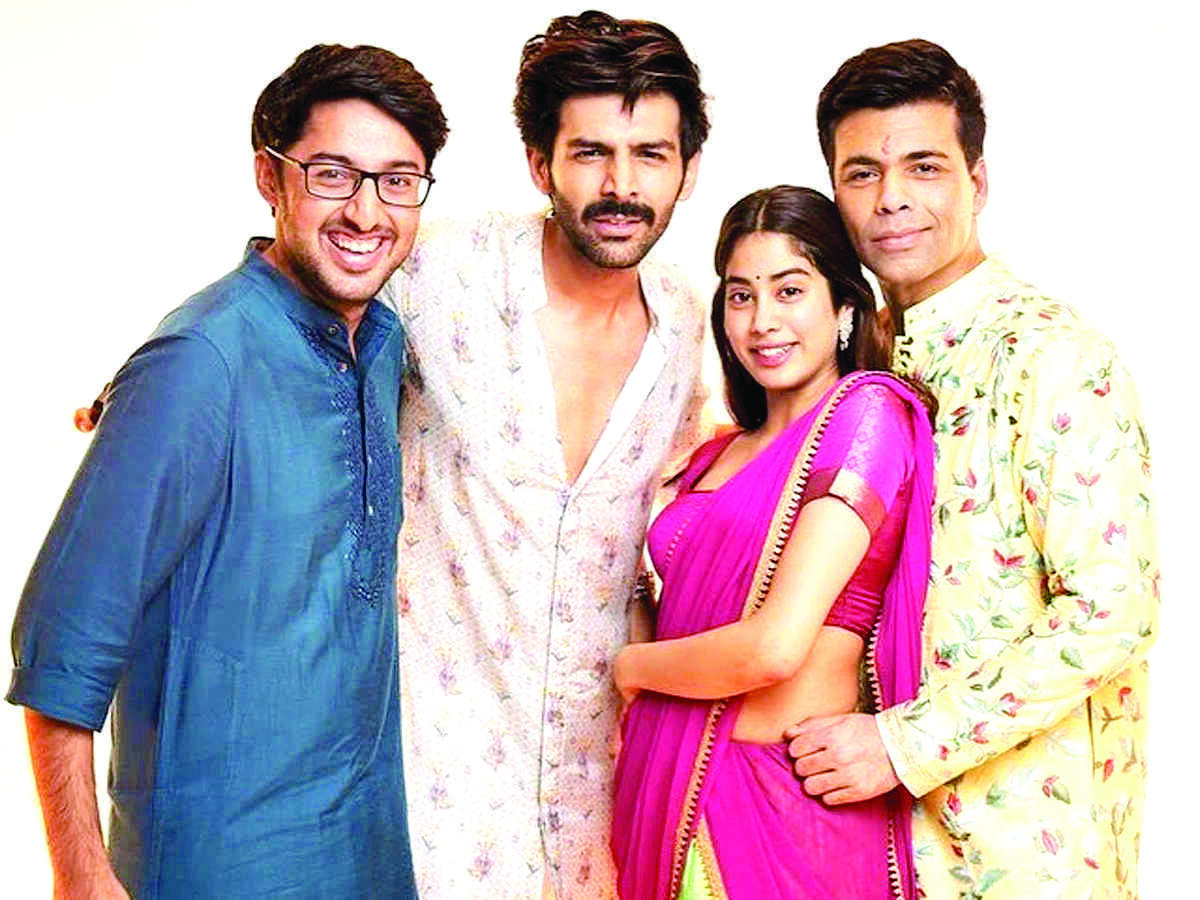 Kartik Aaryan is riding a high these days with the success of his recent film 'Dhamaka'. The 'Netflix' film received rave reviews and appreciation from the fans, particularly for Kartik's performance. However, the year preceding that was not as smooth for Kartik with his name embroiled in controversies.

In a recent interview, the actor said that with so many negative news stories about him, he has 'no fear' of these things anymore.

In 2021, Kartik made the headlines for being dropped out from 'Dostana 2' despite having filmed major portions of it. There were reports of his fallout with the film's producer Karan Johar. Some reports even claimed that he was being replaced from other films.

In a recent interview with an entertainment news portal, Kartik addressed such negative news about him and said it has stopped affecting him.

Kartik added that he lets his work do the talking instead of responding to such news.

"I keep quiet and 'Dhamaka' comes and then people appreciate me, so I smile by myself and go to sleep. These small things give me joy. My work will always speak for me. I do not care what

happens in front of me. As I said, I only get motivated to do better with all this," he added.

Kartik has a lot of work lined up in 2022. He will be seen in 'Bhool Bhulaiyaa 2' alongside Tabu and Kiara Advani; in 'Shehzada' opposite Kriti Sanon and in 'Freddy'.