'I have deep contempt for hooligans' 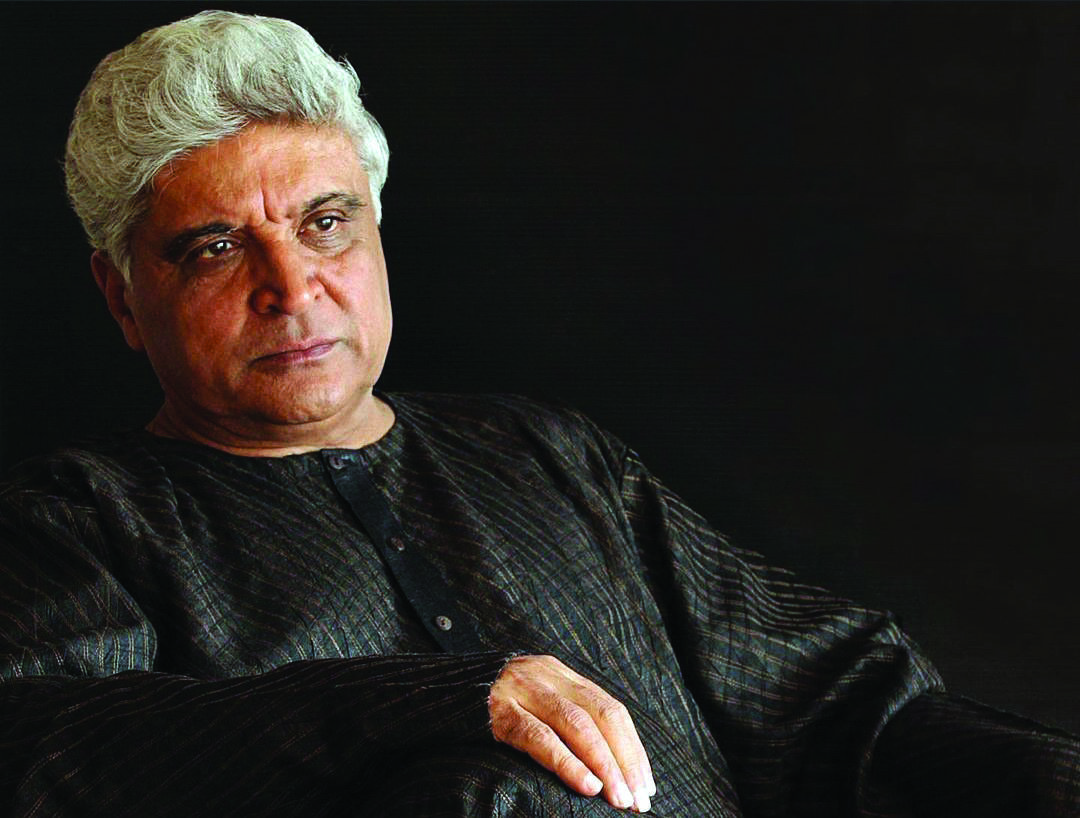 Veteran screenwriter-lyricist Javed Akhtar said he has never been a supporter of hijab or burqa but was deeply angered by those trying to 'intimidate' girls wearing hijab in the ongoing issue in Karnataka.

Protests for and against the hijab have intensified in parts of Karnataka. The demonstrations turned violent in some places on February 8 after the government in the southern state issued an order last week making uniforms prescribed by it or the management of private institutions mandatory for students in schools and pre-university colleges.

The row prompted the BJP-run government on February 8 to declare a three-day holiday for the institutions.

Akhtar took to 'Twitter' and wrote that he had 'contempt' for the 'hooligans' who were trying to intimidate a group of girls.

"I have never been in favour of Hijab or Burqa. I still stand by that but at the same time, I have nothing but deep contempt for these mobs of hooligans who are trying to intimidate a small group of girls and that too unsuccessfully. Is this their idea of 'manliness'. What a pity," he tweeted.

When a 'Twitter' user questioned Akhtar's silence on the issue of women wearing hijab or burqa, the 77-year-old wrote that those with saffron shawls on their shoulders cannot oppose women's clothing.

"Secular people like me have the right to oppose burqa and hijab (we have always done that) but not those who themselves have saffron shawls on their shoulders. Are not they of the same ideology that caused violence against Hindu girls in Mangalore for having coffee in a restaurant?" he asked.

Recently, the Karnataka High court, hearing the hijab issue, asked students not to insist on wearing any cloth on campuses of educational institutions which can instigate people, till the matter is resolved.

Posting the matter for February 7, the full court also said the educational institutions can resume classes for the students.

Several others from the industry, including actors Swara Bhasker, Richa Chadha, filmmaker Neeraj Ghaywan and veteran actor Shabana Azmi also raised their voice against the controversy.

Reacting to a viral video, where a burqa-clad college student in the state was surrounded by men wearing saffron shawls, Chadha said it was a 'shameful' incident.