I fell in love with Rinku: Sara Ali Khan 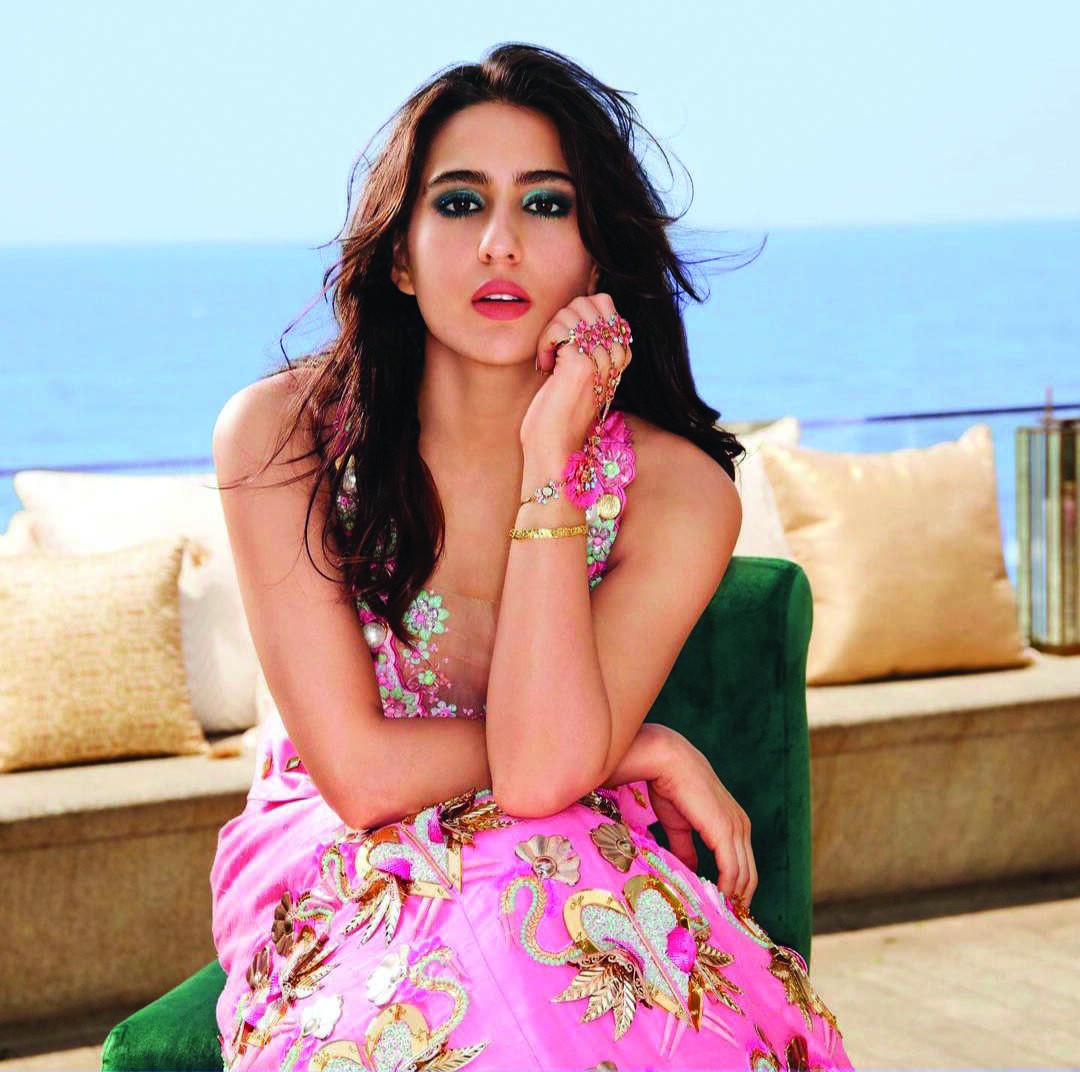 Sara Ali Khan has managed to impress her audience with impeccable performances over the years. The Bollywood actor is currently promoting her movie 'Atrangi Re', wherein she will be seen opposite Akshay Kumar and Dhanush in the upcoming flick. The film will be released on a streaming platform on December 24.

In a recent chat with a leading daily, Sara opened up about how she got into the skin of her character.

Speaking with a leading news agency, Sara said, "Through the process of making this film, I fell in love with Rinku. I stopped judging her and I fully started to understand her. It was halfway through our schedule where Aanand Ji told me, 'Ab tu Rinku ban gayi hai. Aur ab tu chaahe kum acha karega lekin ab tu galat nahi karegi kyuki ab tu Rinku ko samajh gayi hai'."

"I would drive with Aanand Ji every day to shoot to Noida. I would use to fool him and get answers out of him that 'Aaj kya karenge? Aaj scene mein main kya karungi?' And he would say, 'We will talk on set'. I think the one thing that I feel Aanand Ji, Dhanush sir and Akshay sir have is that they are very spontaneous people. So, once I understood my character, all I actually had to do was trust Aanand Ji and live in that moment. There was no such method," she added.

Sara also heaped praises on her co-star Dhanush and said that she have learned one important thing from him which is that language is not as important as emotions and eye contact.