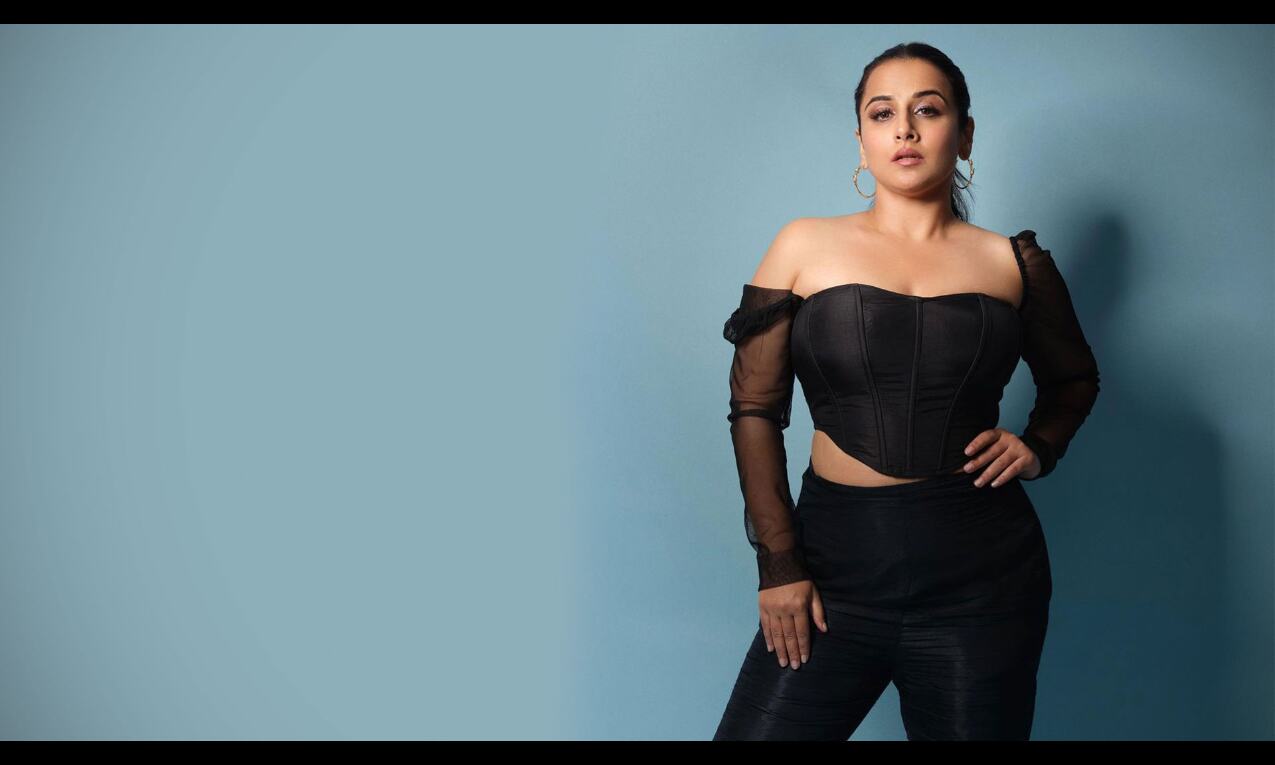 Mumbai: Bollywood star Vidya Balan says relationship dramas are her favourite genre as an actor and she is thrilled to be part of one such project with "Scam 1992" star Pratik Gandhi.

The untitled movie is directed by noted ad filmmaker Shirsha Guha Thakurta and produced by Applause Entertainment and Ellipsis Entertainment.

Balan, who is credited for content-driven films in Hindi cinema such as The Dirty Picture, Kahaani, Tumhari Sulu, Shakuntala Devi, Sherni and her latest release Jalsa, said she is glad to have had the opportunity to dabble with the romance genre through this movie.

"I love relationship stories and this one is, so it is about modern marriage, modern affairs. And I enjoy that space. I was looking to do something like that for a long time. But what I got was even better than what I had imagined," Balan told PTI.

The 43-year-old actor praised Thakurta for the way she handled the subject of the movie.

"I have worked with Shirsha for the first time. She is an ad filmmaker and this is her debut feature and what a director she is. She treated it as a relationship between human beings," Balan added.

The team finished shooting for this untitled movie film in December 2021.

The actor is currently receiving accolades for her nuanced performance in the recently released Jalsa, which premiered on Prime Video on March 18.

Her previous releases Shakuntala Devi and Sherni opted for an on OTT release amid the pandemic, but the actor is hopeful that her next two releases, including a murder-mystery movie with director Anu Menon, will be released theatres.

"I am waiting for that (for my film to be released in the theatre). Hopefully, my next one. I think at this point, extravagant films are doing better in theatres for about two years now. Something that is visually large, has scale-like 'masaledar' films, which have always done well in theatres or an exciting thriller that has scale would definitely do well in theatres."

Balan shared that she will start shooting for her film with Menon, who also directed her in Shakuntala Devi, in April.