'I don't use 'Baahubali' as visiting card to approach actors' 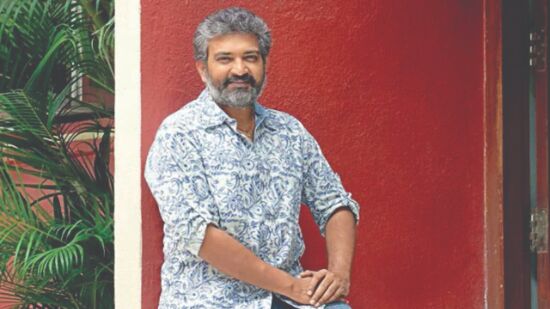 Filmmaker SS Rajamouli says even though he has delivered one of the biggest hits of the Indian cinema with "Baahubali", he doesn't use its success to mount films.

When asked how he managed to bring stars of two different industries together, the filmmaker said he doesn't looks at actors belonging to different regions of the country.

Rajamouli, who has worked with some of the biggest stars of the industry said he approaches his actors purely on the strength of his scripts.

Rajamouli was speaking at a special event to announce the collaboration between "RRR" and multiplex chain PVR.

"RRR" is scheduled to be released theatrically on January 7, 2022.