I don't plan my career, want to be better: Jaaved 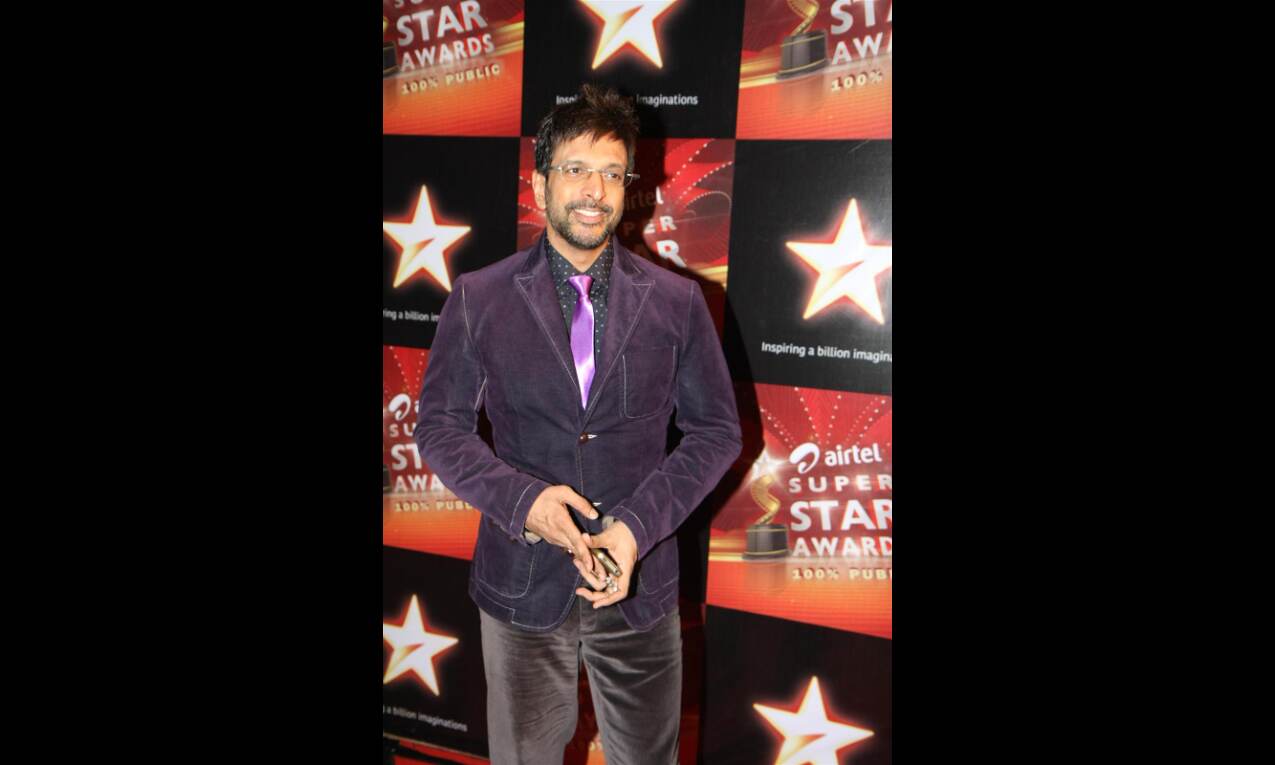 Mumbai: Jaaved Jaaferi said he swears by the mantra of going with the flow and staying excited about the work he does in life.

Known for his work in films such as 'Meri Jung', 'Jajantaram Mamantaram', 'Dhamaal', '3 Idiots' and 'Bala', the actor will next be seen in the social thriller series 'Escaype Live' from 'Disney+ Hotstar'.

A multi-hyphenate personality, Jaaferi is a dancer, TV host, voice artiste, narrator and dance show judge and said he does not chalk out a plan for how his career should pan out.

"I don't plan my career, I just go with the flow. I wanted to be happy with what I was doing. Most of the work I did, I did connect to it but sometimes you do things as you need to do it. What I have always followed is that to stay excited about your work, you need to love your work and look forward to doing something new," Jaaferi told a leading news agency in a 'Zoom' interview.

"I learnt a lot and competed with myself in bettering what I did last. I want to be better. You have to enjoy what you do and give your 100 percent for whatever work you do," he said.

Set in contemporary India, 'Escaype Live' explores the different journeys of six regular Indians as they struggle to win fame and fortune on a social media app called 'Escaype Live', which promises big money to the winning contestant. Will the lines between the real and virtual begin to blur as they gear up for the contest?

In the show created and directed by Siddharth Kumar Tewary, the actor plays Ravi Gupta, CEO of 'Escaype Live'.

Describing his character as someone who is under pressure from funders to reach targets, Jaaferi said while it is a fictional series, he was able to relate to its setup.

"Although it is fiction, the circumstances and surroundings are all real, it is not something out of the blue. I could identify with it," he added.

The 58-year-old actor said there are both pros and cons of social media, adding that there is a need to 'spread love, unity and not just talk about hate and divide'.

"Social media is being used in a negative way and a lot of negativities are coming from that. It is a package and we need to deal with it. There are positive and dangerous elements too," he said.

"Sometimes people want to shut their eyes to reality, be very myopic and do not want to see depressive and negative stuff. If something is happening, be it right or wrong it will affect everybody and we need to be conscious of what is happening around," he added.