'I don't believe in planning my career' 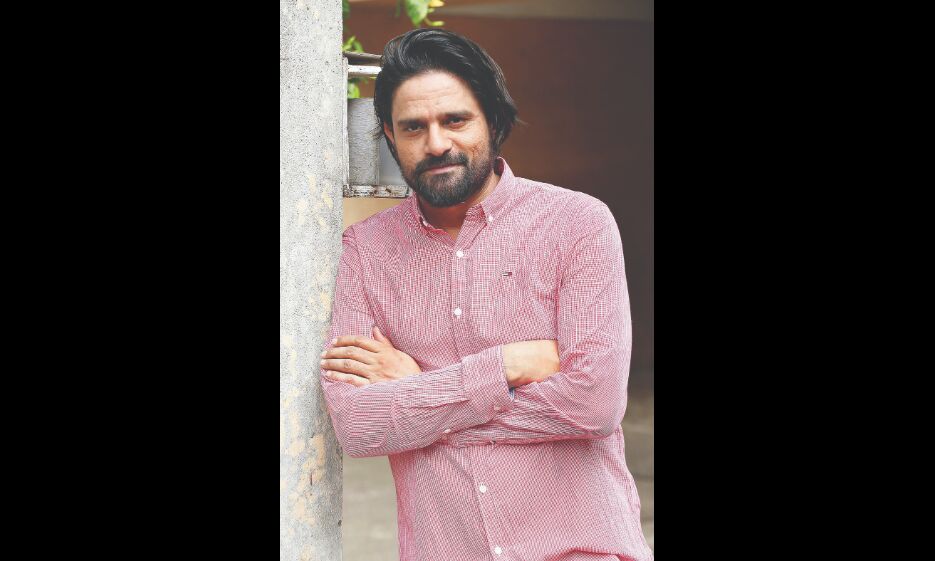 Instead of mapping out his career, project by project, 'Paatal Lok' star Jaideep Ahlawat on Thursday said he waits for "good stories" to come his way.

The actor, who first shot to fame with Anurag Kashyap's 'Gangs of Wasseypur' in 2012, gained widespread popularity after headlining the 2020 Prime Video series 'Paatal Lok'.

Ahlawat, also known for films like 'Raazi' and Netflix anthology 'Lust Stories', will be next seen in 'Bloody Brothers'.

Asked how he plans his career following the massive success of 'Paatal Lok', the actor said, "I don't believe in planning my career, I don't think 'Where can I go next from here?' I just wait for good stories. You don't choose scripts, often scripts choose you."

"I believe in working with a good team. If you work with good co-actors, your work becomes easy. My attempt is to be a part of good stories and to do something new constantly," he added.

Directed by Shaad Ali and backed by Applause Entertainment in association with BBC Studios India, the show is the Indian adaptation of British mystery thriller 'Guilt'.

The series chronicles the story of two brothers, Jaggi (Ahlawat) and Daljeet (Ayyub) whose lives spin out of control when a tragic car accident occurs.

"What follows is a series of lies to conceal the truth, however, as more lies are told and more people get involved, it becomes impossible for the two brothers to escape the bloody mess unharmed," the official synopsis of the show reads.

Ahlawat said he easily gelled with Ayyub as he is a long-time admirer of the 'Tandav' actor's work.

"We had a mutual respect and love for each other's work and process even before we began working on this project. There was no difficulty in building that chemistry," he said.

Ayyub said their off-screen chemistry is palpable even on screen.