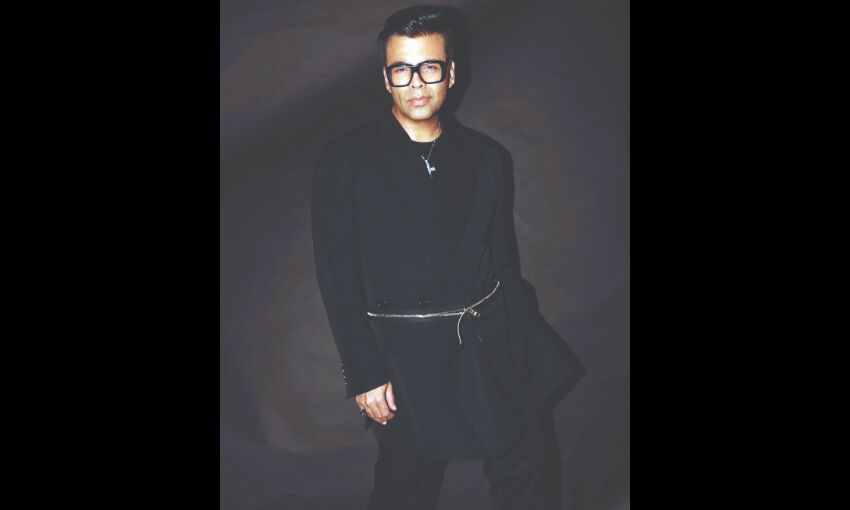 Producer Karan Johar said that he tried to prepare director Shakun Batra for the polarising response that he was sure that 'Gehraiyaan' would attract. The two participated in a roundtable discussion with critics of the film, whose opinions covered the spectrum.

Karan and Shakun said that they were there not to 'defend the film, but to discuss it'.

Shakun said that the goal was 'to learn, to absorb and over time, have the objectivity' to understand what might have provoked such strong reactions, not just from critics, but also general audiences.

"We were talking, Karan and I, before the movie came out and we knew that there were going to be opinions. We knew there would be polarising opinion, but I never knew the conversation would get here and be this big," Shakun said.

"You expected this?" the moderator asked and Karan nodded.

Shakun added, "He did say, this can be polarised. Obviously, he is somebody who has seen films released over decades. He has a little more sense of how the audience can react. I was prepared for it, but the intensity…"

Shakun also addressed a common complaint about the movie, that it switches genres without warning and does not resemble the film that the marketing had made it out to be.

"I do agree, can more foreshadowing or a little more preparation for that help? Yes. But I also feel that would give away too much. I want to hold a little mystery because he is the guy you cannot predict. You do not know, even at that moment, if he will do it or not," he said, talking about the scene in which Siddhant Chaturvedi's character attempts to kill Deepika Padukone's character.