I deserve to have a life: Britney 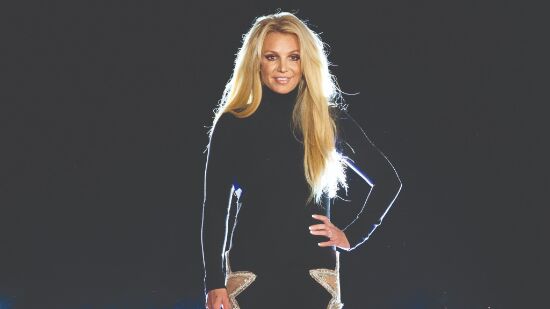 Los Angeles: On June 23, Britney Spears asked a US judge to end court conservatorship that controlled her life and money since 2008.

The dramatic request at a Los Angeles hearing came with her first words in open court in the conservatorship in its 13-year existence.

Spears called the conservatorship abusive and condemned her father and the others who have controlled it.

"I want to end this conservatorship without being evaluated," Spears said in an emotional speech, in which she condemned the legal arrangement and her father, who controlled it for most of her existence.

She added, "This conservatorship is doing me way more harm than good. I deserve to have a life."

"It makes no sense to make a living for so many people and be told I'm not good enough and that I'm great at what I do and I allow these people to control what I do," said Britney.

Spears also claimed that she was denied the right to have more children and put on the psychiatric drug lithium against her wishes.

"Lithium is a very strong medication and completely different medication than what I have been on. You can go mentally impaired if you take too much or stay on it longer than five months," Spears stated.

Spears continued, "I felt drunk. I could not even stick up for myself. I could not even have a conversation with my mom or dad about anything. I told them I was scared and they had six different nurses come to my home to monitor me while I was on this medication that I did not want to be on, to begin with."

The conservatorship was put in place as Britney underwent a mental health crisis in 2008. She had credited it with saving her from financial ruin and keeping her a top-flight pop star.

Her father and his attorneys emphasised that she and her fortune, which court records put at more than 50 million, remain vulnerable to fraud and manipulation. Under the law, the burden would be on Spears to prove she is competent to be released and free to make her own choices.

Many celebrities came out in support of the pop star after her plea in court.

Singer Halsey used the hashtag #FreeBritney and said that she hoped that the singer is freed from the 'abusive system'.

Rose McGowan also tweeted, "How would you feel if your life was stolen."