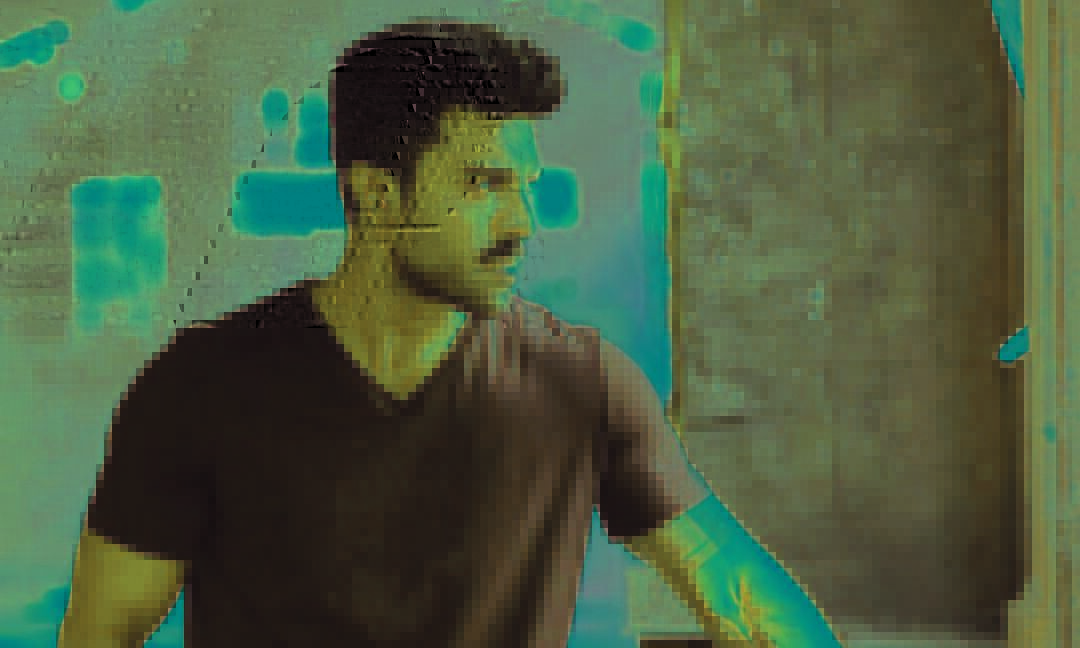 Ram Charan said that he does not believe in asking filmmakers to make a film keeping him in mind as projects often fall apart if the process of making them is not organic.

Charan, known for hits like 'Chirutha', 'Magadheera' and 'Racha', had famously made his Hindi debut with the 2013 film 'Zanjeer', which was a remake of Amitabh Bachchan's classic 1973 movie of the same name.

The Apoorva Lakhia-directorial was not received well and Charan never returned to Hindi films.

When asked about his absence from Bollywood, Charan told a top news agency that he prefers to wait for makers to approach him, rather than asking them to design a project for him.

"The way I look at it, actors do not choose directors. Directors do. I cannot call up a director and

say, 'Come let us do a movie together'. That never works. The maker has to envision us in his stories," he said.

The 36-year-old actor added, "If I come into a project organically after a character has been written, it has more impact than me saying, 'Let us make a love story, let us make a James Bond-style film'."

Charan believes that whenever actors try to get a project tailored for them, the result is disastrous.

"If you start writing something because the actor has asked you to, it goes haywire, it is all over the place. Now with social media presence and OTT, everything is seamless as people's work is being recognised. Directors have the opportunity to pen down something thinking of us, but they need to come," he added.

The 'Rangasthalam' star said the acceptance of streaming platforms and widespread social media presence has ensured that makers today are not limited by geographical boundaries.

In his upcoming 'RRR', helmed by filmmaker SS Rajamouli, the actor is joined by Telugu star Jr NTR along with Bollywood actors Alia Bhatt and Ajay Devgn.

This was possible, Charan said because everything today is pan India, a feat, which he also credited to Rajamouli's 'Baahubali' franchise.

"Boundaries have been broken with 'Baahubali'. Before that, people had certain perceptions about South cinema. Now it is so seamless. Today, directors can choose actors across the state, be it Bengali or Malayali actors. Social media and OTT have also played a huge role because people see each other's work. Alia is coming here and people from here are going there," he admitted.