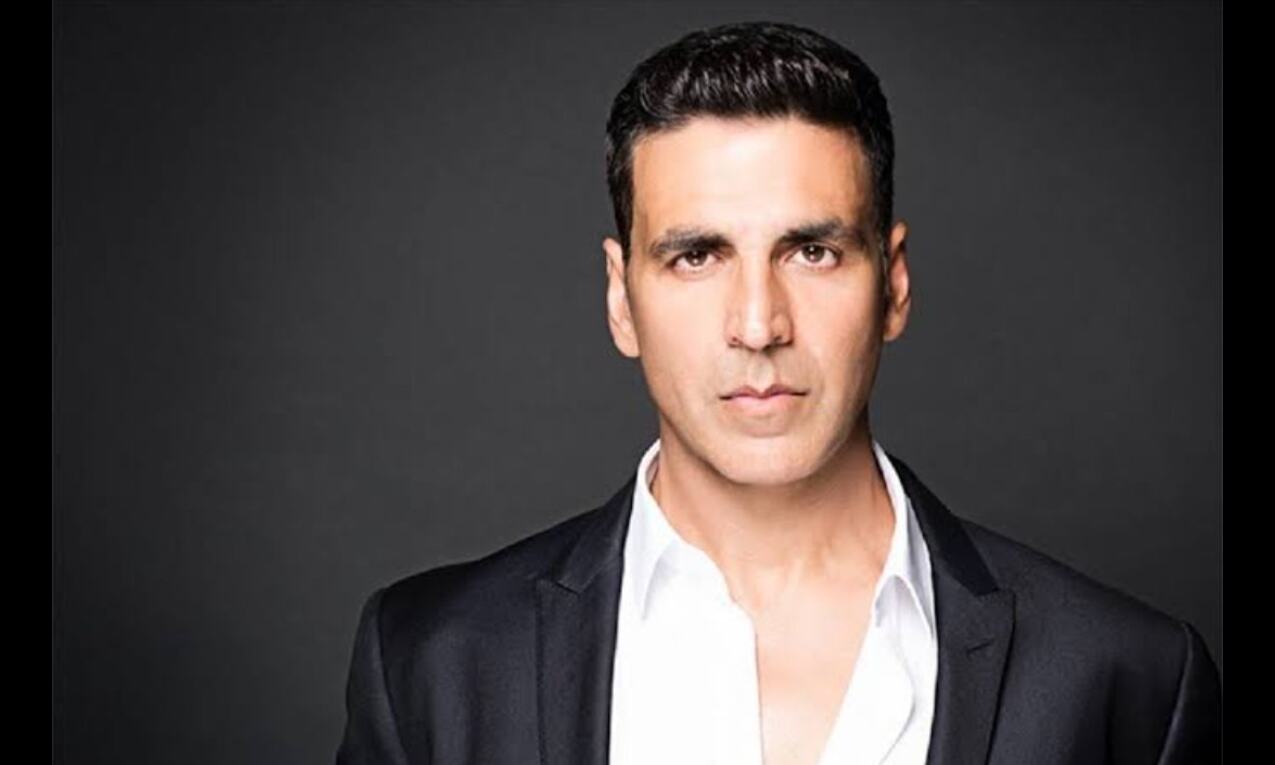 Mumbai: Superstar Akshay Kumar on Thursday waded into the controversy over actor Richa Chadha's tweet on the 2020 deadly Galwan Valley clash, saying he is deeply saddened by her "ungrateful" comment.

In the now-deleted tweet, Chadha had written "Galwan says hi" in response to the Northern Army Commander Lt General Upendra Dwivedi's statement that the Indian Army is "waiting for orders from the govt (sic)" in reclaiming Pakistan-occupied Kashmir (PoK).

This led to severe backlash on 'Twitter' with many criticising her for "mocking the sacrifice" of Indian soldiers.

Commenting on Chadha's post of "Galwan says hi", Kumar said the contribution of India's armed forces should not be overlooked.

"Hurts to see this. Nothing ever should make us ungrateful towards our armed forces. Woh hain toh aaj hum hain," the 55-year-old star wrote.

Earlier in the day, Chadha had issued an apology on social media and said she didn't intend to hurt the sentiments of the Indian Army.

"Even though it can never be my intention in the least, if the three words which are being dragged into a controversy have offended or hurt anyone, I apologise and also say that it would sadden me if even unintentionally my words have triggered this feeling in my brothers in the Fauj (army) of which my own Nanaji has been an illustrious part," Chadha had said in the statement posted on her official Twitter handle.

She also detailed her family's contribution towards the country's armed forces, saying her maternal grandfather, a Lieutenant Colonel in the Indian Army, took a bullet in his leg during the India-China War of 1962, and her maternal uncle served as a paratrooper.

India and China are locked in a lingering border standoff in eastern Ladakh for over 29 months. The bilateral relationship came under severe strain following the clash in Galwan Valley in eastern Ladakh in June 2020.