'Hrithik is more than just his looks' 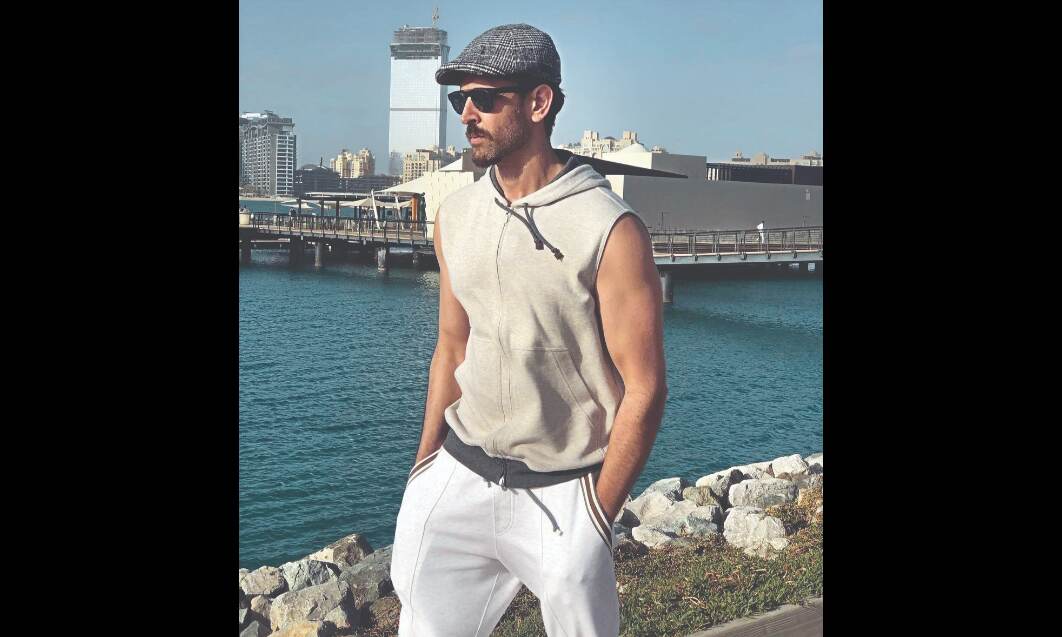 In a chat with a leading news agency, Karan Malhotra recollected memories from their shoot days of 'Agneepath' and also talked about Hrithik's craft. He added that the 'Bang Bang' star is more than his looks.

'Agneepath', which was released in the year 2012, was one of the highest-grossing Bollywood films of that year. Karan Malhotra also made his directorial debut with the film.

In the interview, Karan talked about his favourite film.

"If I say 'Agneepath', I will sound pompous. But I think he was really superlative in that because he was the Hrithik Roshan that we had not seen before. I also really loved him in 'Koi...Mil Gaya' and 'Guzaarish'. He was fantastic. As a director, that is what I enjoy about Hrithik. Apart from his looks, he has so much more in him. In both those films, it is just about his performance and craft. Also, they are such diverse roles. So, I find these two films of Hrithik very special," he said.

Karan also revealed a secret about the 'Super 30' star and said that he has a funny side that no one is aware of. He also added that Hrithik is a director's actor and a team player too.

On the work front, Hrithik Roshan will be next seen in a neo-noir action crime thriller 'Vikram Vedha', which is set to be theatrically released on September 30. The makers announced it on the occasion of Roshan's 48th birthday. They also revealed his first look as Vedha from the film.