How Ranbir-Alia's wedding is being kept mum amid paparazzi frenzy 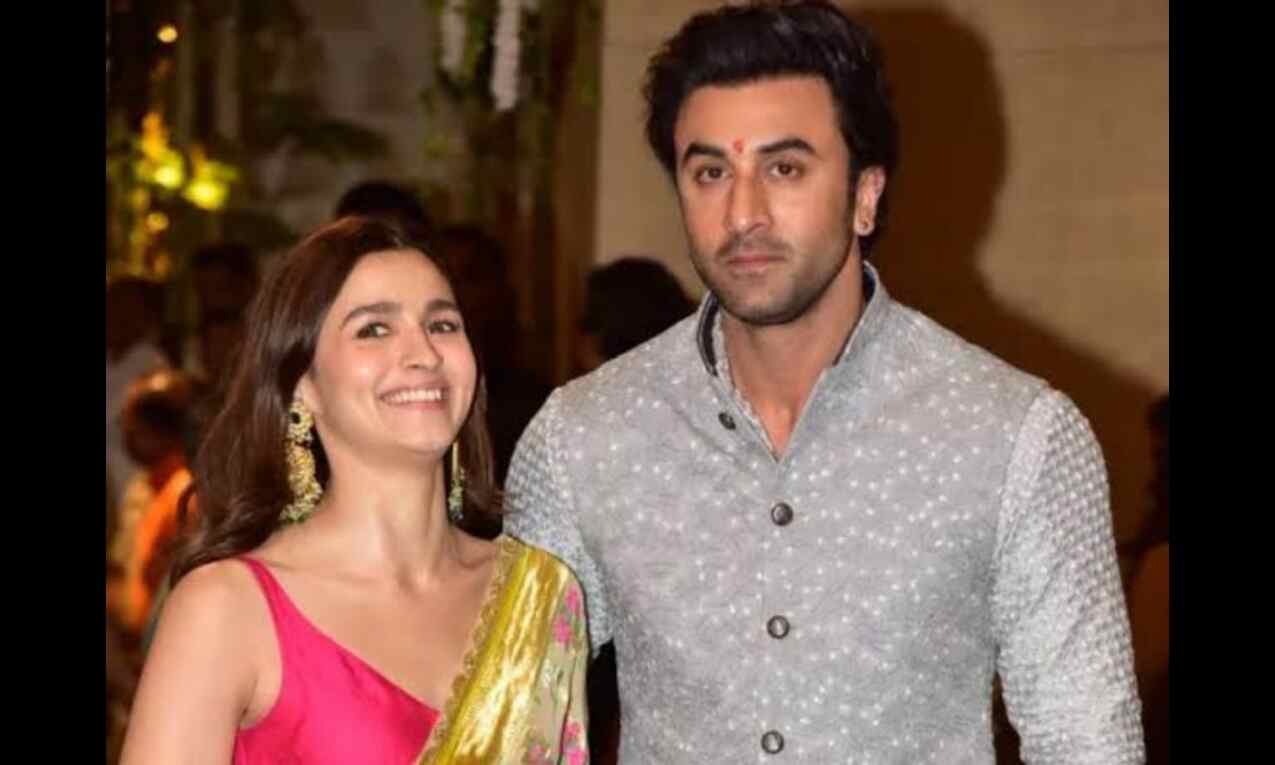 Mumbai: The virtual buzz around Ranbir Kapoor and Alia Bhatt's probable weekend wedding has taken a physical form clearly evident from the view outside the Bollywood star couple's residence, where the paparazzi are camped to capture the minutest of developments, with the families and the management teams of the couple keeping mum about the nuptials.

Ranbir Kapoor and Alia Bhatt are reportedly set to tie the knot this week in the presence of their family and close friends. There has been, however, no official confirmation on the wedding date so far from both the families.

Rumour mill has been churning with speculation, from the dates - one of the three April 14,15 or 17 - to the wedding location, which keeps changing from the Kapoor family's iconic Chembur bungalow to the couple's Vastu building apartment in Pali Hill, a posh neighbourhood in Bandra here.

While Ranbir Kapoor owns a house in the Vastu Building, Alia Bhatt reportedly lives on rent in the same building, but on a different floor.

On a humid Monday afternoon, nearly 10 media photographers were stationed outside their residence, patiently waiting to capture any movement regarding the wedding.

As shutterbugs continued to wait to catch glimpses of the preparations from inside the apartment, the security team tied a huge white curtain between the building's fencing and a tree, covering an important view from where the paparazzi could access the flat's entrance.

There were moments of jubilation when the battery of paparazzi spotted designer clothes by celebrity designer Sabyasachi Mukherjee, which are most dubbed as the "wedding clothes of the bride and groom", being taken into the apartment complex in a cab.

When asked about how the paparazzo was certain those were the couple's attire for the D-day, he quipped, "Intuition".

"It's definitely related to the wedding, if not theirs (Ranbir or Alia's), then someone else's. But these designer clothes arriving at a time like this will naturally lead to such speculation," said a paparazzo, associated with one of the most followed Instagram pages dedicated to sharing celebrity pictures.

The speculation game regarding the wedding was serving as an amusement to the actors' security staff, including Yusuf Ibrahim, the security in charge of Alia Bhatt.

Ibrahim's 911 Protection team is reportedly tasked with supervising the entire security of the wedding.

Even as the media struggled to get any official word from the families, Ranbir Kapoor's actor-mother Neetu Kapoor and Alia Bhatt's filmmaker-father Mahesh Bhatt were spotted shooting for their respective commitments in the city.

Both Neetu Kapoor and Mahesh Bhatt, however, didn't divulge any details regarding the wedding.

Last night, the iconic RK Studios (established by Ranbir Kapoor's filmmaker-grandfather Raj Kapoor which was acquired by the realty firm Godrej Properties in 2018) was lit up, leading many to assume that it marked the official beginning of the wedding preparations.

"Even if you put a curtain or do not confirm anything to us, we will find a way. We will show the Ranbir-Alia wedding," joked a paparazzo, before making way for a swanky car, which he thought was of a celebrity.

However, it was a visibly annoyed resident, honking his way through the media, to enter the apartment building.