'House of the Dragon' is set to premiere on Disney+ Hotstar 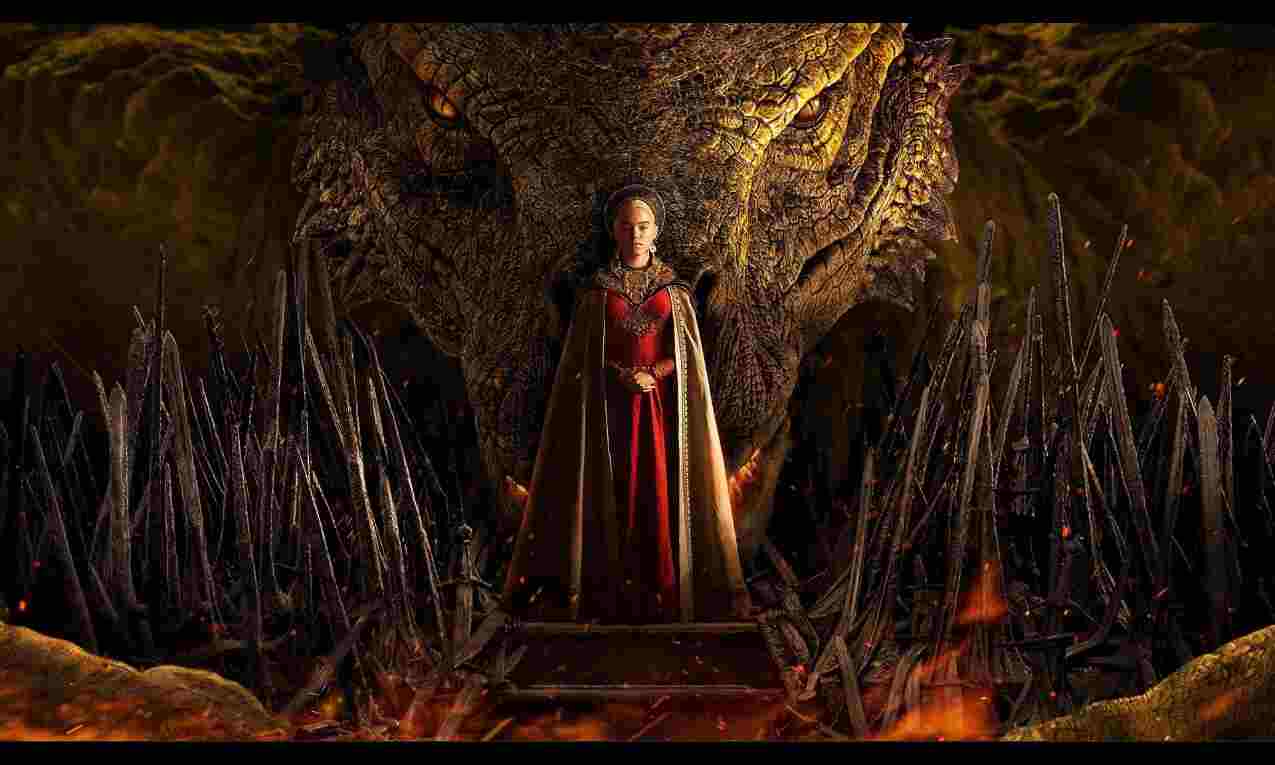 Mumbai: Streaming platform Disney+ Hotstar opened the doors to "House of the Dragon", the much-anticipated prequel series to the popular HBO fantasy drama "Game of Thrones", as it released the first trailer of the show steeped in power dynamics, blood, fire and ashes.

"House of the Dragon", a drama originally set up by the American broadcaster HBO, will be available for streaming in India from August 22 via Disney+ Hotstar.

The streamer shared the premiere date as well as the trailer of the 10-episode series on its official Twitter page late Wednesday night.

In the almost three-minute-long trailer, there are whispers of a new world order being established in Westeros with King Viserys I Targaryen (Paddy Considine) torn between choosing his younger brother Daemon Targaryen (Matt Smith) and his firstborn child Rhaenyra Targaryen (Emma D'Arcy).

The show is based on George R R Martin's book "Fire and Blood", a history of House Targaryen set 300 years before the events described in "Game of Thrones", which ended its eight-season run in 2019.

It will also be revealed how fire-breathing dragons, the coat of arms of House Targaryen, yield a tactical advantage to Rhaenyra in her quest.

"War is afoot," a character says in the trailer as the audience catches a peek into how history was created when Rhaenyra became the first queen regnant, paving the way for Daenerys Targaryen (played by Emilia Clarke in "Game of Thrones") to strike her claim to the Seven Kingdoms generations later.

The viewers also see the return of the Iron Throne, made by blacksmiths hammering together half-melted, broken, twisted swords, wrenched from the hands of dead men or yielded up by defeated foes.

Ryan Condal is attached as the showrunner on "House of the Dragon" along with Miguel Sapochnik, who helmed "Game of Thrones" episodes such as 'The Battle of Bastards' and 'The Winds of Winter'.

Sapochnik will direct the pilot and additional episodes in the show.