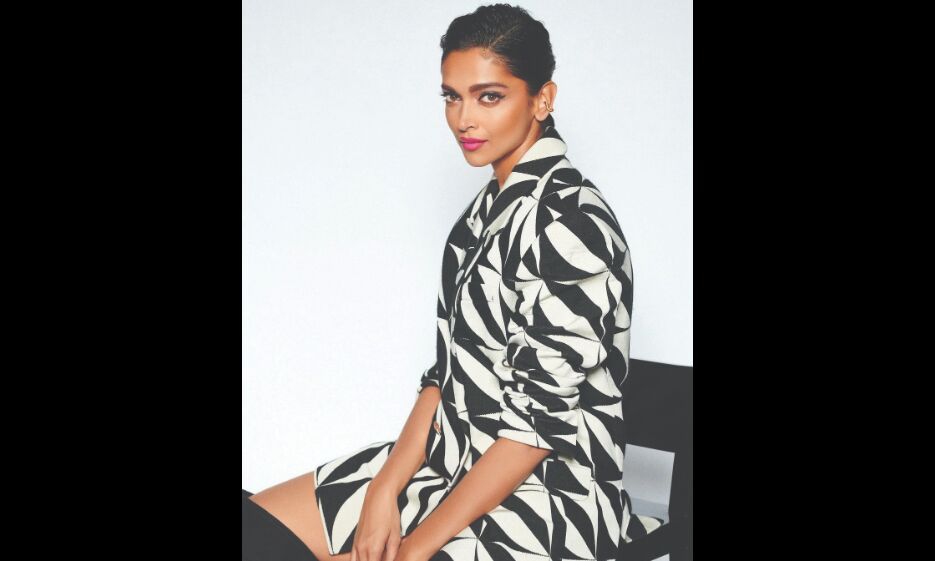 Between being a blank slate and someone who is certain about their skills, Deepika Padukone said she wishes to be a blend of both as the actor completed 15 years in Hindi cinema in 2022.

"It has been so much about learning, processing, understanding, growing and evolving. I hope that journey for me always continues," Padukone, who made her film debut with the 2006 Kannada movie 'Aishwarya', said.

She formed her own production company 'Ka Productions' in 2018, under which she produced and starred in 'Chhapaak' (2020) and '83' (2021). Also, an entrepreneur, Padukone is the founder of the 'Live Love Laugh Foundation', which creates awareness on mental health in India.

"I do not walk on to the set with the thought that I'm so many films old or I know better than all of you. My approach is what I can learn from the set of these new people. It is a new film, director and experience," she shared.

She added, "Be a mix of a blank slate and someone who has experience. Your past experience of films also comes in. To be able to find that balance, it is a bit of both. The scariest thing that can happen is to stagnate."

Next up for her is 'Gehraiyaan', a drama on modern-day relationships. It also stars Siddhant Chaturvedi, Ananya Panday and Dhairya Karwa, with Naseeruddin Shah and Rajat Kapur in pivotal roles.

In the Shakun Batra directorial, Padukone plays Alisha, whom she simply described as 'human'.

The actor said the film is an attempt to instill empathy in the audience towards all types of people.

"The process of this film has made me realise there is no white, black or grey. It is actually human. We categorise characters because we just do not know characters like this enough in cinema," she said.

She added, "It is very easy to say this one is flawed, this one is a villain or a hero. We have tried to humanise this character and understand the reason behind her choices. Hopefully, we have been able to achieve that."