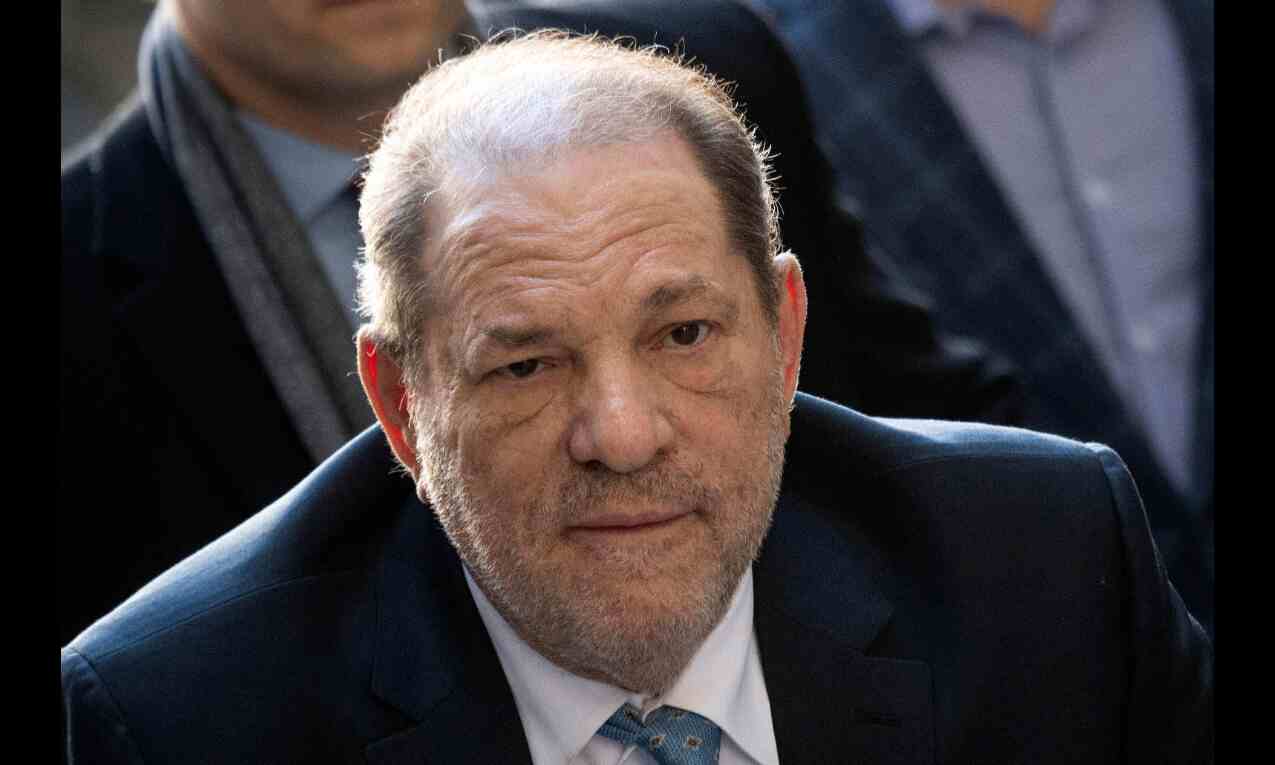 London: Hollywood ex-producer Harvey Weinstein has been charged with two counts of indecent assault against a woman in London dating back over 25 years, the UK's Crown Prosecution Service (CPS) said on Wednesday.

Weinstein, 70, was charged by Scotland Yard after a review of evidence gathered by the force in its investigation into the alleged offences that took place between July and August 1996. The complainant is now aged in her 50s and the charges have been made contrary to Section 14(1) of the UK's Sexual Offences Act 1956.

The CPS has authorised the Metropolitan Police to charge Harvey Weinstein with two counts of indecent assault against a woman in August 1996, said Rosemary Ainslie, Head of the CPS Special Crime Division.

"Charges have been authorised against Harvey Weinstein, 70, following a review of the evidence gathered by the Metropolitan Police in its investigation. The Crown Prosecution Service reminds all concerned that criminal proceedings against the defendant are active and that he has the right to a fair trial," she said.

The CPS highlighted that it is "extremely important" that there should be no reporting, commentary or sharing of information online which could in any way prejudice the proceedings in the ensuing court case. It also highlighted that its assessment of any case is not in any sense a finding of or implication of any guilt or criminal conduct.

"It is not a finding of fact, which can only be made by a court, but rather an assessment of what it might be possible to prove to a court, in accordance with the Code for Crown Prosecutors," the CPS said.