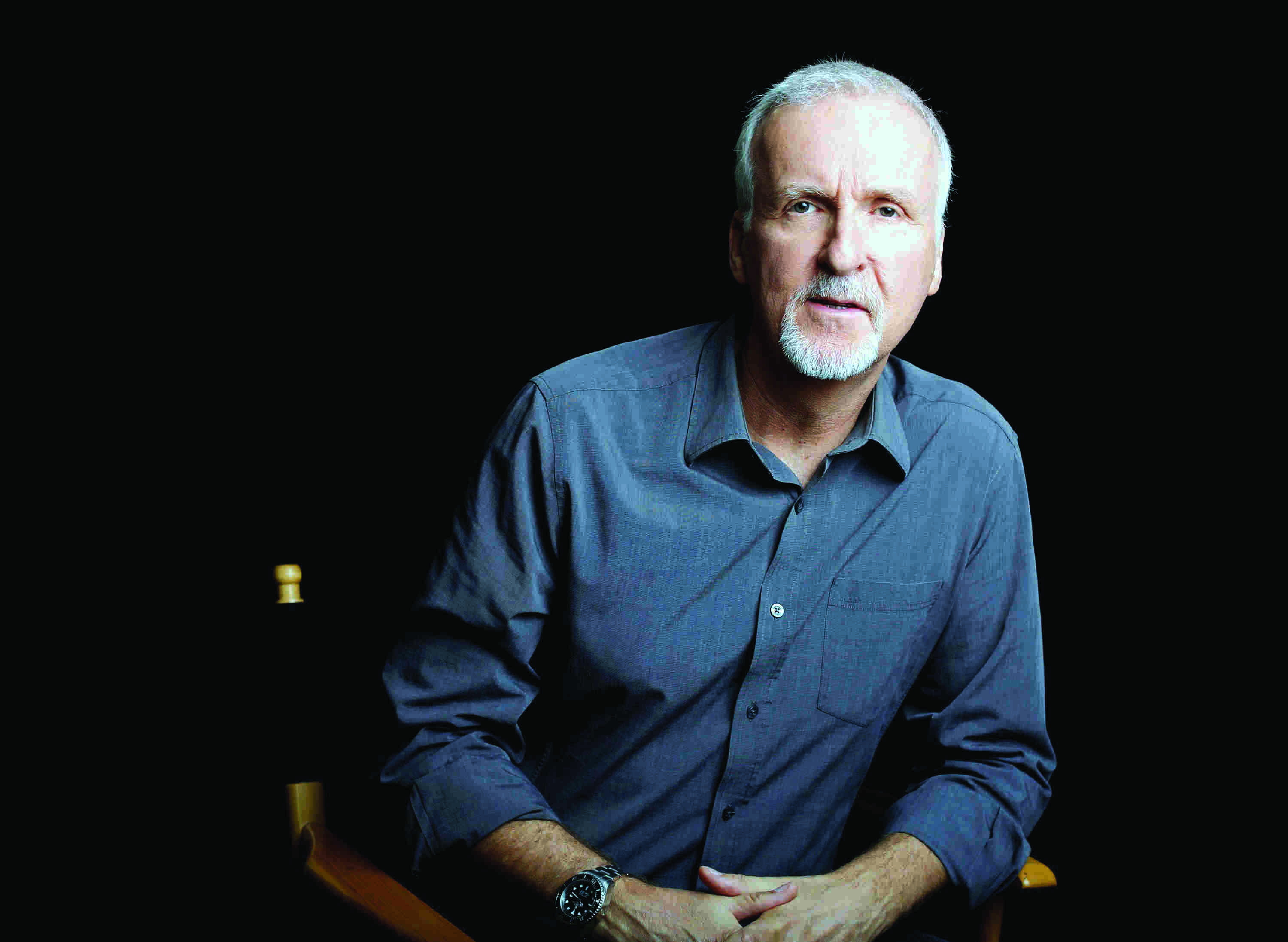 A host of high-profile Hollywood personalities, including filmmaker James Cameron, producer Kathleen Kennedy and composer John Williams, have urged the Academy of Motion Picture Arts and Sciences (AMPAS) to undo the recently announced changes to the Oscars format.

The Academy, in February, had announced changes to the annual award ceremony when it revealed that winners for eight categories will be presented off-air during the 2022 Oscars, a move that received instant backlash from the artistic community and the public.

On March 9, a letter was sent to Academy President David Rubin, urging him to reverse the changes so that all 23 categories could be presented during the live telecast of the Oscars.

"For nearly a century, the Academy Awards has represented the gold standard in recognising and honouring all of the essential crafts in filmmaking. Now, as we approach the Oscars' 100th year, we are deeply troubled that this gold standard is being tarnished by valuing some filmmaking disciplines over others and relegating those others to the status of second-class citizen," the letter read.

It stressed that artistic crafts like music scoring, film editing, production design, makeup, hairstyling and sound are critical to the art of filmmaking and will always deserve the same respect and recognition as crafts like acting, directing and visual effects.

"To diminish any of these individual categories in the pursuit of ratings and short-term profits does irreparable damage to the Academy's standing as impartial arbiters and responsible stewards of our industry's most important awards," the letter added.

The signatories of the