'Hocus Pocus 2' is set for September premiere on Disney+ 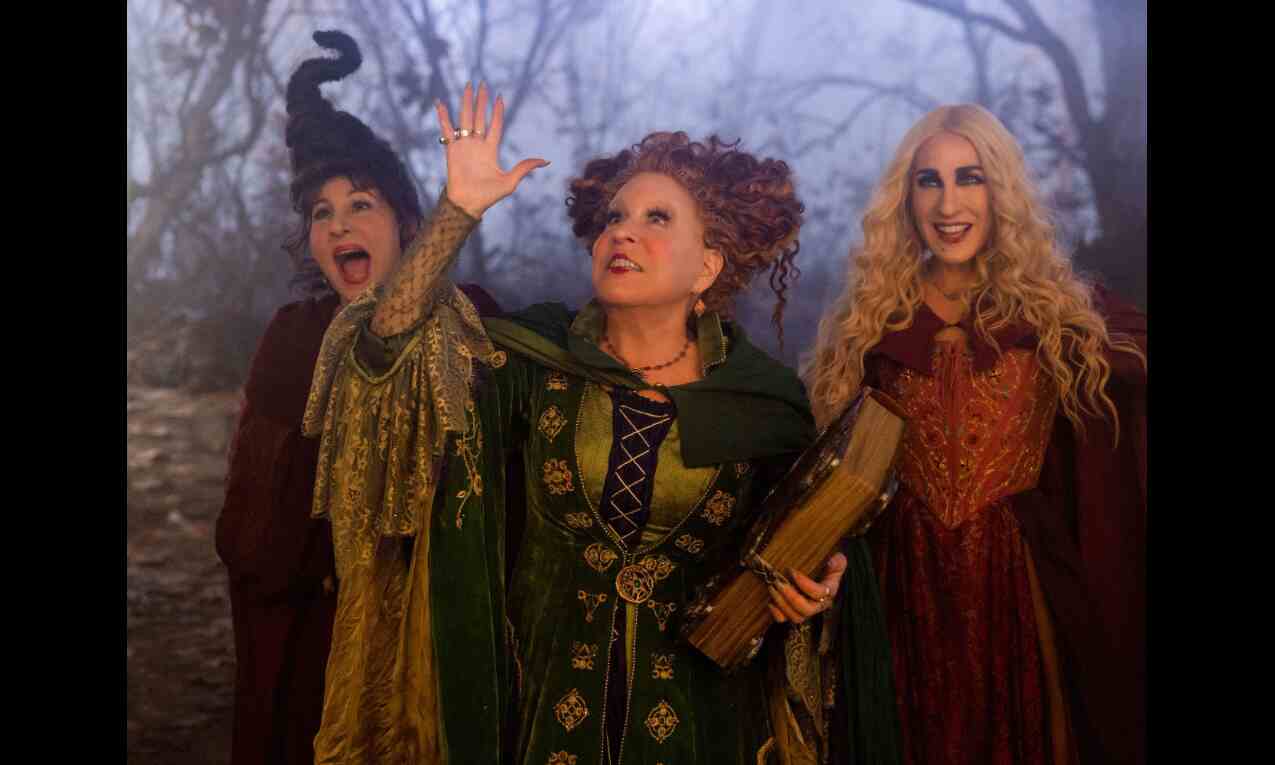 Los Angeles: The sequel to the 1993 fantasy comedy film "Hocus Pocus" will be released on Disney+ on September 30, the streaming service announced on Tuesday.

"We're back, Witches. 'Hocus Pocus 2', an Original movie event, is streaming on September 30 on #DisneyPlus. #HocusPocus2" read a tweet from the official Twitter handle of Disney+.

"Hocus Pocus", directed by Kenny Ortega, centred on Sanderson Sisters who were resurrected in Salem, Massachusetts and are bent on becoming immortal.

The sequel is set 29 years after the events of the original and follows three high-school students who must work together to stop the Sanderson sisters who have returned to present-day Salem.

The film is written by Jen D'Angelo and produced by Lynn Harris with Adam Shankman, Ralph Winter and David Kirschner serving as executive producers.