History of disrespect that led to the CROWN Act

Regardless of the reasons for Jada Pinkett’s hairstyle, Chris Rock’s joke at the Oscars was yet another jab at Black women’s hair, who have been fighting the court system for 40 years to get protection from hair discrimination 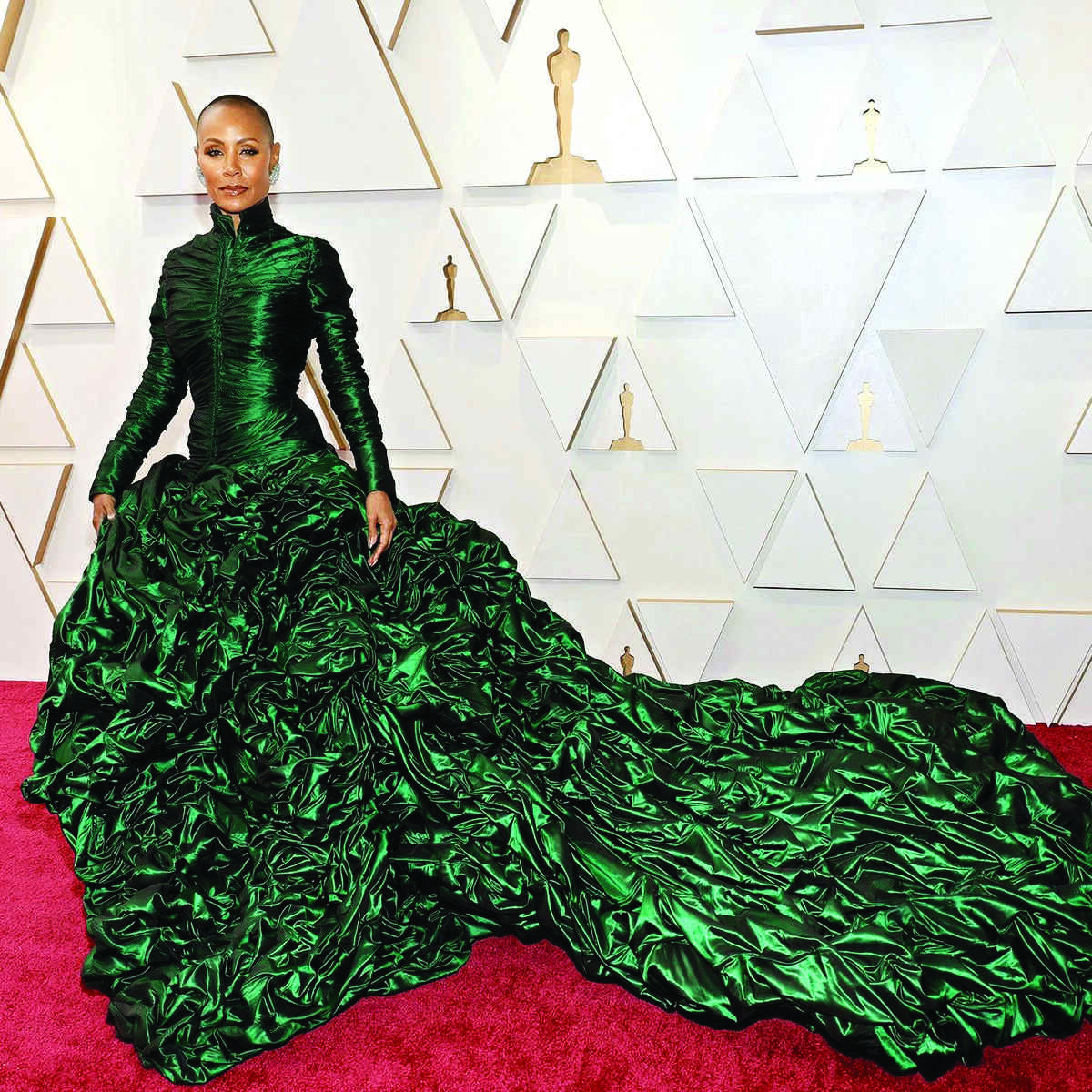 The fallout from 'the slap' at this year's Oscars continues. Last week, Will Smith resigned from the Academy of Motion Picture Arts and Sciences, after the academy issued a statement condemning Smith's actions. There have been innumerable media stories about 'the slap', including an episode of 'Don't Call Me Resilient'. 'The joke', however, has received less attention.

"Jada, I love you. 'G. I. Jane 2', can't wait to see you," is what Rock said to Jada Pinkett Smith and the Oscar night audience before Smith got up and slapped him.

'G.I. Jane' is a 1997 fictional drama starring Demi Moore about the first woman to undergo training in the United States Navy Seals. Moore's 'feminine' character, Jane O'Neil, is chosen by a female politician attempting to make a point in her battle against the inherent sexism in the military. To 'keep hanging', O'Neil 'divests herself of any trace of femininity' and shaves her head.

Although a shaven head for a woman should not signify anything but a style choice, Pinkett Smith's shaven head is also due to alopecia. In 2021, she shared a video on 'Instagram' explaining the disorder.

Regardless of the reasons for Pinkett Smith's hairstyle, Rock's joke was yet another jab at a Black woman's hair.

Black women have learned to love their hair, despite a wider culture that has, historically, not accepted its diversity. In fact, Black women have been fighting the court system for 40 years to get protection from hair discrimination.

In my 2019 book, 'Beauty in a Box', I examined the dermatological research on hair loss. Two U.S. studies, from 2009 and 2017, found that central centrifugal cicatricial alopecia (CCCA) is often underdiagnosed. Some estimates report that 17 percent of Black women have this condition.

Some of the reasons why Black women are more adversely affected by CCCA are due to tight braiding hairstyles, long-term use of hair weaves, lace front wigs and chemical relaxers.

While Rock might not have known of Pinkett Smith's alopecia, in his 2009 documentary 'Good Hair' he spoke to Black women about their hair, especially about chemical relaxers.

'Good Hair' was a successful film for Rock, but that does not mean he grew from the project.

Glamour's September 2020 cover story was dedicated to six Black women who endured discrimination at work because of their hair.

For example, a messy topknot is considered chic on a white woman, while a Black woman with natural hair such as large Afro or locs would be considered unkempt and has led to workplace reprimand.

CROWN stands for 'Creating a Respectful and Open World for Natural Hair'.

A 2019 'Dove' study found that Black women were 80 percent more likely to feel pressure to change their hairstyles to fit in at the office.

Black women were also 83 percent more likely to report being judged on their looks than other women.

The CROWN Act is not yet an official law. Despite President Joe Biden expressing strong support for the bill, there may not be enough votes to pass it.

In 1981, American Airlines fired ticket agent Renee Rogers for wearing cornrows. She filed a discrimination suit challenging the airline's policy prohibiting employees from wearing an all-braided hairstyle, claiming that such a policy violated the Civil Rights Act of 1964 and discriminated against her

as a woman and also as a Black person.

Legal scholar Paulette Cladwell explained how and why the U.S. Federal District Court of New York rejected Rogers's claim that the style evoked her African heritage.

The court said her hairstyle was a result of having seen the 1979 film '10', starring Bo Derek who makes an appearance wearing long braids with beads at the ends.

It became known as the 'Bo Derek defence'. 'Rogers vs. American Airlines' was a landmark case because it set a precedent that sanctioned the firing of Black women on the basis of their hair.

In 2016, the 11th U.S. Circuit Court of Appeals ruled against a lawsuit filed by the Equal Employment Opportunity Commission (EEOC) against Catastrophe Management Solutions (CMS) for firing Chastity Jones, a Black woman, because she wore her hair in locs.

The lawsuit shared much in common with 'Rogers vs. American Airlines'. Lawyers for Jones also argued that her termination was in violation of the Civil Rights Act.

The court of appeals ruled that CMS's 'race-neutral grooming policy' was not discriminatory because while hairstyles are 'culturally associated with race', they are 'not immutable physical characteristics'.

The court ruled that a hairstyle might be closely associated with one's culture but because it is changeable, it is not protectable under the law and an employer is within its rights to use it as a reason to deny employment.

Hair has also come up in discussions on Ketanji Brown Jackson's Supreme Court confirmation hearings because the legal profession has often discouraged natural hairdos. In 2007, an editor from 'Glamour' in a 'do's and don'ts' fashion event at a New York law firm called locs 'truly dreadful'.

When Black women are in legal and cultural battles for the right to wear their hair as they choose, jokes about our hair just aren't funny. The straight hair standard of beauty has been called toxic not only to Black women but women in general for the ways it valorises white, western beauty ideals.

One may argue that public figures should be open to criticism. For example, United Kingdom Prime Minister Boris Johnson often shows up with his hair in disarray which gets poked fun at by the media.

The difference is that there is no threat to his livelihood. Until Black women can wear their hair how they want without risk of ridicule, reprimand or termination, a joke targeting Black hair is no laughing matter.