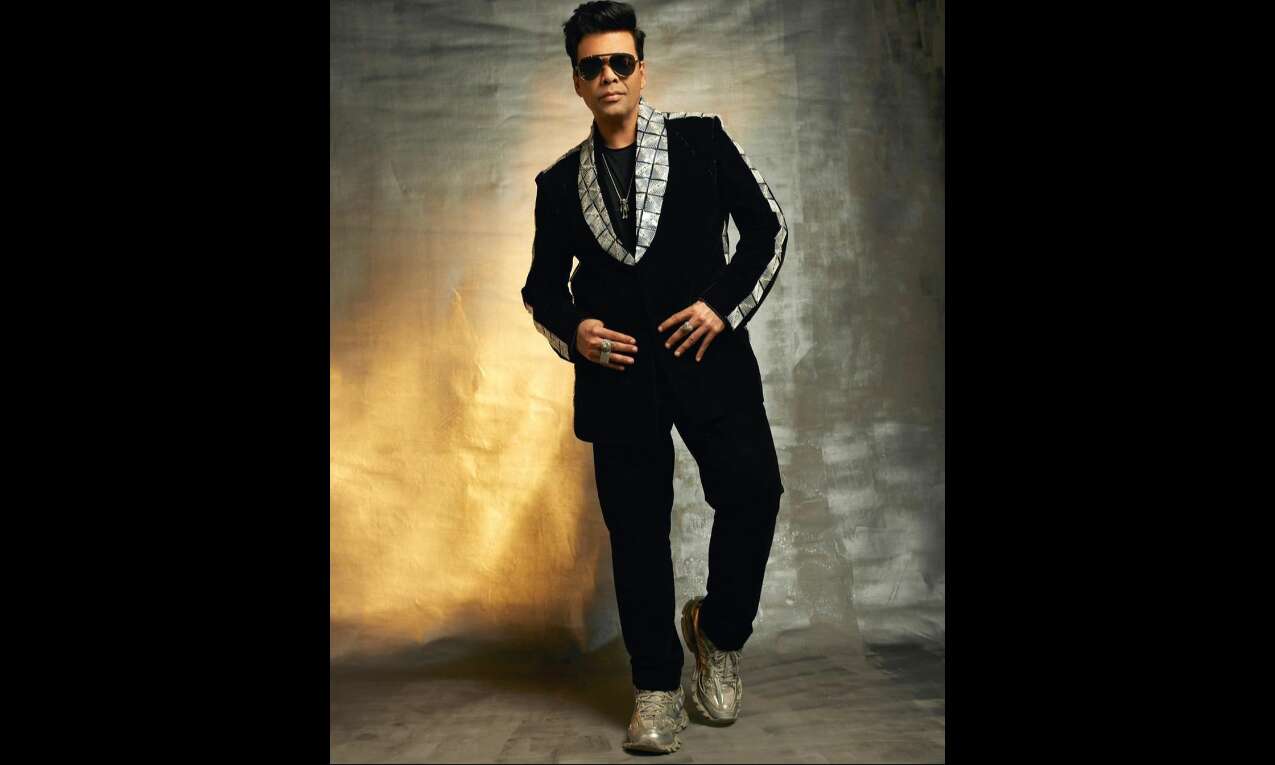 The 49-year-old filmmaker was speaking at ABP Network's 'Ideas of India summit' where he discussed the rise of the South film industry and the lessons for Bollywood.

"I am putting myself in the same bracket when I say that Hindi cinema, I feel sometimes we fall prey to herd mentality. We shift the focus from the eye to the ball and go to what is happening around us. We tend to do that all the time. I have done it myself," Johar said while interacting with film critic Mayank Shekhar.

The filmmaker gave the example of how there is an influx of stories which are either biopics, cinematic spectacles or small-town stories.

"I have done the same, I have followed the same. I have not created many paths. I have followed trends. That is what happens in Hindi cinema. We sometimes lose the courage of our convictions and so filmmakers also get carried away with this wavering energy," he added.

Johar further pointed out how the South film industry has been following the same path of filmmaking for years.

"They are not looking at what we are doing or what Hollywood is doing. They are doing their thing. Their syntax has remained the same, they have up their technology and we have a lot to catch up with. But I feel sometimes as we lose the courage of our convictions, certain filmmakers have not, like Sanjay Leela Bhansali does what he wants to do, Rohit Shetty too does what he wants to do, he is not listening to intellectuals, critics or 'Instagram'. He is doing his thing," he shared.