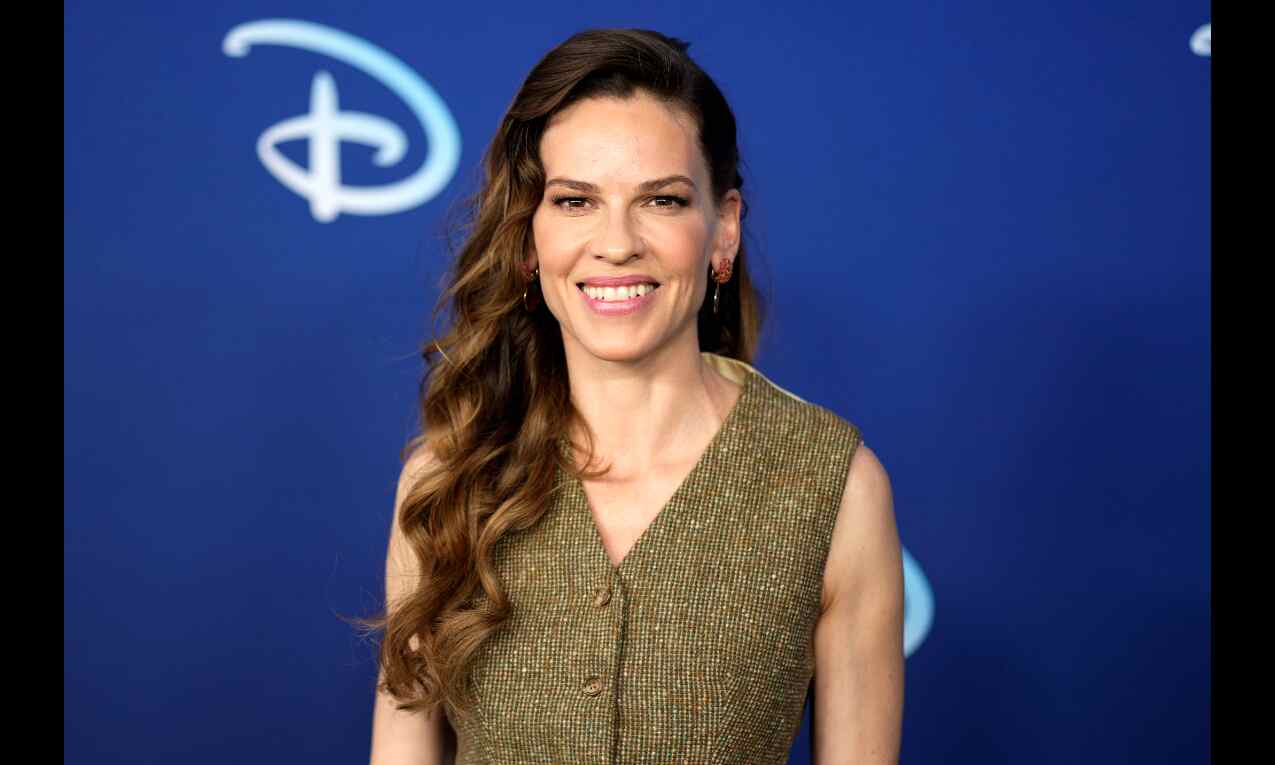 The opioid thriller is directed by Miles Joris-Peyrafitte, who co-wrote the script with Madison Harrison, reported Variety.

The story follows a journalist who, after the murder of her estranged son, forms an unlikely alliance with his pregnant girlfriend to track down those responsible for his death.

Together, they confront a world of drugs and corruption in the underbelly of their small city in upstate New York, where they uncover an even darker secret, as per the film's official description.

Shaun Sanghani of SSS Entertainment is producing the feature project alongside Siena Oberman of Artemis Pictures and Emma Tillinger Koskoff.