High court will not review decision freeing Cosby from prison 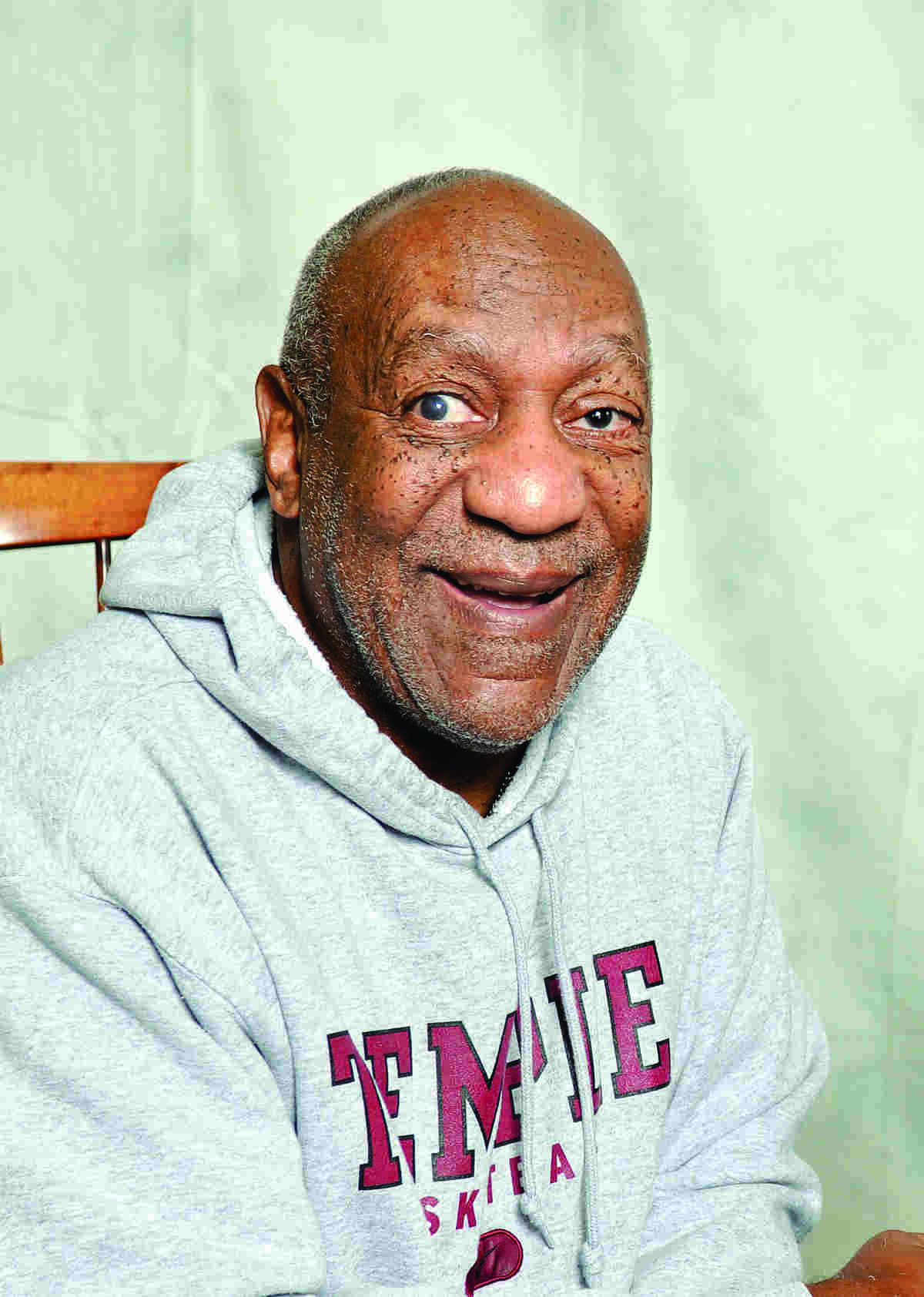 The Supreme Court said on March 7 it will not take up the sexual assault case against comedian Bill Cosby, leaving in place a decision by Pennsylvania's highest court to throw out his conviction and set him free from prison.

The Pennsylvania Supreme Court, in 2021, threw out Cosby's conviction, saying the prosecutor who brought the case was bound by his predecessor's agreement not to charge Cosby.

As is typical, the Supreme Court did not say anything in rejecting the case. The case was included in a long list of cases the court said that it would not hear.

The 84-year-old Cosby became the first celebrity convicted of sexual assault in the #MeToo era when a jury in 2018 found him guilty of drugging and molesting Temple University employee Andrea Constand in 2004.

A jury had previously deadlocked in Cosby's case, resulting in a mistrial in 2017.

The 'Associated Press' does not typically identify people who say they are victims of sexual assault unless they grant permission. Constand has done so.