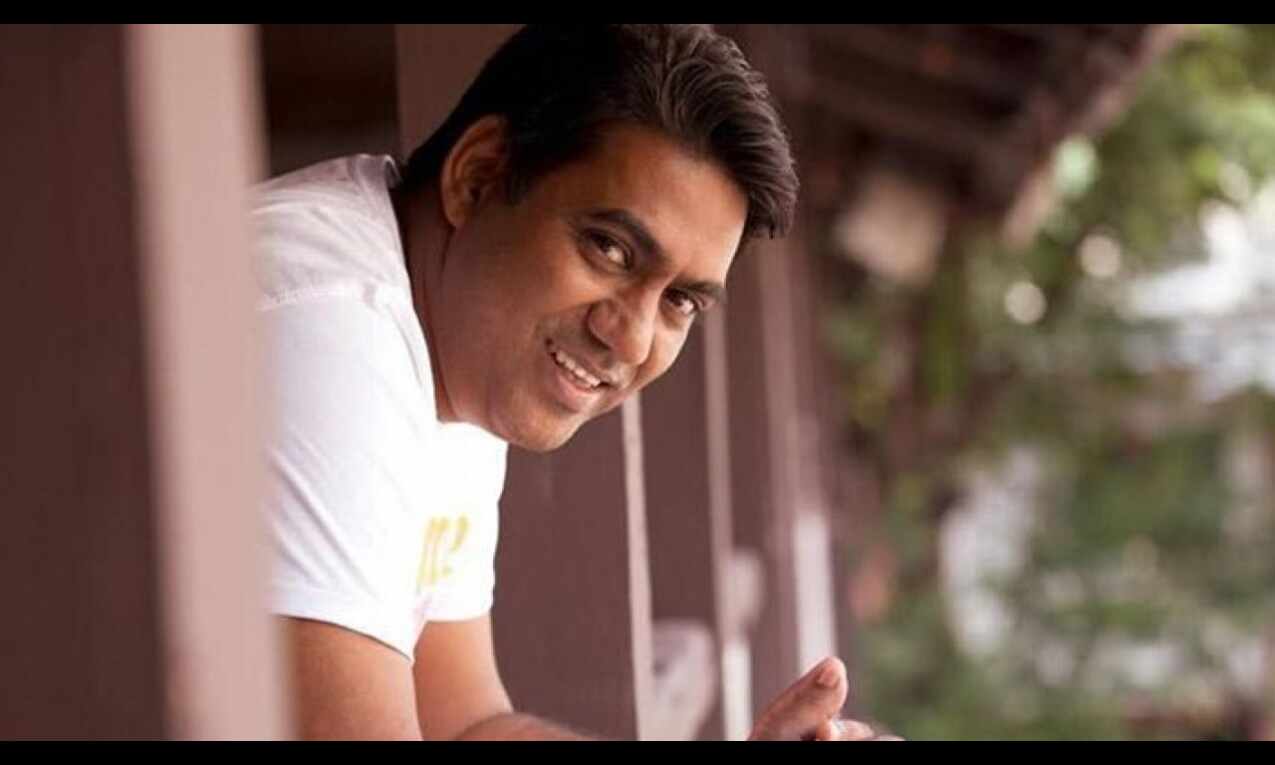 Mumbai: Filmmaker Sabbir Khan, best known for Tiger Shroff-led action entertainers "Heropanti" and "Baaghi", believes the franchise stemming from both the films didn't work as the sequels were not "organic".

Khan said both the films were not made with the intent to turn them into a franchise.

"When we made the films initially, we did not make it as a franchise. They were organic films. For me, a sequel is something where you take the story and characters forward. If you are making a different story, it is a different film. It is just a business move to use the title. I was not leaning towards that," Khan told PTI in an interview.

"I have not seen those films (the sequels of 'Heropanti' and 'Baaghi'). It has lost its audience," he added.

The director believes making a remake is tough as there is a preset benchmark.

"When you remake a film, it is very tough because the original has worked and there is a benchmark set. I liked the core story of the original, but the screenplay is mine. We have added our touch and flavour to the story. For me as a director, this is a slightly different film from my past work. Apart from action, it has a strong story and family values," he added.

Produced by Sony Pictures Films India and Sabbir Khan Films, the movie is scheduled to hit the theatres on June 17.