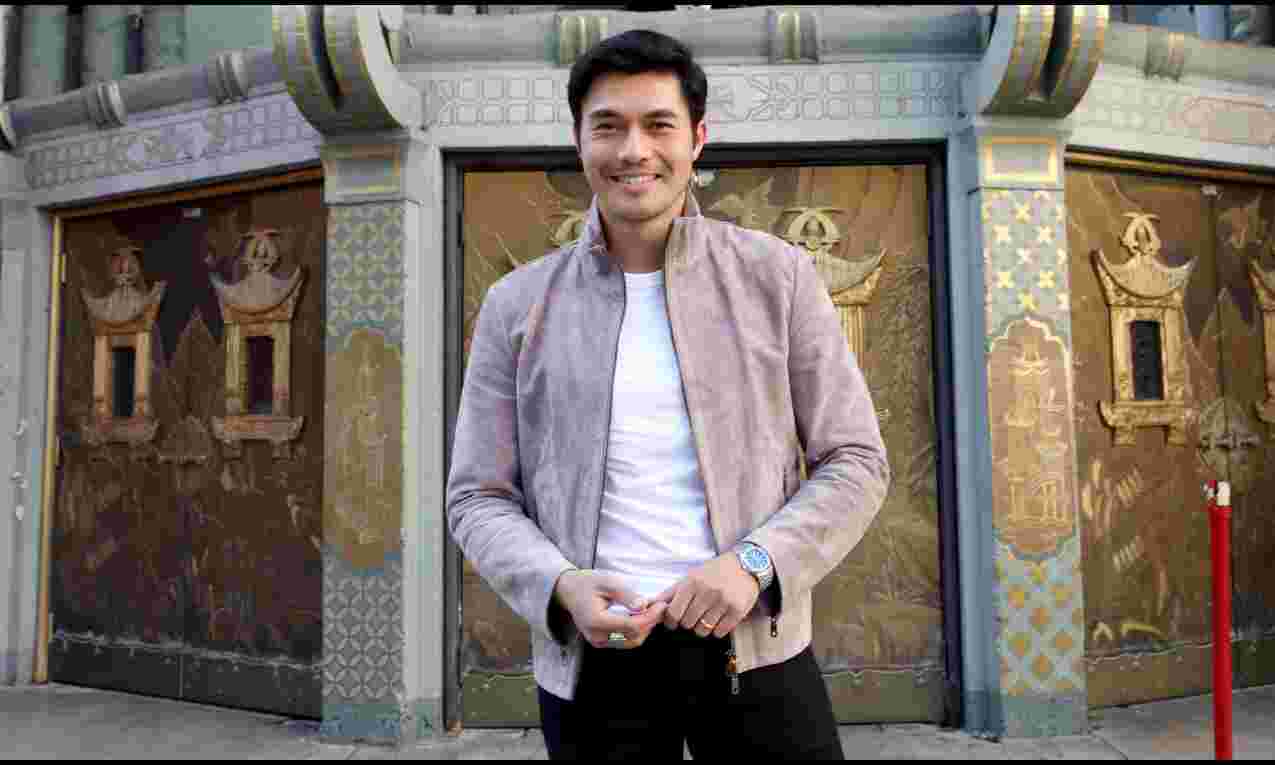 An adaptation of author Chuck Klosterman's 2008 novel of the same title, the film will be directed by Lily Rabe and Hamish Linklater.

Rabe will also feature in the movie in a pivotal role. Her real-life partner Linklater has adapted the screenplay from Klosterman's book.

The story is set in the fictional town of Owl, North Dakota, which is semi-isolated from the 1980s pop culture that surrounds it.

It follows three residents an old man who spends his afternoons reminiscing in the local coffee shop, a depressed high school backup quarterback and a new English teacher at the local high school whose lives, along with those of the town's other residents, are upended by a white-out blizzard.

"Downtown Owl" will be produced by Rabe and Linklater along with Bettina Barrow and Rebecca Green.

Golding is best known for playing Nick Young in Warner Bros' 2018 romantic comedy "Crazy Rich Asians". He will be next seen in Jane Austen's adaptation "Persuasion" on Netflix as well as Paramount's animated film "The Tiger's Apprentice".