'He fixed my mood swings' 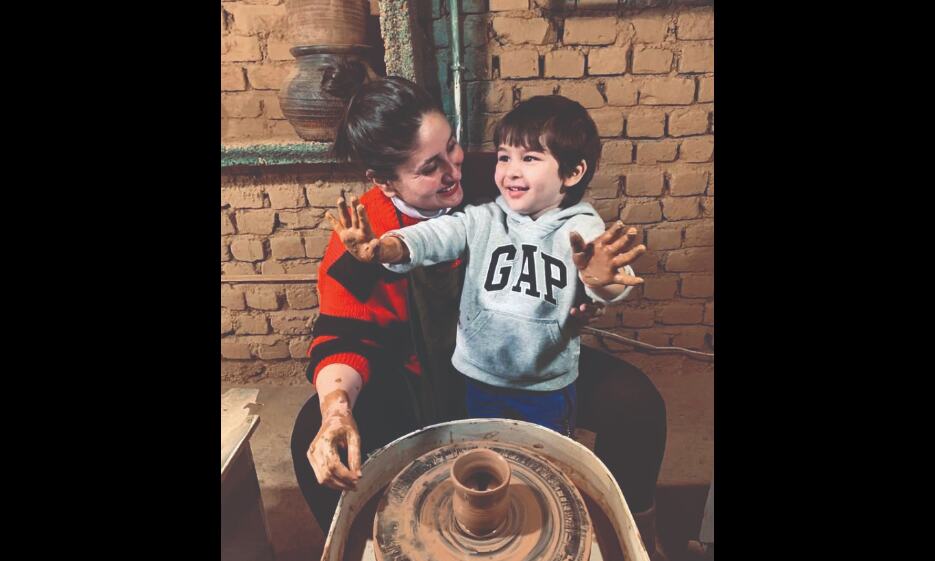 Kareena Kapoor Khan, like many of us, has mood swings. And in a new Instagram post, the actor said that she relies on her elder son Taimur Ali Khan to help her overcome them. Kareena posted a new Boomerang of Taimur having a gala time on a swing set, and wrote in the caption of the adorable video, "He fixed my mood swings."

The post received many 'likes' and heartwarming comments, with fans reacting to Taimur's adorable antics. One person wrote, "He looks so cute." Another commented, "Like yesterday he was born."

In an earlier interview with The Guardian, Kareena had opened up about naming her sons Taimur and Jehangir, and the amount of attention it had received. "Honestly, these are names that we just liked; it's nothing else. They are beautiful names and they're beautiful boys. It's unfathomable why somebody would troll children. I feel terrible about it, but I have to just focus and get through it. I can't be looking at my life through the trolls," the actor was quoted as saying.

Kareena is looking forward to the release of Laal Singh Chaddha, which is the official Hindi adaptation of Tom Hanks-starrer Forrest Gump. Also starring Mona Singh and Naga Chaitanya, the epic drama has been directed by Advait Chandan.