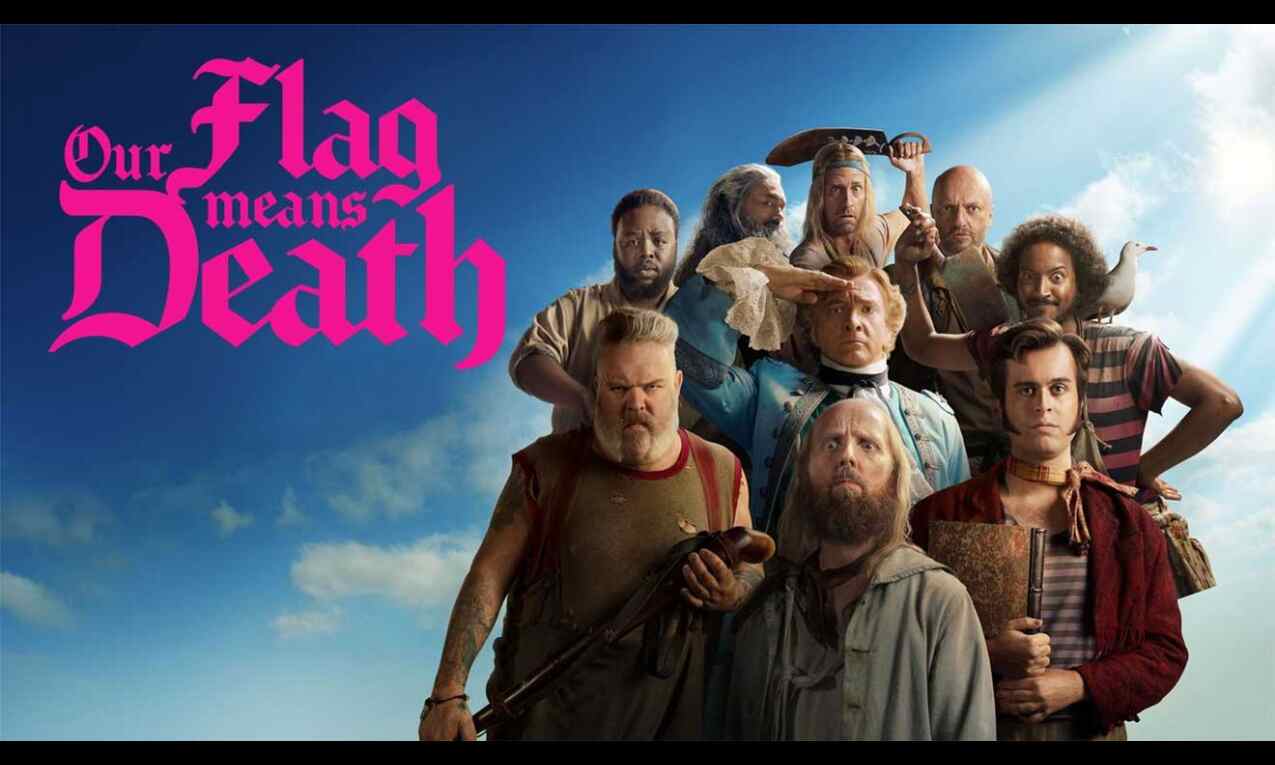 The show comes from creator David Jenkins and executive producer Taika Waititi, who also stars in the period series.

The first season of the show, which debuted on HBO Max in March this year, was loosely based on the true adventures of 18th century would-be pirate Stede Bonnet, played by Rhys Darby.

"After trading in the seemingly charmed life of a gentleman for one of a swashbuckling buccaneer, Stede became captain of the pirate ship Revenge. Struggling to earn the respect of his potentially mutinous crew, Stede's fortunes changed after a fateful run-in with the infamous Captain Blackbeard (Waititi). To their surprise, the wildly different Stede and Blackbeard found more than friendship on the high seas they found love. Now they have to survive it," the official synopsis read.

The first season was a big hit for the streamer as critics praised the show for its story and performances of the lead cast.

"We felt the show was special while we were making it, but fans' open-armed embrace of the inhabitants of the Revenge makes heading into a second season all the sweeter. Thanks to our team at HBO Max, our invested executive producers, and our wildly enthusiastic audience for making another voyage to this world possible," Jenkins said in a statement.

Sarah Aubrey, Head of Original Content, HBO Max, said the company is excited to bring back the show, which is a "truly one-of-a-kind series".

"We congratulate David, Taika, Rhys and the entire talented cast and crew, and thank the show's fans for embracing it wholeheartedly," she added.