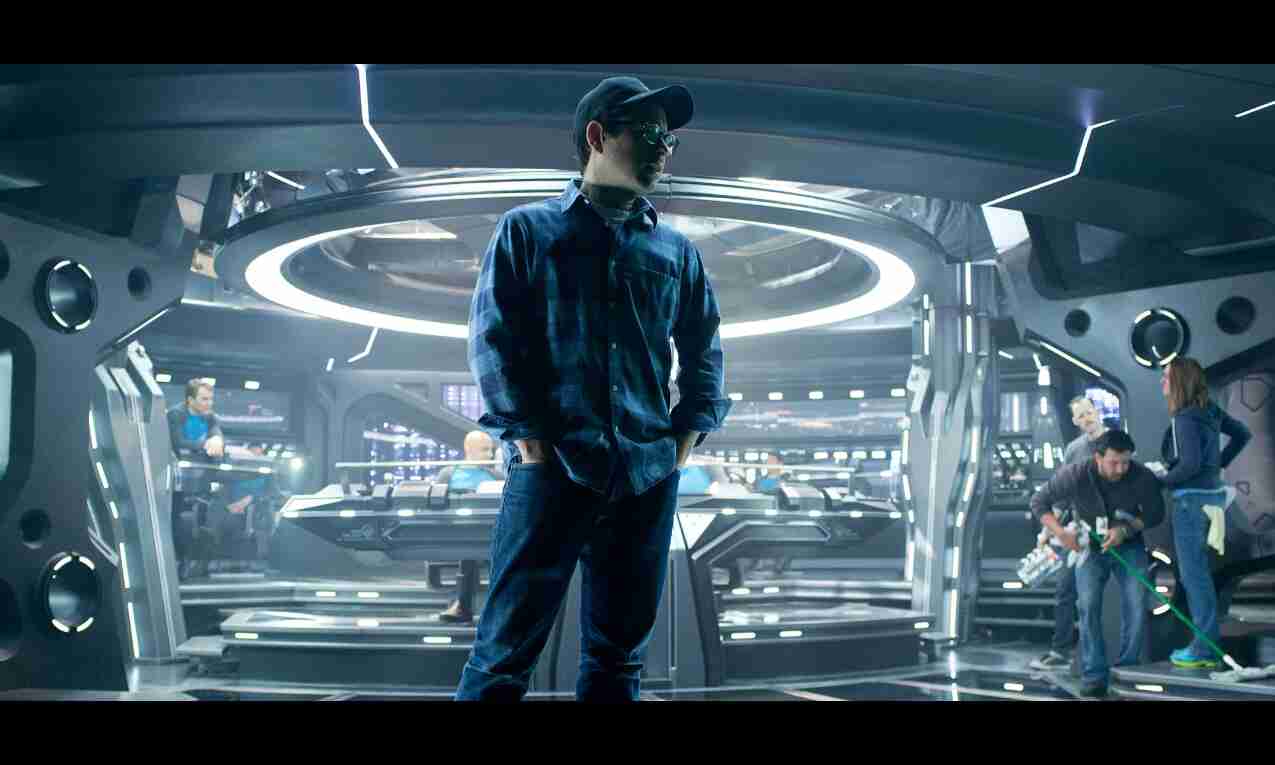 Los Angeles: "Demimonde", a science-fiction drama from J J Abrams, is not moving forward at HBO owing to budgetary issues.

The premium-cable network had snatched the project back in 2018 after a bidding war with Apple Studios and gave it a straight-to-series order.

After a week of mulling over it, Bloys decided to part ways with the series for which Abrams had sought a budget over USD 200 million. In comparison, the budget for HBO's upcoming "Game of Thrones" prequel "House of the Dragon" was less than USD 200 million.

Abrams was also slated to direct the pilot for "Demimonde", which had already changed showrunners since it landed at HBO four years ago.

The series will now be shopped around by the producers from Warnermedia, HBO's parent company, to other streaming services such as Apple and Netflix, where Abrams' other shows are under development.

"Star Wars" fame Abrams was also attached to the project as the writer of the pilot and an executive producer, alongside Ben Stephenson, who runs the TV division of Abrams production company Bad Robot.

"Demimonde" was described as an epic and intimate sci-fi fantasy drama that deals with the world's battle against a monstrous, oppressive force.