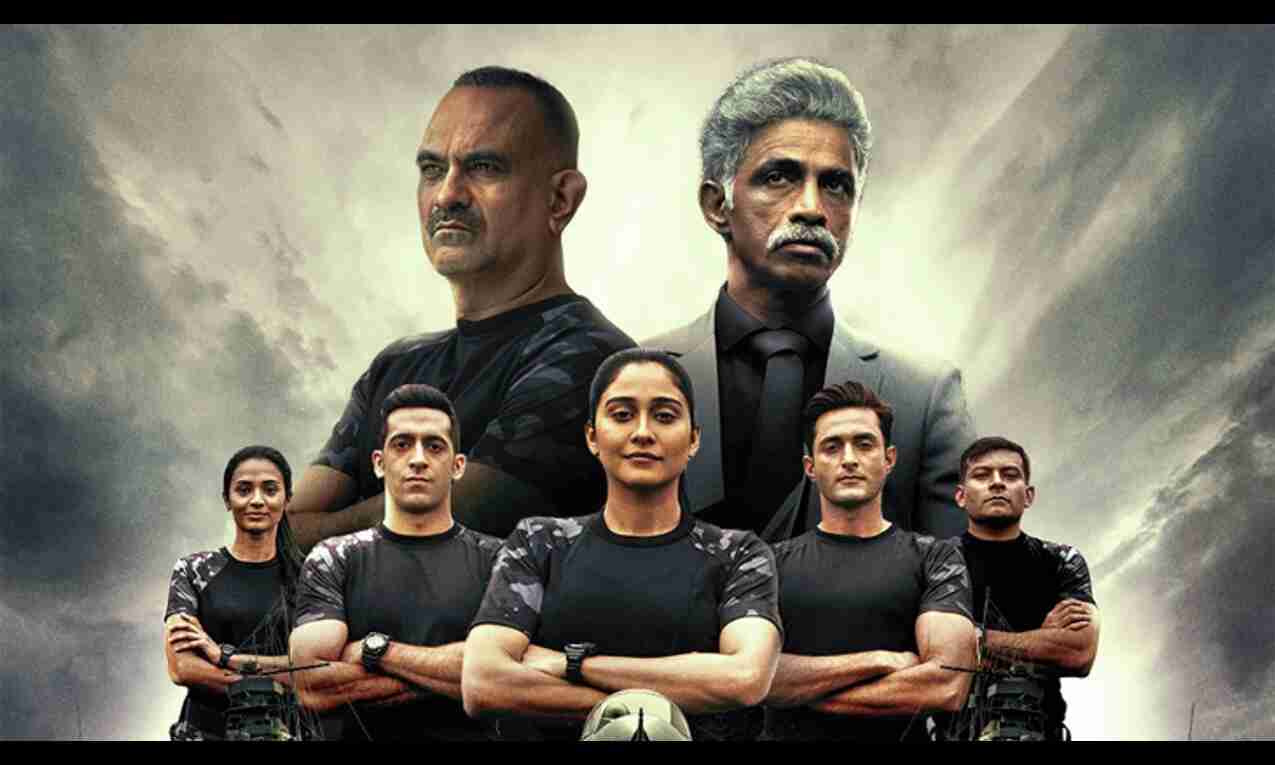 New Delhi: Actor Aadil Khan, who plays an Indian Air Force officer in the upcoming series "Shoorveer", says he is happy with diverse offers coming his way so early on in his career.

The radio jockey-turned-actor made his feature film debut in 2020 with Vidhu Vinod Chopra's film "Shikara", in which he played a Kashmiri Pandit fleeing the Valley along with his wife at the peak of insurgency during the 1990s.

The actor was last seen in 2021's series "Special Ops 1.5: The Himmat Story" in which he starred as an Indian intelligence agent who goes rogue. "Shoorveer" marks his third project.

The upcoming military action drama revolves around the 'Hawks', members of an elite task force as they undergo specialised training to become India's first responder team against national threats.

Khan said it was an honour to play a well-rounded character.

"We are showing him as a capable Air Force pilot, a disciplined go-getter and a father. It's amazing to wear the uniform which brings out so many feelings in you. To be Salim Kamali, with that name tag on, was interesting," he added.

The actor said the series, created by Samar Khan and directed by Kanishk Varma, is an ode to the Indian armed forces.

"We have a lot of respect for the armed forces. The audience also loves watching this kind of content. We are lucky and grateful to portray such people who work for our country and protect us. This love that the country has for such people is also influencing makers to come up with such stories."

According to Khan, there is more to "Shoorveer" besides the stunts.

"A lot of emotions will be seen as there are a lot of back stories of all the characters. We had a fantastic time being part of the show. We are very happy that we kind of translated the show well. Right from the director to the actors, all of us have put in our hearts and soul. It's a beautiful show which is a visual delight and has a strong storyline."

"Shoorveer" will start streaming on Disney+ Hotstar from Friday.