Home > Entertainment > Hate it when I am labelled as 'Bengali actress' outside state: Swastika Mukherjee
Entertainment

Hate it when I am labelled as 'Bengali actress' outside state: Swastika Mukherjee 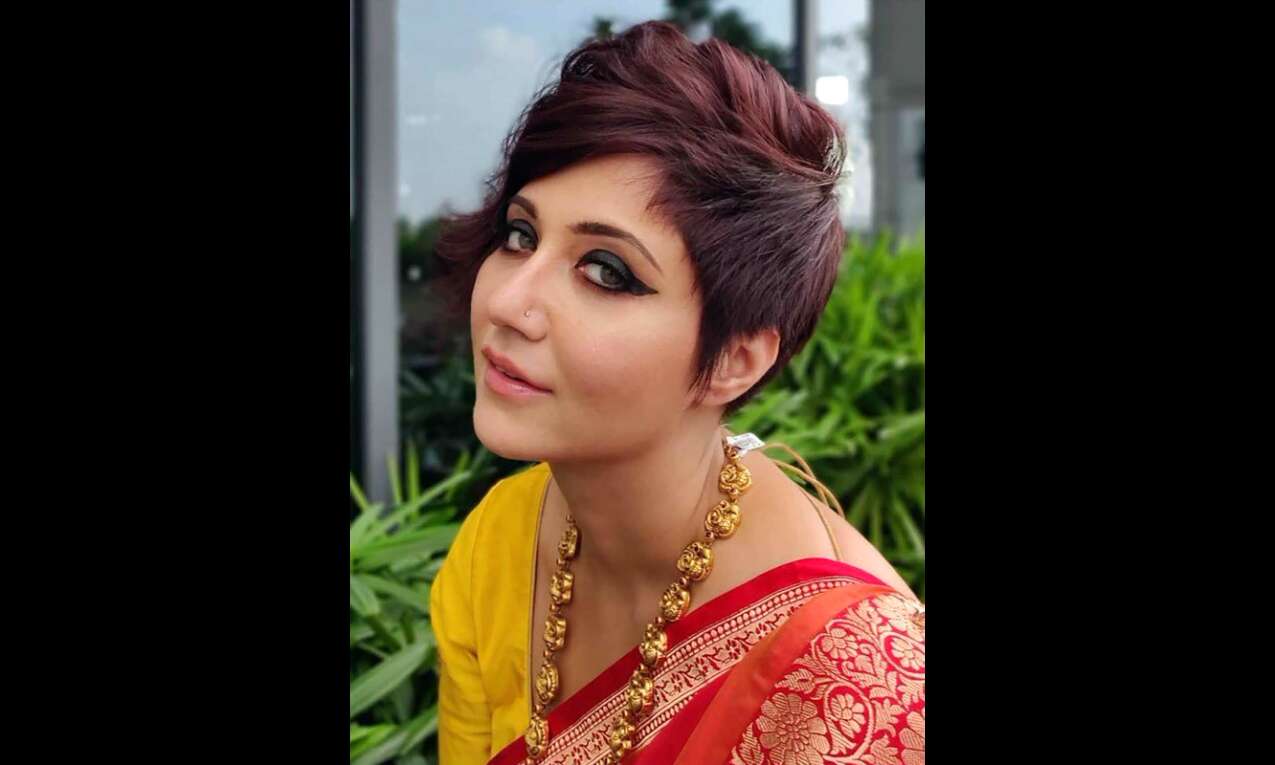 Kolkata: Actress Swastika Mukherjee, who is busy juggling film and OTT work between Kolkata and Mumbai, said that artistes should never be identified by their place of origin.

Mukherjee contended that she hated it when anyone from the industry outside of Bengal referred to her as a "Bengali actress" as her skills had nothing to do with the tongue she speaks at home.

"Why such labels? Do we call an actor speaking in Hindi a Hindi actress? Are actors working in the Mumbai film industry identified by their places of origin? I had spoken about this in the past too. Is there any problem in referring to us as Indian actors?" she told PTI.

The actress, who was well appreciated for her performances in the web series 'Paatal Lok' and film 'Dil Bechara', also said that she had played multiple characters over the past two decades, but never got to essay the role of a differently-abled woman, something that she had been longing to do.

Asked how different her experience on OTT platforms was from films, the 41-year-old actress, who made her debut in the Bengali film industry with Hemanter Pakhi', said that it was always a wise idea to explore new mediums, but the end of the day hard work is what pays.

Talking about her role in Escaype Live', a new series on Disney Hotstar, she said, "It's a complex character that I play. It's not something that I did before."

"Many of my performances on OTTs have been appreciated, including this latest one. When it comes to acting, you have to put in your best efforts, no matter what the medium," she maintained.

Often in controversies for her statements, Mukherjee, who is active on social media, said that she usually does not attach importance to what her trolls say, albeit "sometimes it can get annoying".

"They just represent herd mentality. Every step taken by an actor gets discussed on social media. You cannot help but feel annoyed at times," she said.

In her latest venture 'Shrimati', a Bengali film helmed by Arjun Dutta, the actress said that she was playing a homemaker, who goes unrecognised despite all that she does for the family.

"I have seen my mother, she was a 'dasabhuja' (10 hands like that of Goddess Durga). A woman does not have to have a flourishing career to be empowered. She can have a mind of her own and act independently, with or without a full-time job. I essay the role of a woman who is independent as well as soft and vulnerable," she added.