Harry Styles' third album to release on May 20 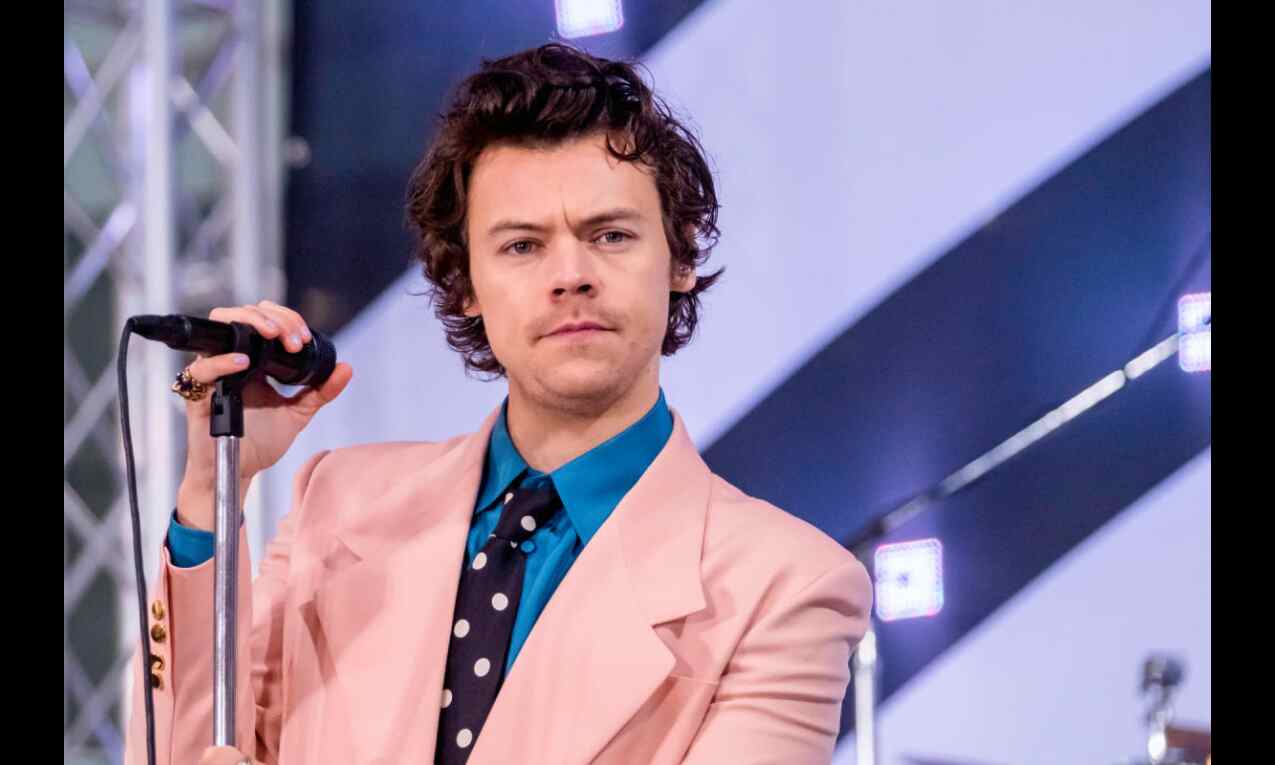 The new album, which will include 13 tracks, will be released on May 20, the singer revealed along with an official teaser.

The 40-second video, which Styles shared on his social media handles, opens with a montage of blooming flowers, busy city streets, hot-air balloons and fireworks.

Styles is then seen stepping onto a stage decorated with the facade of a giant yellow house that is slowly pulled up behind him.

"Harry's House" comes nearly two and a half years after he dropped his -nominated sophomore album, "Fine Line", which included hits like Watermelon Sugar and "Adore You".

His first album was "Harry Styles" which was released in May 2017.

The singer previously released several albums as a standout member of the English Irish boy band One Direction.

In April, the singer is due to headline the 2022 Coachella music festival. He's also set to embark on his international Love on Tour in June.

On the acting front, Styles will next be seen in Olivia Wilde's "Don't Worry Darling", co-starring Florence Pugh and Chris Pine.

He also has the upcoming romantic drama "My Policeman" opposite Emma Corrin and David Dawson.