HarperCollins to publish The Smurfs in India 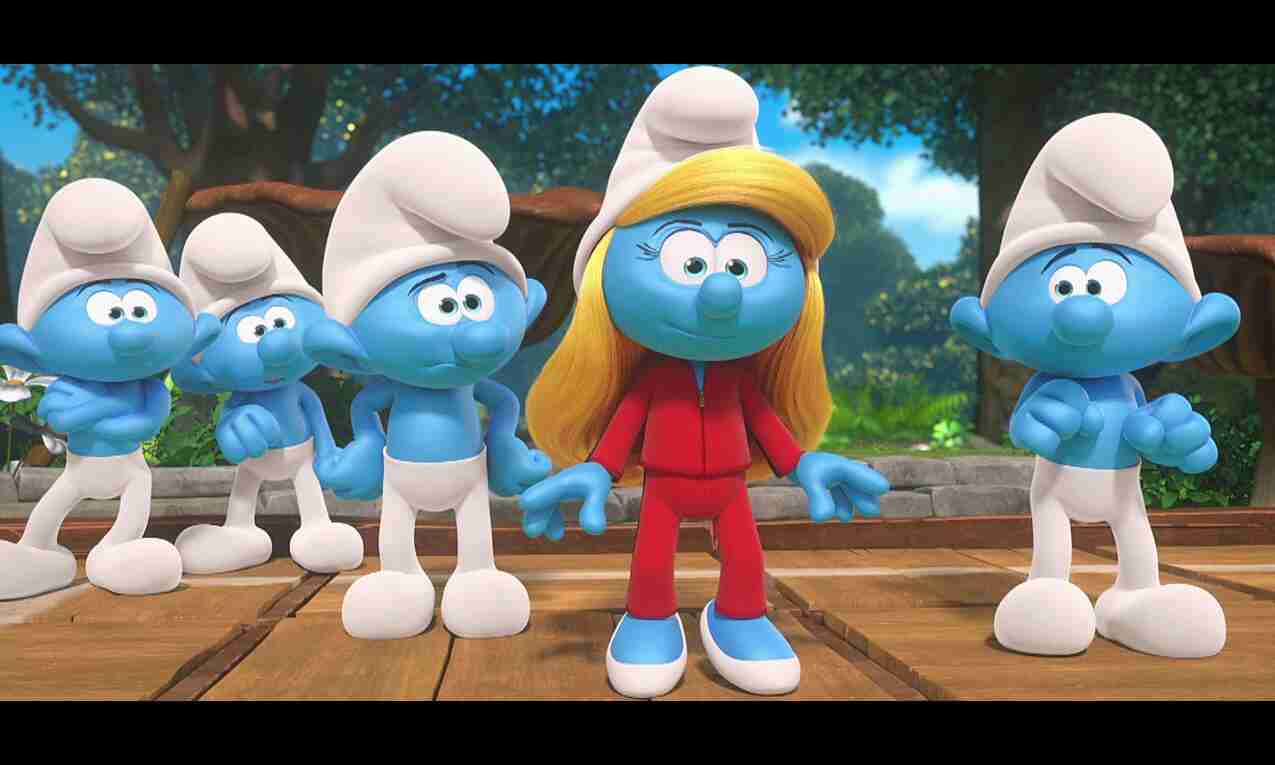 New Delhi: 'All for Smurf and Smurf for all' will be the aim of HarperCollins as it brings to India books related to the iconic global characters who are not only ambassadors of UN's Sustainable Development Goals but also thrive to inculcate values like marine life conservation and recycling among children.

The first two sets of The Smurfs are expected to hit stores across India by August 10.

Talking about the association, HarperCollins Children's Books publisher Tina Narang says, "The Smurfs have been global stars and it is indeed a privilege to bring this strong brand to India. The Smurfs might be small in size but what they stand for is large and universal, so whether it is strong values or an environmental message or much else, it is all wonderfully conveyed through the stories starring the endearing Smurf characters."

She goes on to add, "As we bring home the Smurfs, we hope that the little blue friends will not just be loved by children but will strike a nostalgic chord in adults too - all for Smurf and Smurf for all!"

Blue and small and standing only three apples tall, the Smurfs have always been one of the most iconic characters in the world. Created by Belgian comic book writer Pierre Culliford, also known as Peyo, in 1958, The Smurfs reside in a community of small, blue, human-like characters who live in mushroom-shaped houses in a forest.

Since 2017, the Smurfs have been the proud UN ambassadors.

Peyo's daughter Veronique Culliford says her father was a storyteller and books are at the heart of the Smurf's DNA.

"This (bringing new Smurf books to India) will contribute to continuing my father's work, telling great stories and smurfing our beautiful blue planet," she says.

According to Smita Mishra, founder and CEO of Prism Licensing LLP, "Publishing has always been a key category for us which helps us connect with the kids and enrich them with core values that Smurfs stand for. We are excited to paint the town blue with the exciting range of Smurfs books from HarperCollins which will be a perfect addition to a kid's bookshelf."