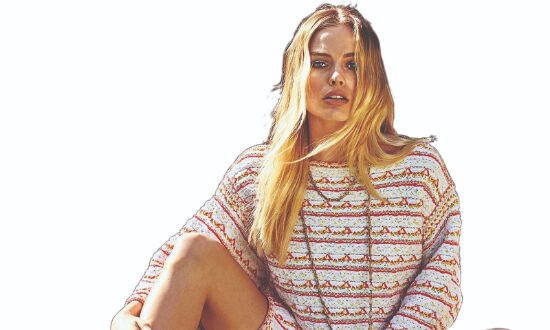 Hollywood star Margot Robbie recently announced that she was ready to take a break from playing her iconic character, Harley Quinn. The actor essayed the role in Cathy Yan's 'Birds of Prey' and James Gunn's 'The Suicide Squad'.

During a chat with 'Entertainment Weekly', the 31-year-old Australian actor talked about Harley and said, "I was kind of like, 'Oof, I need a break from Harley because she is exhausting'. I do not know when we are next going to see her. I'm just as intrigued as everyone else is."

Robbie also found out in that same interview that in her 'DC' movie timeline, Harley Quinn died in Batman's arms.

"I did not know that. Thank you for telling me!" she said.

"Each movie is its sort of thing and I think that works in the comic book world and the 'DC' film world as well. It is not like 'Marvel' where everything is more obviously linked more linearly," she added.

Margot admitted, "It feels like there are so many adjacent stories, worlds and films happening at the same time, just like there are in the comics. I did not know that, but it does not necessarily change what other people can do with this universe."

"What one director decides does not dictate what another director might be able to pick up and do with the world and the characters, which is fun. I think that is an appealing aspect for directors in the 'DC' world as they can make it their own the way James did. He did not have to be beholden to the version that David Ayer (director of 'Suicide Squad') set up. He could pick it up and make it his own, which I'm sure was more appealing for him," she concluded.