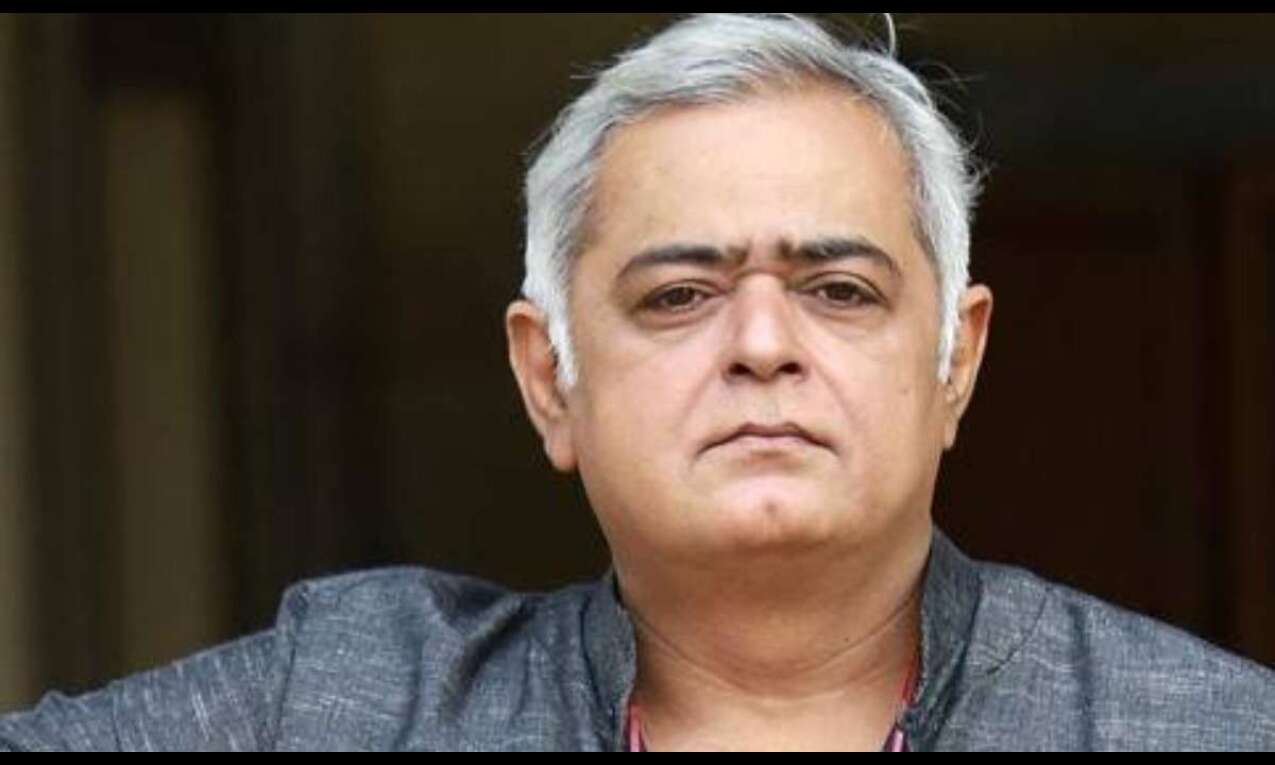 The new season is a follow-up to the critically acclaimed first part "Scam 1992: The Harshad Mehta Story". It is adapted from the Hindi book "Reporter ki Diary" authored by journalist and news reporter Sanjay Singh, who is credited with breaking the story of the scam back in the time.

Mehta took to Instagram and posted a picture of the clapboard from the sets. The filmmaker tagged members of the series, including producer Sameer Nair, casting director Mukesh Chhabra and writers Karan Vyas and Kiran Yadnyopavit.

"Scam: 2003" is directed by Tushar Hiranandani of "Saand Ki Aankh" fame with Mehta as the showrunner. The series is produced by Applause Entertainment in association with StudioNEXT.

The makers had announced the series last year and said the show will capture the life of Telgi, born in Khanapur in Karnataka and his "journey to becoming the mastermind behind one of India's most ingenious scams spread across multiple states which shook the entire country".

The filmmaker is yet to reveal the names of the actors who will be featuring in the second season.