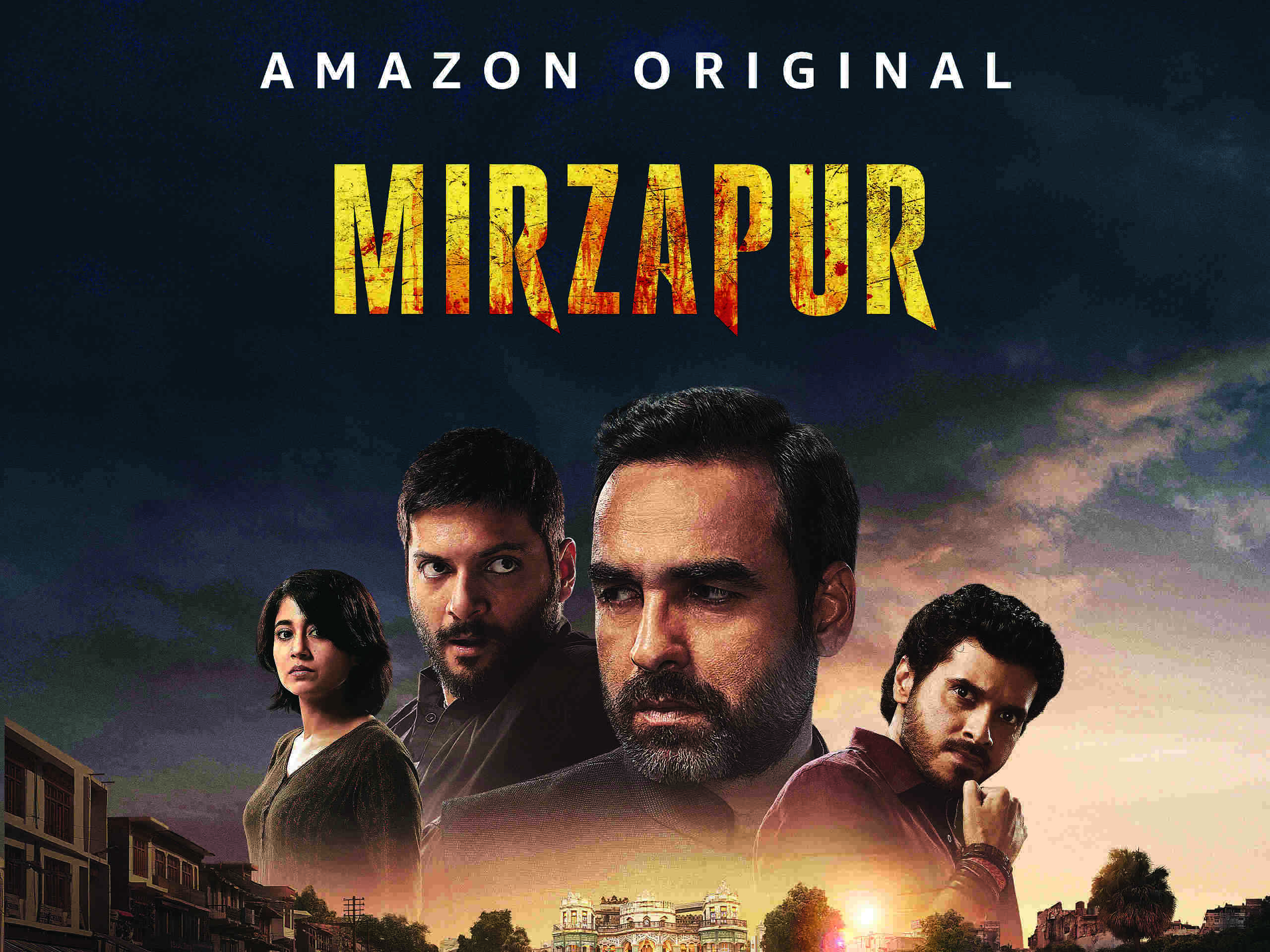 Hansal Mehta-directed 'Scam 1992: The Harshad Mehta Story' is leading the nominations for 'Filmfare OTT Awards', which were announced on December 1.

The awards will recognise the best of Hindi web original shows or films released across Indian OTT platforms between August 2020 and July 2021.

'Scam 1992' bagged 14 nominations across the category, followed by 'Mirzapur' and 'The Family Man' as the second season of both thrillers earned 13 and 12 nominations, respectively.

Manoj Bajpayee is the only actor to have bagged a nomination in both the film and series categories.

"The last couple of years have been the most interesting times of my journey and most of the credit goes to my recent OTT stints. This industry is truly transforming and I laud 'Filmfare' for creating a special intervention to celebrate the best of creative excellence in the OTT space," said Bajpayee.

Named 'MyGlamm Filmfare OTT Awards 2021', the nominations were selected based on audience votes across genres like comedy, drama and non-fiction for both web series and web films.

'Filmfare' will felicitate the best of talent and technique at an exclusive event in Mumbai on December 9, 2021.

The awards ceremony will take place in Mumbai, ensuring public safety and in alignment with COVID-19 guidelines issued by the Government.

The 'Best Actress' category will be a quadrangular contest between Masaba Gupta, Ruhi Singh, Geetanjali Kulkarni and Kani Kusruti.

Nominations for the OTT films were also revealed and it includes 'Netflix' movies 'Ajeeb Daastaans', 'Ray' and 'Serious Men' as well as 'Mee Raqsam', 'State of Siege - Terror Attack' and 'Kaagaz'.