Home > Entertainment > Hansal Mehta on 'Scam 2003': Can't get bogged down by success of S1
Entertainment 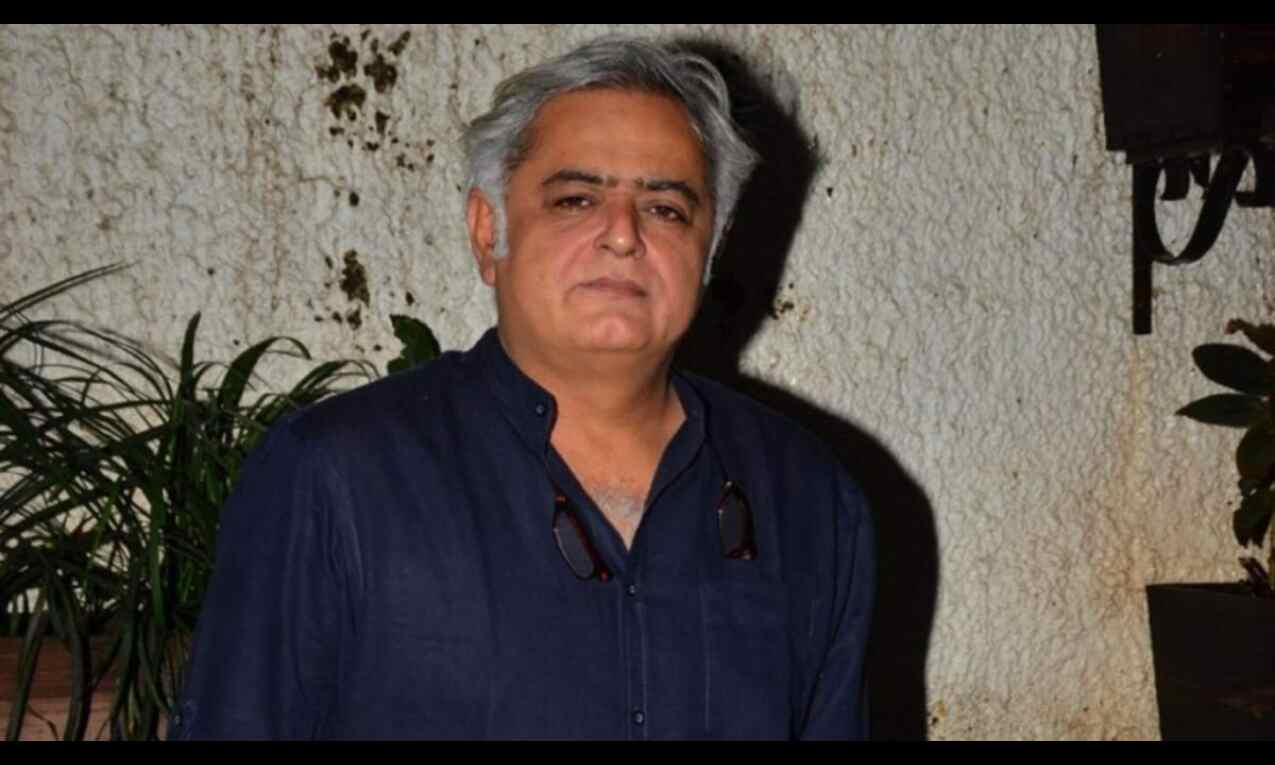 Mumbai: Filmmaker Hansal Mehta on Saturday said the second season of his smash hit series "Scam" will be as "authentic and entertaining" as the original but with a completely new take on its storytelling.

A follow-up to the critically acclaimed first part "Scam 1992: The Harshad Mehta Story", the new season will tackle the 2003 Stamp Paper fraud by Abdul Karim Telgi.

During a panel discussion to celebrate two years of streaming platform SonyLIV's relaunch, Mehta said the team has treated the new season as a "fresh start".

"It'll be entertaining, authentic, all the things that season one was and much more. You're delving into a life, a new character. We will try to incorporate learnings from season one. But we have treated season two as a fresh start. We cannot be bogged down by season one as it was a huge success, so we have to repeat it. The moment you get into that trap, you'll end up disappointing yourself," the filmmaker said.

The new season will chronicle the life of Telgi, a fruit-seller born in Khanapur in Karnataka and his journey to becoming the mastermind behind one of the most ingenious scams in India.

"Scam: 2003" is adapted from the Hindi book "Reporter ki Diary" authored by journalist and news reporter Sanjay Singh, who is credited with breaking the story of the scam back in the time.

Mehta, whose Pratik Gandhi-starrer season one had emerged as one of the biggest shows of 2020, said the new season will surprise the audience.

"It's a completely fresh take with a new director, who is executing it with his own vision, ability and we have a new actor, who's another sensational find. So, there are a lot of new things to look forward to. It has a new story, part of this amazing franchise," he added.

The series is produced by Applause Entertainment in association with StudioNEXT.

Applause Entertainment CEO Sameer Nair said the "Scam" franchise may include "crossovers" in the future as the team gets more ambitious.

"The thought always was that there are going to be new stories under the umbrella brand. This can be like an anthology of seasons, of different stories. As we go forward and become ambitious, you'll see crossovers and surprises because these are almost (set in) similar periods of history. But we are not putting any pressure on ourselves. It is not a continuing story and none of us have tried not to get traumatized by the triple century on our debut," Nair said.

Mehta said the team is mounting season two with the same conviction as they did during their first outing.

"One of the learnings from the show was that we took risks. And 'risk hai toh ishq hai'. So, we won't stop taking those risks and do it with conviction," he added.