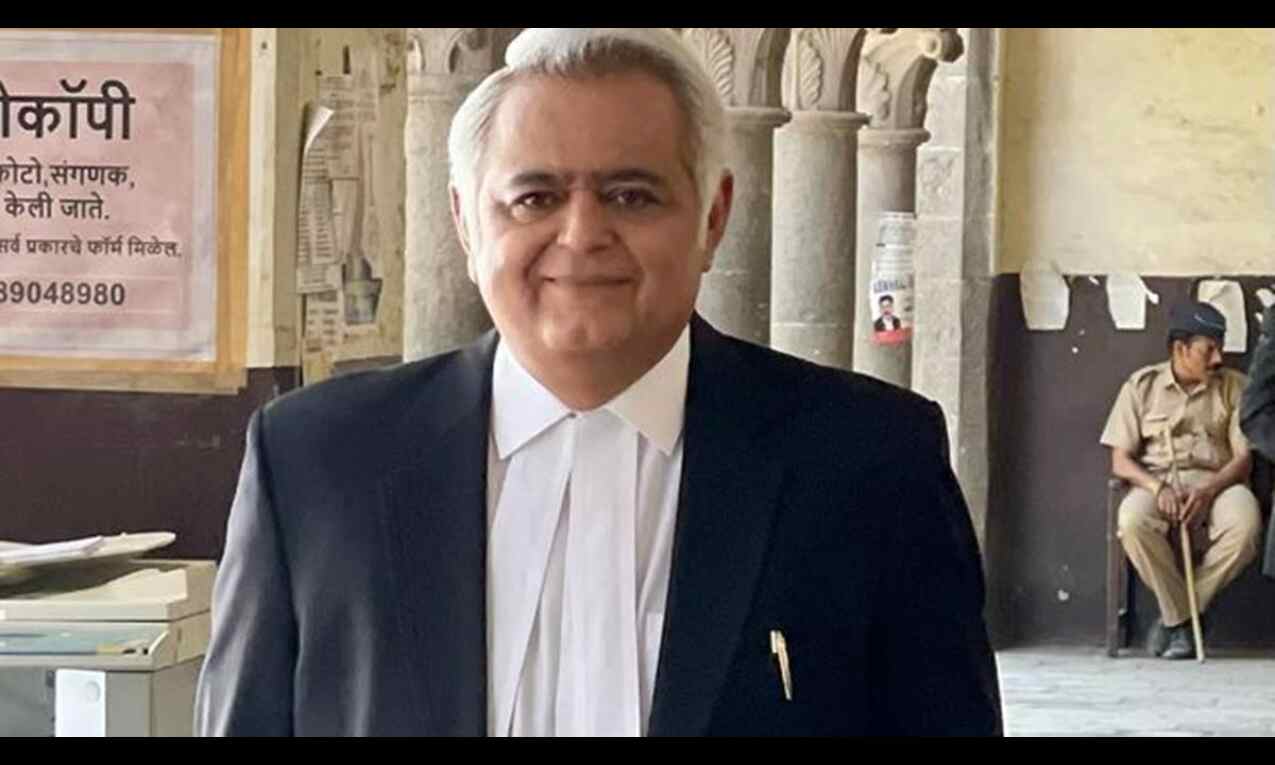 Mumbai: Filmmaker Hansal Mehta on Wednesday said he has tied the knot with long-time partner Safeena Husain in an intimate ceremony in San Francisco, US.

The 54-year-old filmmaker, known for films such as "Shahid", "Aligarh", "Omerta" (2018) and the series Scam 1992, shared the news of his marriage to Husain on his social media handles.

"So, after 17 years, two children, watching our sons growing up and chasing our respective dreams we decided to get hitched. As always in life, this was also impromptu and unplanned. Our vows, however, were truthful and but for this little ceremony, they would never have been said. Ultimately love prevails over all else. And it has," Mehta wrote, alongside a series of pictures from the wedding ceremony, which was held at San Francisco's Taj Campton Place.

Safeena Husain, daughter of late actor Yusuf Husain, is a social worker and the founder of the girl education organisation Educate Girls.

The couple is parents to two daughters - Kimaya and Rehana.

Mehta's frequent collaborator Rao congratulated the couple and commented on the director's post, "Congratulations my fav couple. You guys complete each other. I love you both."

"Best wishes & congratulations to both of you!! @mehtahansal," Bajpayee, who worked with Mehta on Aligarh, posted.

"Scam 1992" star Gandhi said, "This is lovely. Well, it's inspiring and pressurising too. @bhaminioza is already giving me hard looks."

Mehta was previously married to Sunita Mehta. They share two sons - Jay, who is also a director and Pallava.